There is a rider also as to which of the illegal construction can be legalised and which can’t be legalised.
Staff Reporter 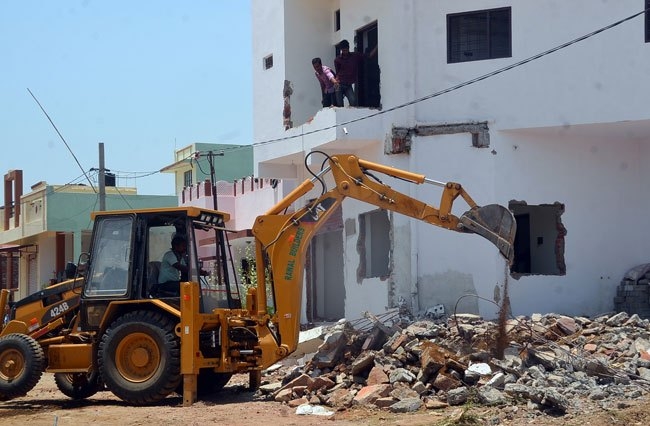 As per the release, all the civic bodies have been directed that it is mandatory to resolve such cases through online ABPAS only. The commissioner has directed all the collectors in the state to run a campaign in all the urban bodies of their district. It should also be widely publicised in the districts. Along with this, the cases of mitigation should also be resolved by organising camps in the urban bodies. With this, more and more citizens will be able to benefit from the exemption given by the state government. Along with this, citizens will also be able to get legalised the illegal construction of their buildings. 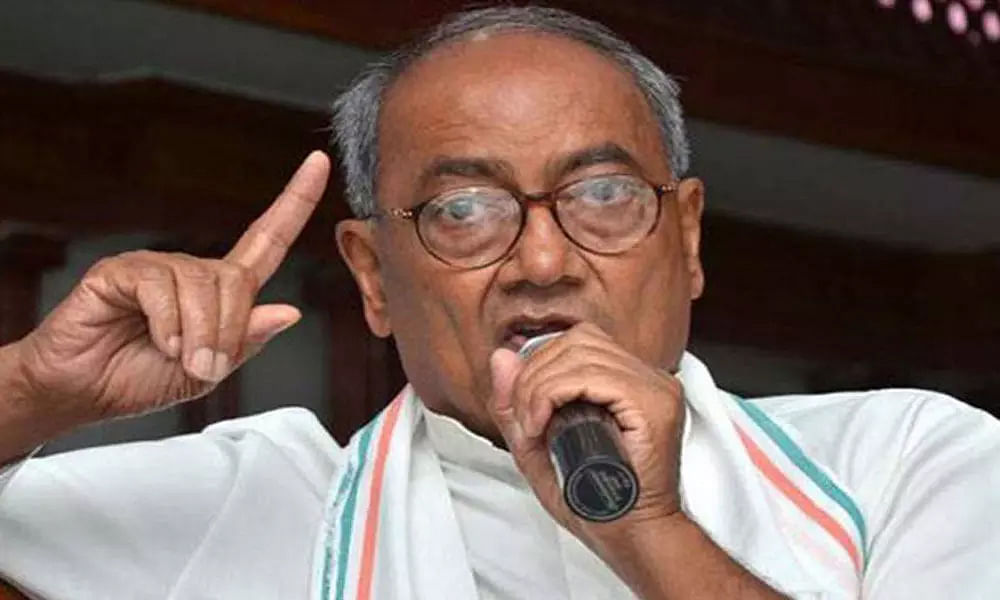