Madhya Pradesh: Gas victims’ another question, why did not CBI not make attempt to make UCC legal representative appear in court?

All who were convicted by trial court in 2010 were granted bail by higher court in Bhopal and since then no one appeared in court.
Staff Reporter 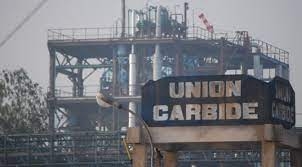 Bhopal (Madhya Pradesh): The gas victims have asked why has prosecution, Central Bureau of Investigation (CBI), not made any attempt so far to extradite the legal representative of Union Carbide Corporation (UCC) and make him appear before court in connection with criminal cases on gas leak disaster?

Through the Campaign - Bhopal Disaster: 37 years, 37 questions - the organisations wish to highlight urgent concerns regarding compensation, criminal justice, medical, economic and social rehabilitation and environmental remediation of polluted lands that need to be addressed to stop ongoing disaster.

All who were convicted by trial court in 2010 were granted bail by higher court in Bhopal and since then no one appeared in court. Gas victims have condemned Central Bureau of Investigation (CBI) for not taking any initiative in this regard.

Except Qureshi, all others, including industrialist Keshub Mahindra, were present in the courtroom when the CJM held them guilty under Section 304 (A). They left the premises a few hours later, granted bail after furnishing a bond of Rs 25,000 each and personal surety of Rs 25,000 each.

Though the accused were given maximum possible sentence under the charge, victims and activists, who were protesting outside the court, said they felt betrayed, that the judgment was "too little, too late". They accused the prosecution and CBI of diluting charges and failing the victims.

The name of Warren Anderson, the then chairman of Union Carbide Corporation, was not mentioned in court because he had been declared an absconder and the trial bifurcated.

Trial was conducted only against officials of UCC's Indian subsidiary UCIL. While Mahindra, Gokhale and Kamdar were based in Mumbai, the other accused were attached to Bhopal plant. 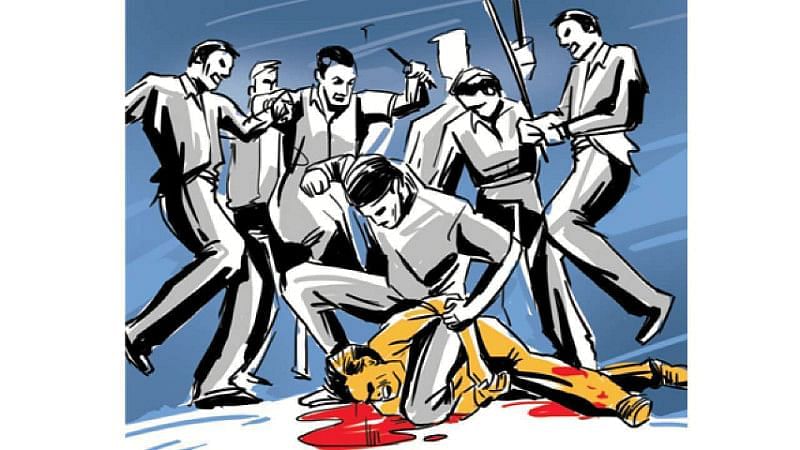