Madhya Pradesh: Four tribals get ride in CM 's official chopper; thank him for his generosity 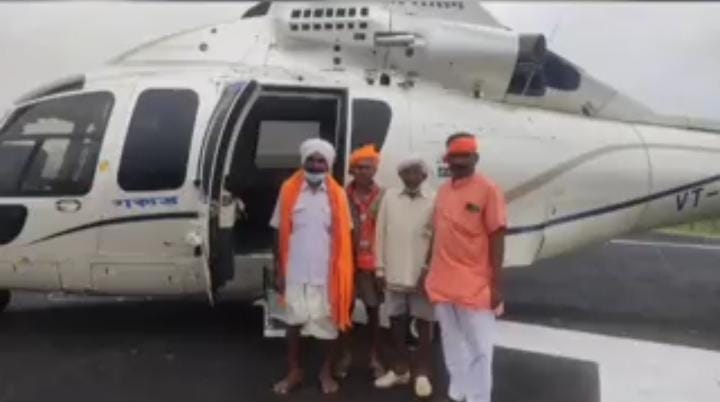 Alirajpur (Madhya Pradesh): It was a dream come true for four tribals from Jobat tehsil in Madhya Pradesh's Alirajpur district on Wednesday as they got an opportunity to fly in a helicopter, that too, in state Chief Minister Shivraj Singh Chouhan's official aircraft.

They were given a ride in the CM's helicopter from Ranbyda to Sejawada in the tribal-dominated Alirajpur district, although the chief minister travelled by road from (Ranbyda) for a series of programmes in the region as part of his Jandarshan Yatra ahead of the assembly bypoll due in Jobat constituency in the neat future, an official said.

"The four tribals were allowed to take a trip in the chopper without Chouhan as he was supposed to travel by road for the scheduled programmes," he said.

Madhya Pradesh: CM @ChouhanShivraj provided his chopper for tribal people in Alirajpur district. They travelled from Ranbaira to Saejawada. Four tribal men who enjoyed the air journey said they were too excited as they had never imagined they would ever fly in the sky. pic.twitter.com/rEFIIR1Ylf

Bypoll in Jobat is necessitated following the death of Congress MLA Kalavati Bhuria.

Thanking Chouhan for his generosity, they said their dream of flying in a helicopter was fulfilled.

During his programmes, Chouhan announced a number of development projects in Jobat area, including a stadium with a focus on having a facility for archery with an estimated cost of nearly Rs 5 crore.

He also urged them to protect themselves from COVID-19 by getting vaccinated.

The local tribals accorded a traditional welcome to Chouhan on arrival and he also danced with them on the drum beats. 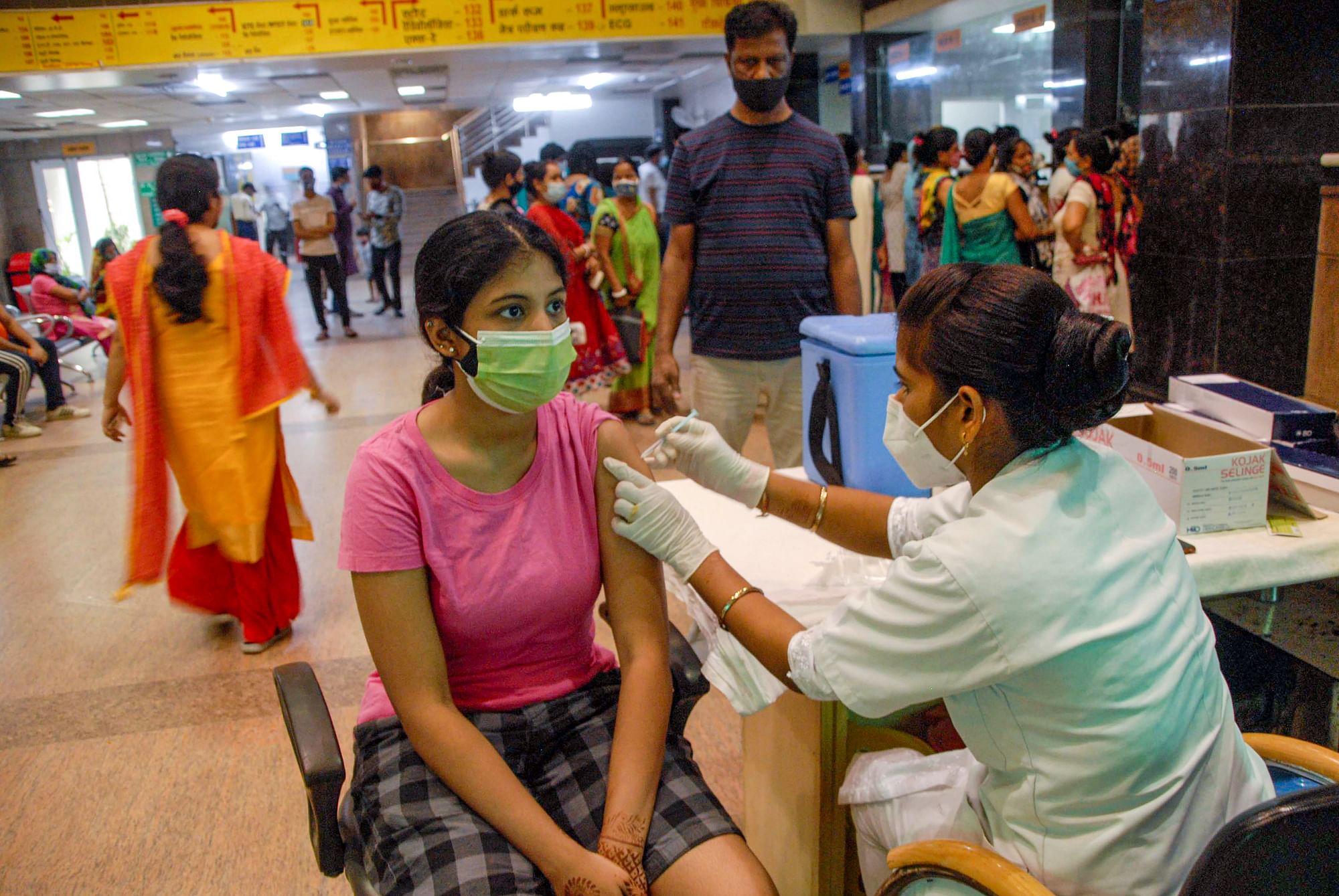