Bhopal: Madhya Pradesh would be adding more inland container depots to strengthen its logistics infrastructure. Considering the fact that the concentration of container depots are in western and northern parts of state, new depots will be opened in the eastern and southern districts of the state.

Industrial Policy and Investment Promotion Minister Rajwardhan Singh Dattigaon said that setting up of inland container depot at four cities including Satna, Katni, Jabalpur, Chhindwara to promote exports from the state was discussed in a meeting with Union Minister of Commerce and Industry.

Dattigaon said that Madhya Pradesh is a landlocked state and the distance of ports is more. Considering convenience and demand of industrialists to promote exports, the need for inland container depots in the eastern and southern districts was being felt for quite long. Keeping this in view, it is proposed to establish inland container depot at the above four places from the centre. 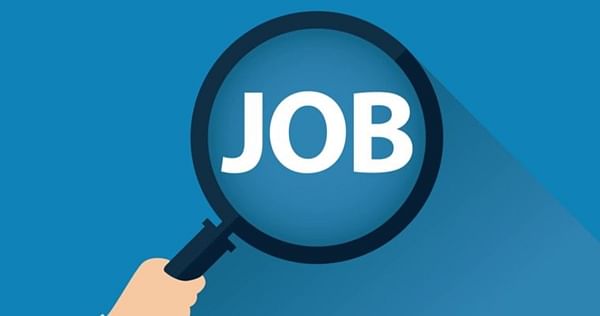 There is a lot of export potential in the food processing and textile sectors in the eastern and southern part of the state. The establishment of inland container depot in these areas will not only increase the possibilities of new exports from the state, but will also expand the logistics capacity of the state.

Madhya Pradesh being a landlocked state has only option to strengthen its rail, road and air logistics. Inland container depot play important roles in such locations and specially considering central location of the state it gains more importance as a logistics and warehousing hub of the country. 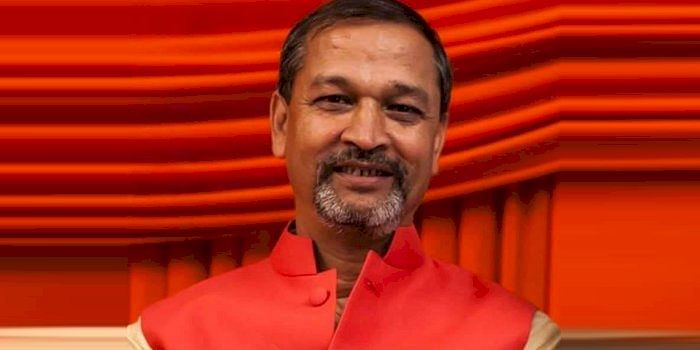 Madhya Pradesh: Logistic cluster, export hub and processing units will be set up on Mumbai-Delhi...