Madhya Pradesh first state to release caste census 2011, albeit in the High Court

Average OBC population across the state is 50.09%. Bhopal district has the highest population of OBC with 63.14% of the district's total population. Mandsaur, Neemuch districts have 61.47% while Indore has 61.69% OBC population.
SHAHROZ AFRIDI 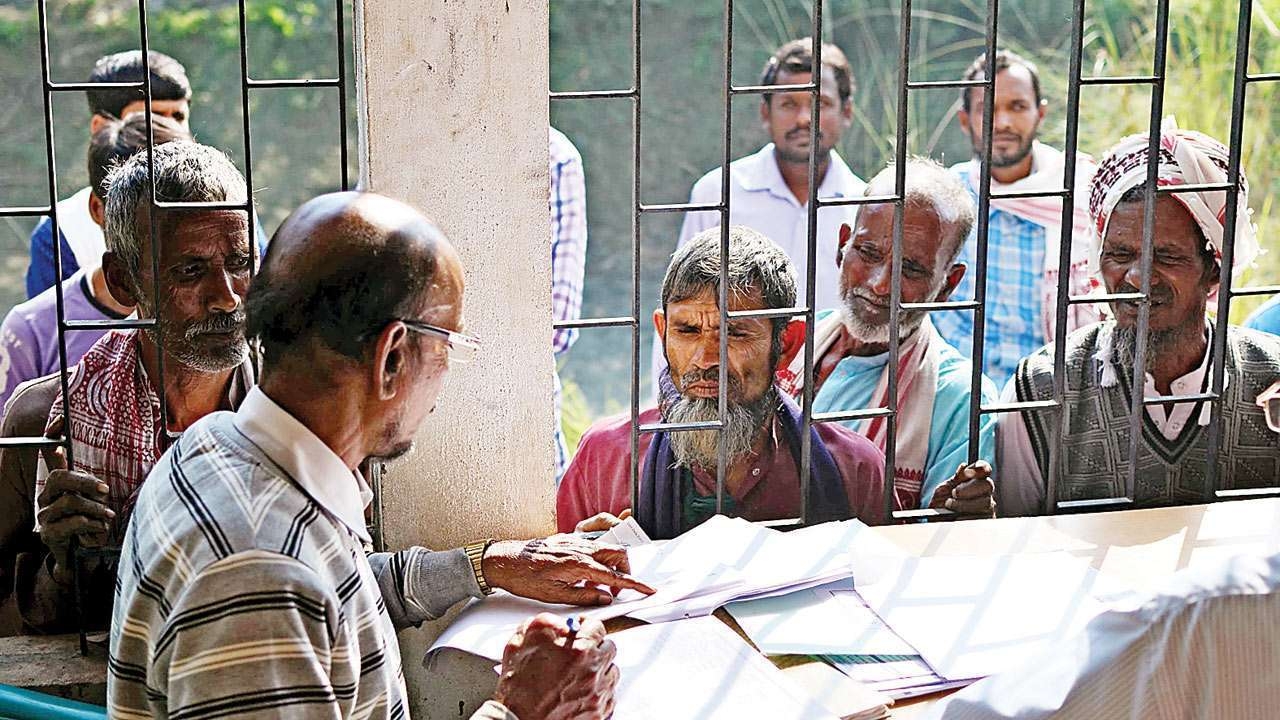 BHOPAL: Madhya Pradesh has become the first state in country to make public the caste census 2011, though it was done in the High Court in a case related to 27% reservation to Other Backward Castes (OBC).

According to the census 2011, the OBC constitutes 50.09% of the total population of Madhya Pradesh. The census mentions that the population of Scheduled Caste is 15.6% and Scheduled Tribes at 21.1%.

The General Administration Department (GAD) of the state government has filed the reply in High Court Jabalpur where this quantifiable data was presented before the court. The High Court is hearing a petition related to 27% reservation to the OBC. As many as 29 petitions have been clubbed together for the hearing.

While other states are giving 27% reservation to the OBCs, in Madhya Pradesh the matter was challenged in the court and since the reservation quota of OBC is limited to 14% only. 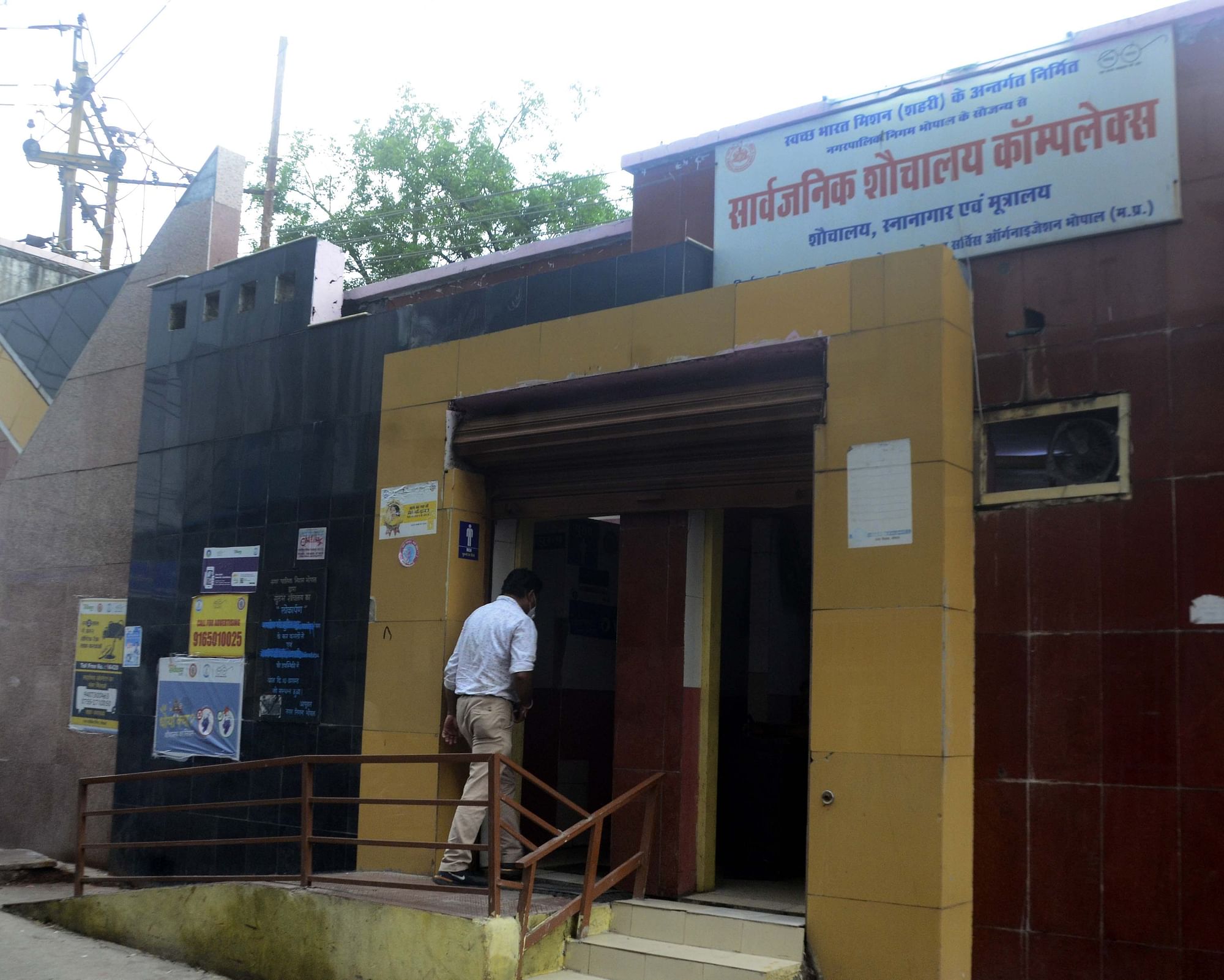 The quantifiable data presented by the state government is district wise to demonstrate the presence of the OBCs across the state.

Bhopal district has the highest population of OBC with 63.14% of the district's total population. According to the census, Mandsaur, Neemuch districts have 61.47% OBCs in the population while in Indore it stands at 61.69%.

Jhabua and Alirajpur districts have recorded the lowest presence of OBC with only 8.24%. These districts are predominantly tribal areas. 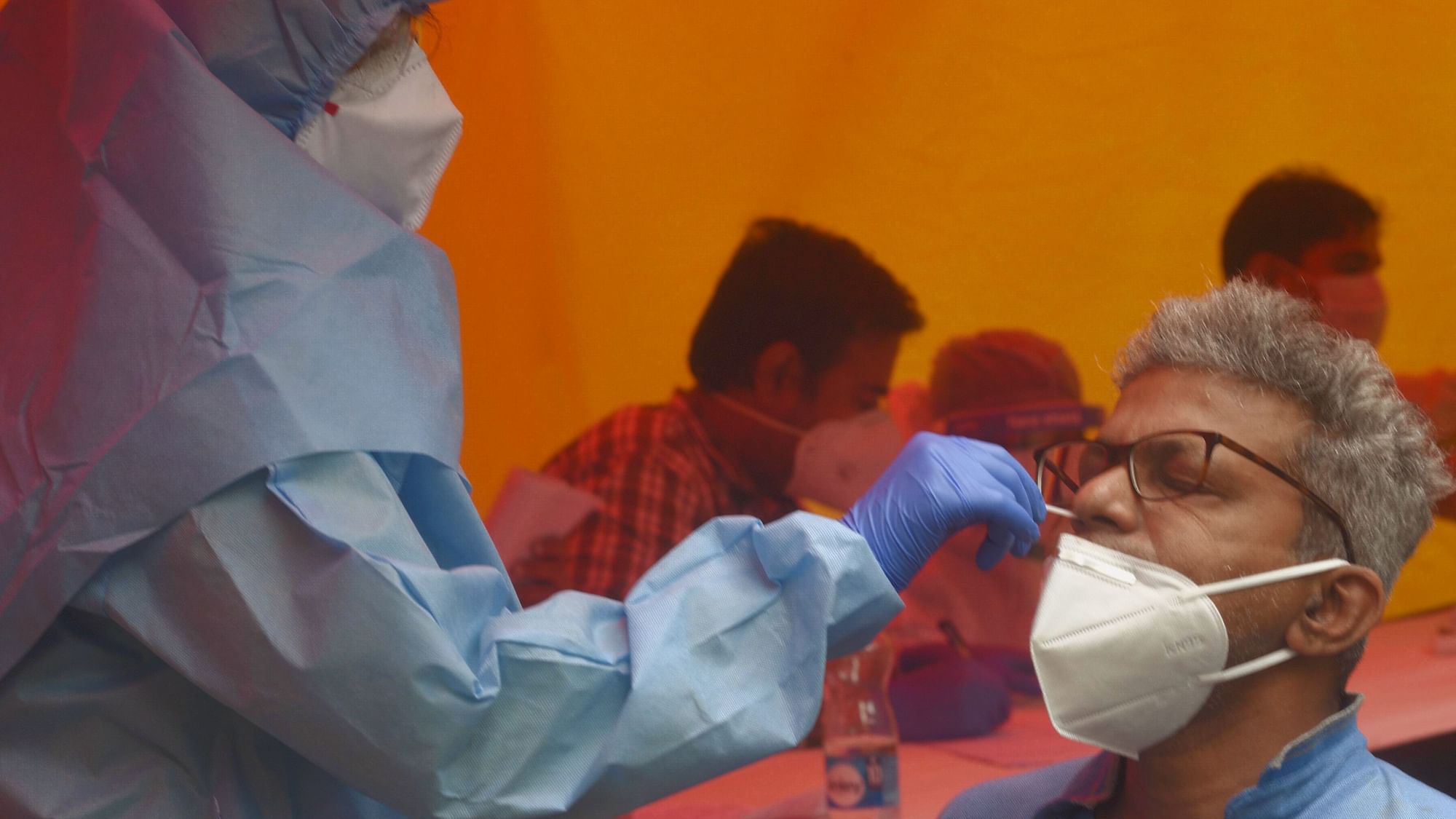 OBC population constitutes more than 50% in about three dozen districts of the state. The average population across the state is 50.09% while in numbers the OBC community stands at 3,66,24,550 out of total population of 7,26,26,809 according to census 2011.

"We have been fighting for 27% reservation for the OBCs but only in MP they have been devoid of it on various grounds," said lawyer and one of the petitioners, Rameshwar Singh.

In court we had mentioned about the Mandal Commission report that had said that the OBC comprises 52.8% of Indiaís population. To press our demand we had pressed the state government to present quantifiable data. We are now convinced that the government will implement 27% reservation for the OBCs very soon, added Singh. 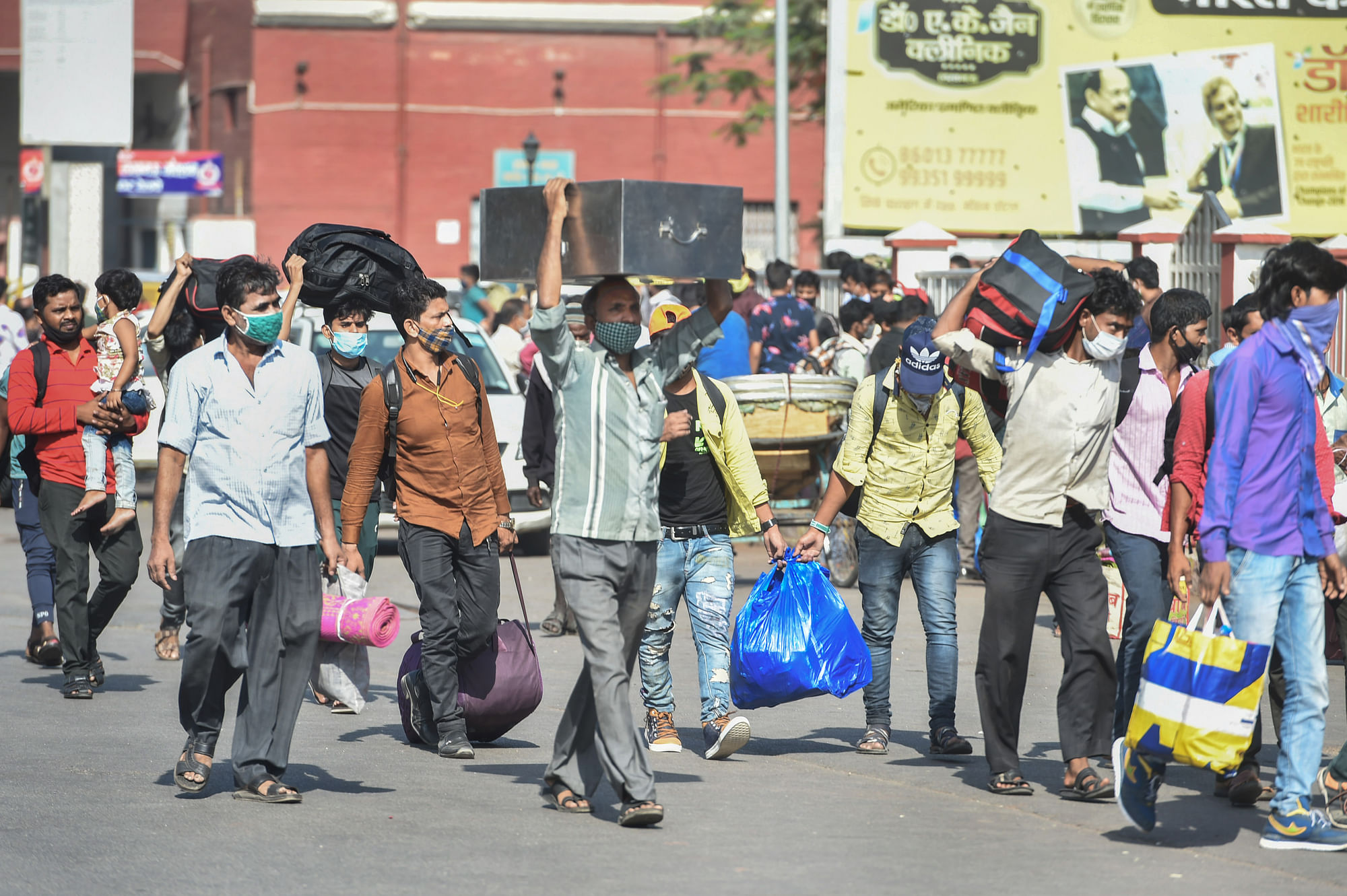