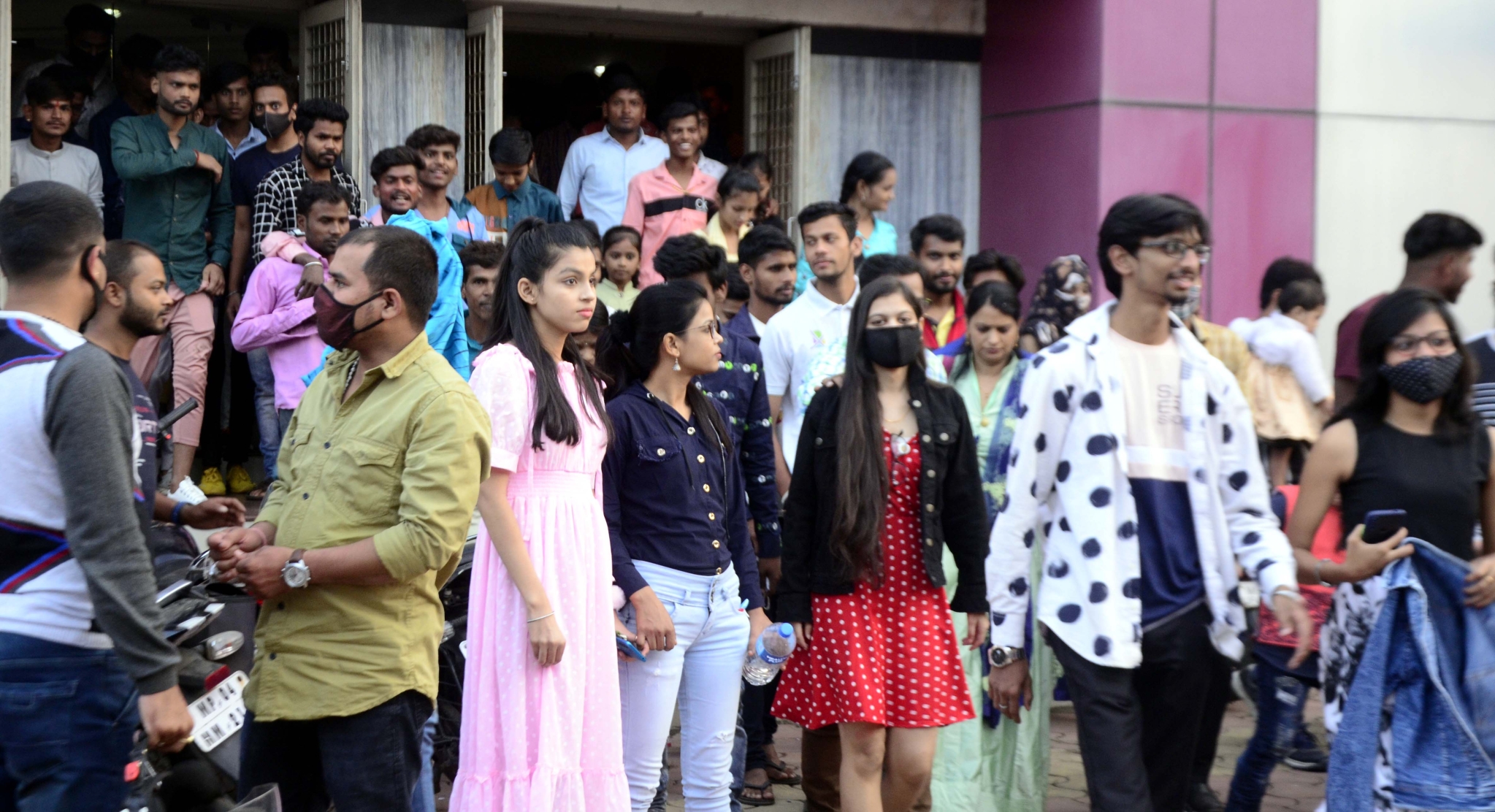 Bhopal (Madhya Pradesh): The ‘cinema interval’ has ended in state capital as the movie theatres and multiplexes reopened with new releases on Friday, post-Diwali. Akshay Kumar starrer Sooryavanshi released on Diwali received 40% spectators in the first show. The curbs were lifted from the halls on July 15. Since there was no new release, the cinema hall managers decided to shut them.

Audiences did not prefer to watch old movies at cinema halls. Instead, they watched them on OTT platforms from comfort of their homes.

Madhya Pradesh Film Association secretary Syed Azizuddin said, “Sooryavanshi is being screened at Alpana, Jyoti, Sangam, Rangmahal and Raj Cinema. More films are to be released in November. We are hoping to regain the momentum.”

Another Hollywood movie, The Eternals, released on Friday, is not being screened at the single-screen theatres. Films like Saif Ali Khan and Rani Mukherjee starrer Bunty Aur Babli-2, John Abraham starrer Satyamev Jayate-2 and Salman Khan starrer Antim are also to be released this month.

Alpana cinema hall manager Hanuman Yadav says, “We are hoping for a good business as all the films releasing this month have huge Bollywood names. Our business has gone down the drain due to pandemic-induced lockdown. Diwali has come as a ray of hope to us.”

There are nine single-screen cinemas and five multiplexes with 22 screens in Bhopal. The members of cinema hall managers association have urged government that it should not collect GST from them, forgo their power bills, waive property and other taxes. 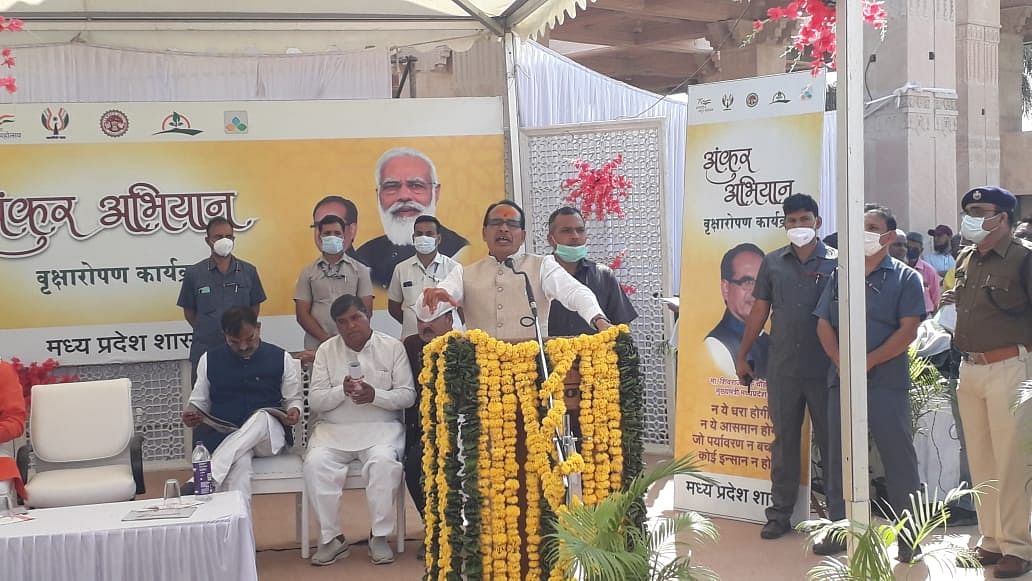