The three-day tournament was played on the ground of Lakshmi Narayan College of Technology.
Staff Reporter

Shajapur and Khandwa teams won the tournaments in their respective categories. The three-day tournament was played on the ground of Lakshmi Narayan College of Technology.

As many as 250 players (both girls and boys) from 11 districts across Madhya Pradesh took part in the championship.

Khandwa defeated Dewas in the Senior Boys’ category by 13-5 while Bhopal defeated Raisen by 17-10 for the bronze.

Dewas defeated Raisen by 6-2 in senior women’s category to win gold. Betul secured the bronze medal in the category. 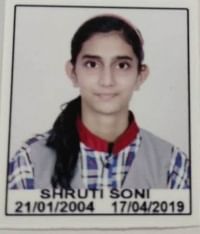