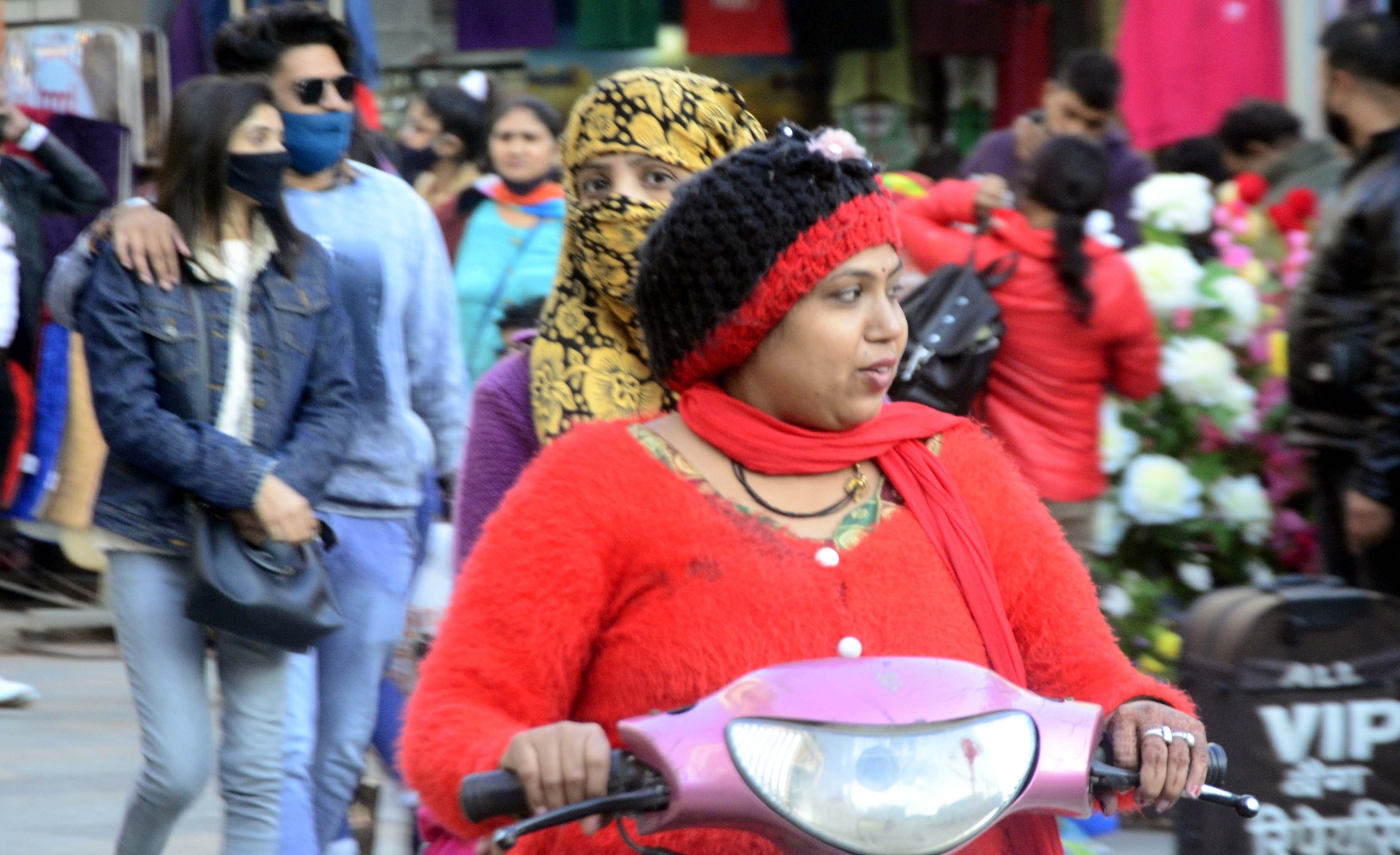 BHOPAL: Cold wave swept many parts of Madhya Pradesh with night temperatures hovering below normal limits. Lowest minimum temperature of 3 degrees Celsius was recorded at Datia, while the same in  Bhopal was 7.4 degrees Celsius Eastern MP and the Bundelkhand region are experiencing extreme cold conditions, the IMD official said. The prevailing cold conditions are likely to continue for some more time as no weather system is currently building over the state which may bring moisture, cloud or rain. Many districts recorded a drop in mercury ranging between 3 and 7 degrees Celsius in the last 24 hours. However, day temperature increased due to clear skies and lots of sunshine.