Madhya Pradesh: Congress MLA from Mandhata, Narayan Patel resigns from his membership of the Legislative Assembly 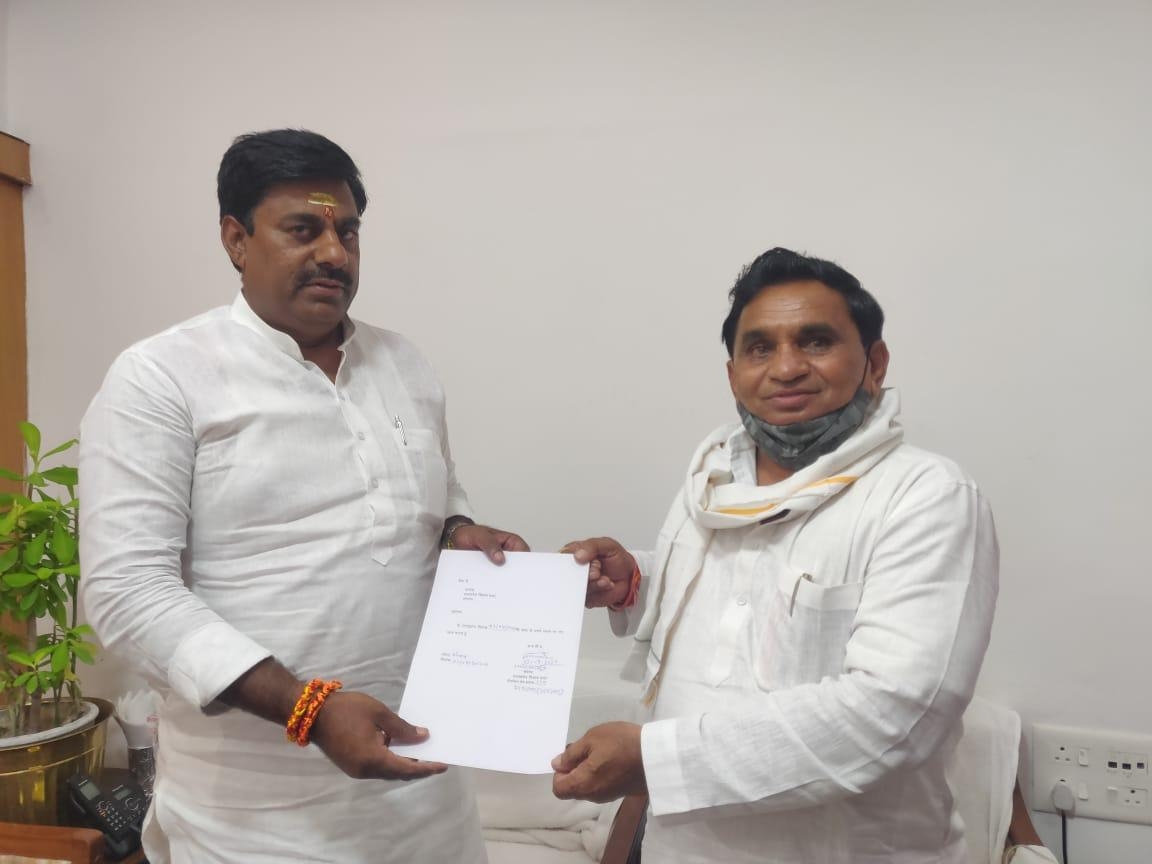 Congress MLA from Mandhata, Narayan Patel resigns from his membership of the Legislative Assembly. |

In a big jolt to the Congress, another MLA resigned from the District Khandwa- Mandhata Constituency. However, there are no signs of him joining the BJP.

Legislative Assembly 175 from District Khandwa- MLA elected from Mandhata, Narayan Patel has resigned from his place. His resignation was accepted by the protem speaker of the Legislative Assembly Rameshwar Sharma. As a result, the said space has become vacant in Madhya Pradesh Assembly.

Talking to PTI, Pro-tem Speaker of the Assembly, Rameshwar Sharma said, "I have accepted the resignation of the MLA."

Sharma said that Patel had met him on Wednesday to submit his resignation, following which he gave him time to rethink. However, he accepted the resignation on Thursday.

She submitted her resignation to protem Speaker Rameshwar Sharma which was later accepted as well.

A few hours later, she met Chief Minister Shivraj Singh Chouhan and joined BJP. Also, as many as 26 out of 230 Assembly seats in Madhya Pradesh are now vacant, for which by-polls would be held.

Hours after resigning, the BJP government appointed Lodhi as chairman of the MP State Civil Supplies Corporation and accorded him a cabinet minister's rank.

The Congress lost power in Madhya Pradesh in March when 22 MLAs, loyalists of Jyotiraditya Scindia, quit the party.