Chouhan will perform bhumi pujan for the construction of houses for 50253 beneficiaries, an official release stated on Friday.
Staff Reporter 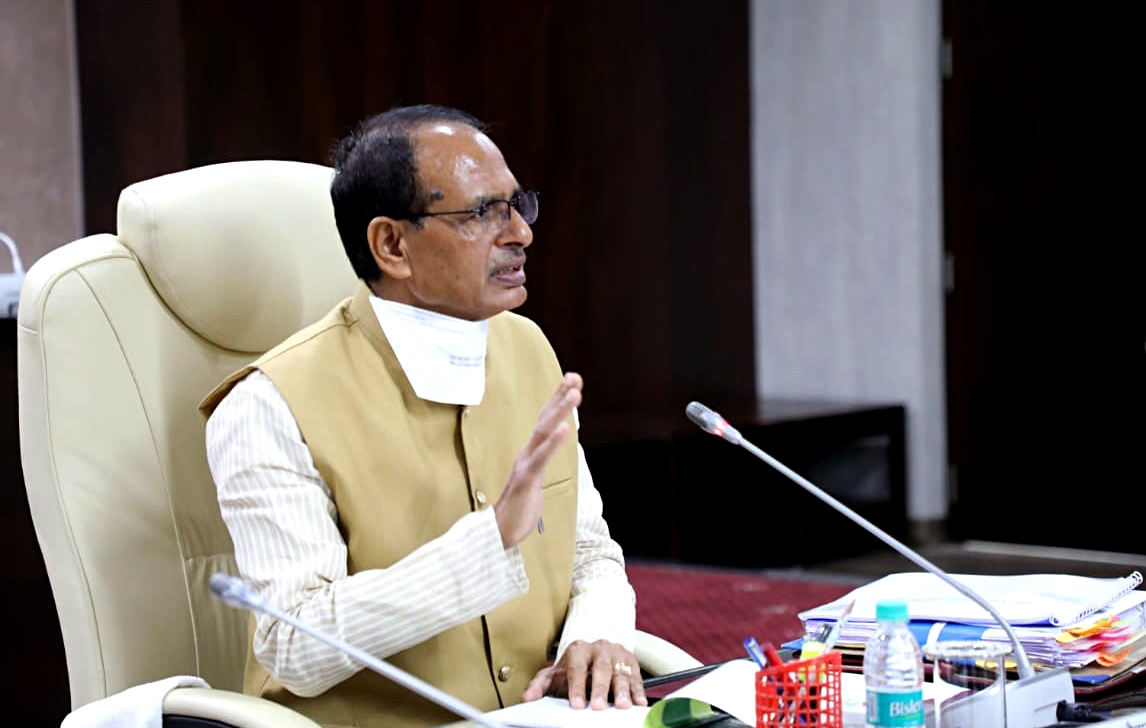 Bhopal (Madhya Pradesh): Chief minister Shivraj Singh Chouhan will distribute Rs 627 crore among 79039 beneficiaries of Pradhan Mantri Awas Yojana (Urban) in Khandwa at 1 pm on August 28 and will interact with them.

Chouhan will perform bhumi pujan for the construction of houses for 50253 beneficiaries, an official release stated on Friday. As many as 129292 beneficiaries of 363 civic bodies will be benefit through this programme.

CM’s speech and interaction will be broadcast live for citizens on social media such as Facebook, Twitter, WhatsApp and mobile through webcast link. This programme will also be telecast on Doordarshan and other regional channels.

All ministers, MPs, MLAs and other public representatives have also been invited to the programme. All urban bodies will also virtually join the programme.

Pradhan Mantri Awas Yojana (Urban) was launched in 2015 by Prime Minister with the objective of providing concrete houses to every citizen of the country. Under various components of the scheme, 837000 houses have been approved in the state. Out of these, the houses of 333000 beneficiaries have been completed. The construction of the remaining houses is also in progress.

Several innovations have been made for effective implementation of the scheme in Madhya Pradesh. Pattas of residential land has also been provided to landless families, says the release. 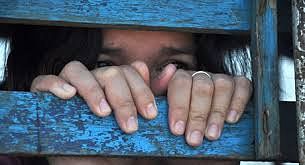