Raj Saini will present the work in The Kapil Sharma Show.
Smita 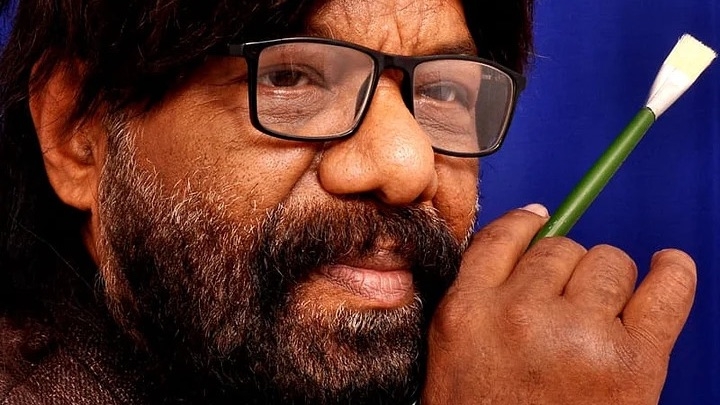 BHOPAL (Madhya Pradesh): Artist Raj Saini has made portraits of film actor Sonu Sood's parents after getting impressed with his work during Covid-induced lockdown. Saini, who hails from Bhopal, will present the two oil-on-canvas works to Sood in The Kapil Sharma Show.

Saini says that he is very impressed by the way Sood helped the needy during the Covid-induced lockdown. 'We all saw how he helped hundreds of labourers during the pandemic. Despite getting infected, he didnít stop helping the needy,' says the painter adding, 'then I decided to present my works to him for his dedication,' 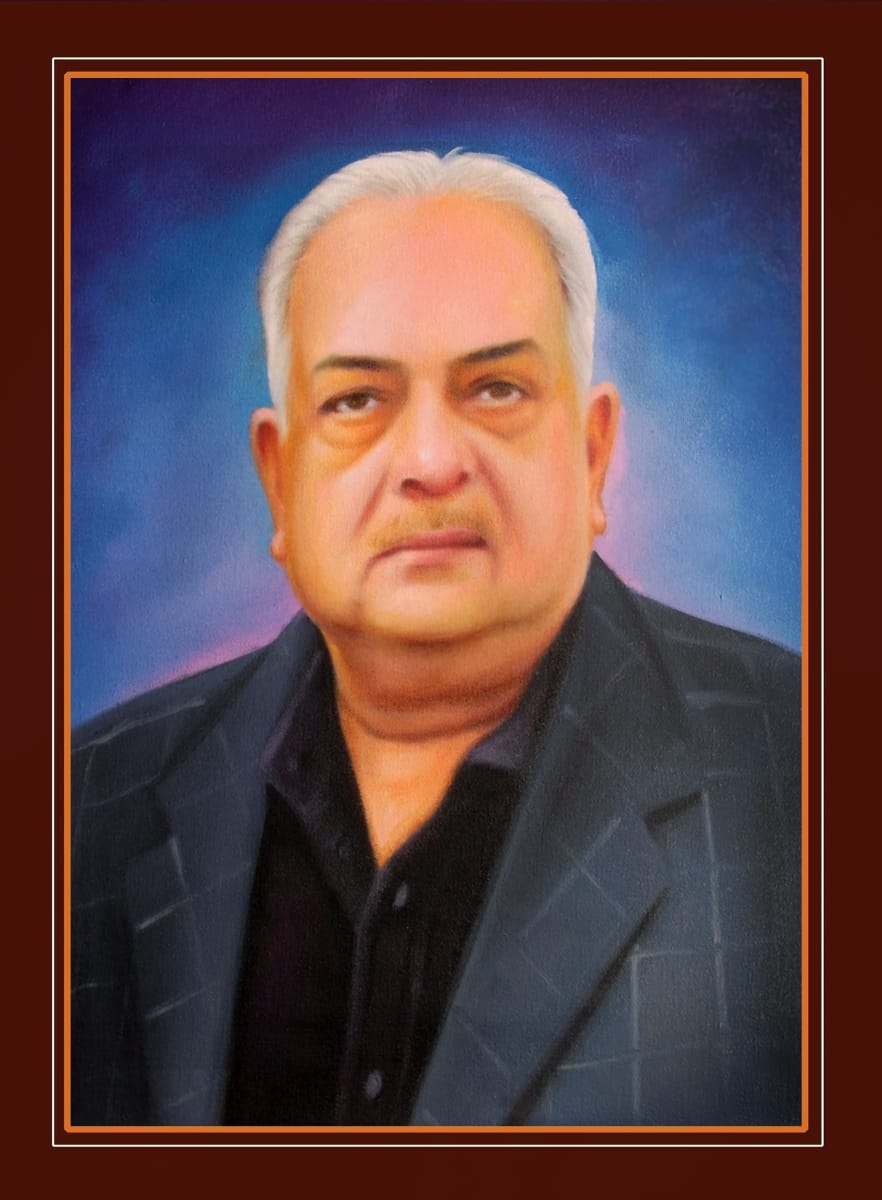 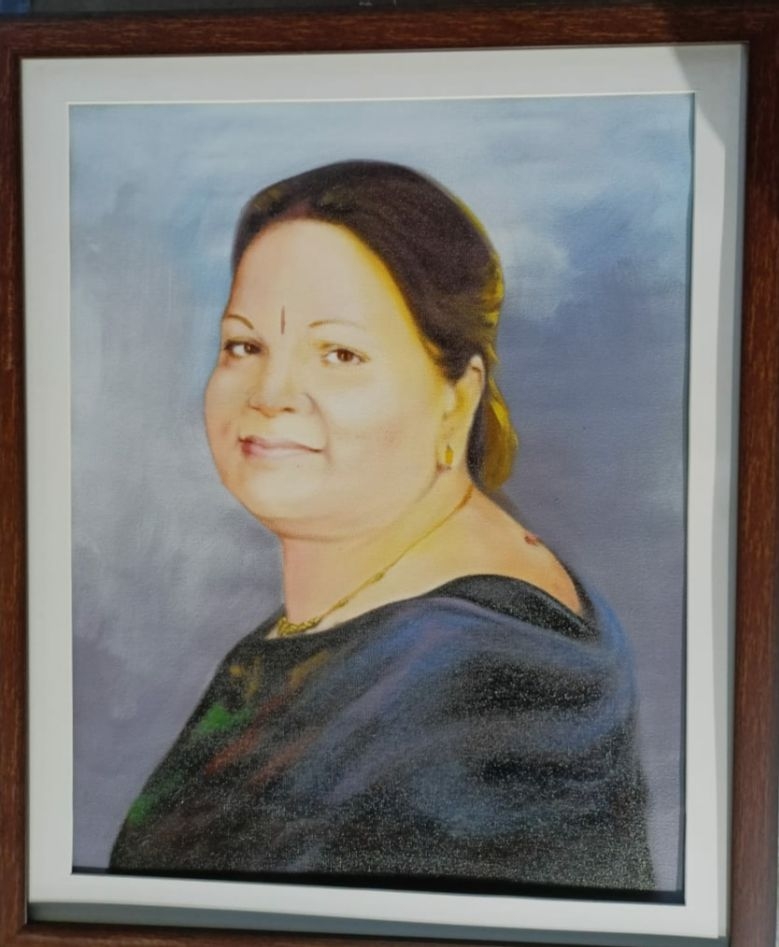 Saini says he contacted the manager of Sood for presenting the portraits when he went to Mumbai to take part in an international exhibition recently. 'His manager says that Sood has been invited to Kapil Sharma Show and he wants you to give the portraits to him there. The show may be held at the end of the month, Saini says. The artist has also made a portrait of comedian Kapil Shamraís mother and will gift it to him in his show.

Besides, he has presented a portrait of film director Shree Narayan Singh who is in the city for shooting of his web series.

Saini retired as incharge of the Modern Arts Department of Jawahar Bal Bhawan. He has made paintings of many personalities including Dilip Kumar, Amitabh Bachchan, Lata Mangeshkar, Rishi Kapoor and many others. 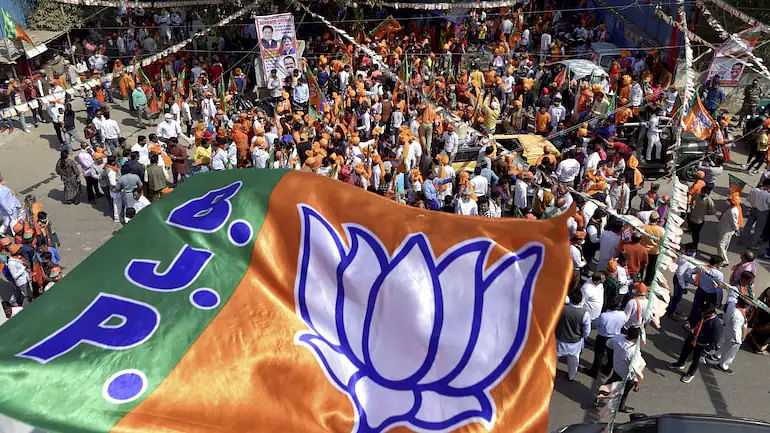