During his meeting with the defence minister, Chouhan demanded the opening of another Sainik School in the Chambal region, which was approved. The proposed Sainik School will be set up in Bhind. Chouhan told Rajnath that the school should be allowed to run from a rented house until its own building is constructed.

The state government has given 50 hectares free of cost to the Defence Research and Development Organisation (DRDO). The chief minister discussed with Gadkari about the Chambal Express Way. Chouhan put up a proposal before Gadkari for constructing important roads in the state under the Kendriya Sadak Nidhi Yojana.

Chouhan and Javadekar conferred with each other about the lease of the diamond mines to the National Mineral Development Corporation (NMDC). He also discussed with Javadekar about the green clearance for coal blocks in Singrauli. 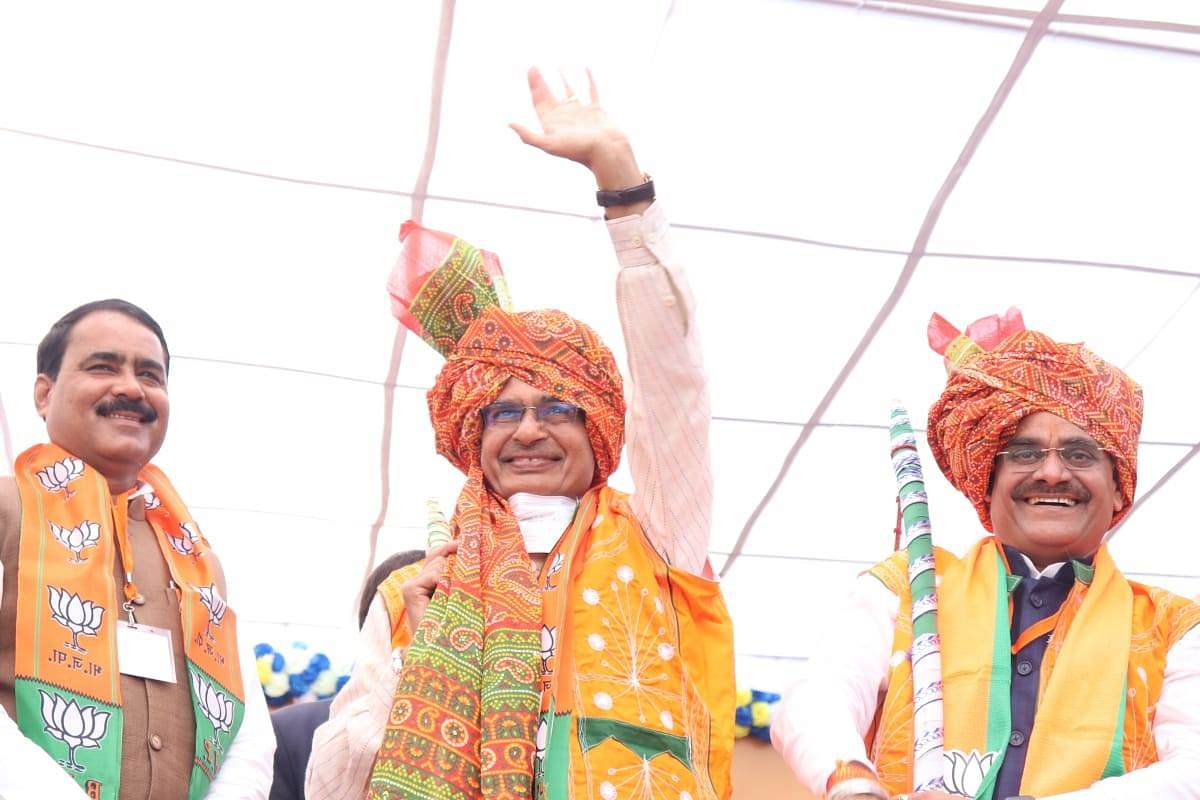