The CM’s aggressive posture against criminals particularly those committing crimes against girls and women has boosted the morale of the BJP workers and leaders.

Bhopal (Madhya Pradesh): Precisely on completing two years in office in his 4th term chief minister Shivraj Singh Chouhan has appeared in a new avatar- from once Mama to Mama Bulldozer.

The tag he has got of Mama Bulldozer is in the backdrop of houses of several rape accused demolished by the administration at the instructions of the state government to teach a befitting reply to such criminals who sexually harass and rape girls and women with impunity.

At the same time, the state has also seen government’s and poor’s land being freed with the help of bulldozers from the clutches of the land mafia. As per the official record, as much as 21000 acre of land has been freed so far across the state.

The CM’s aggressive posture against criminals particularly those committing crimes against girls and women has boosted the morale of the BJP workers and leaders as the party is going to face state assembly elections in less than 2 years.

“The bulldozers were already teaching a lesson to Mafia under Shivraj Singh Chouhan government. It shows the resolve of the CM to hit hard the criminals and protect the poor, girls, women and others from them. The title of Mama Bulldozer now will certainly infuse a sense of fear in the criminals and mafia. It has nothing to do with any politics or elections”, state BJP secretary Rajneesh Agrawal.

He said the bulldozer would run faster across the state and none of criminals would be spared. Good governance was resolve of the CM right from day one. When Chouhan became CM the first panchayat he held was of the women drawn from across the state.

He became popular with the tag of Mama as he had assured the girls that their Mama stood by her. In the same vein he had said the women should treat him as their brother. Now, when CM has appeared in a ‘Mama Bulldozer’ avatar it is to infuse a sense of confidence in women and sense of fear in criminals. 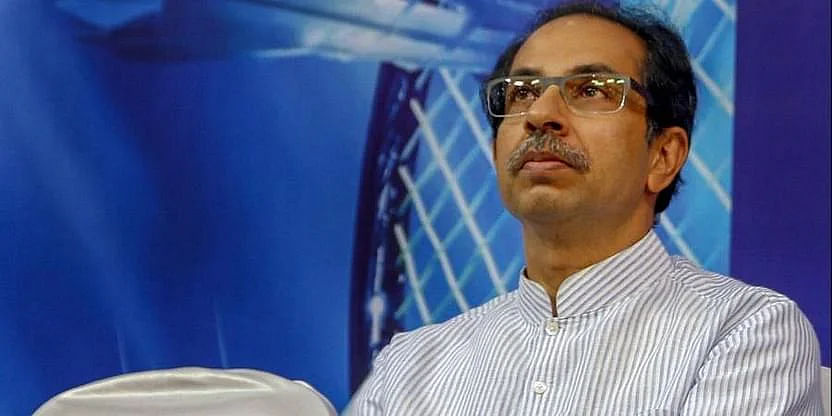