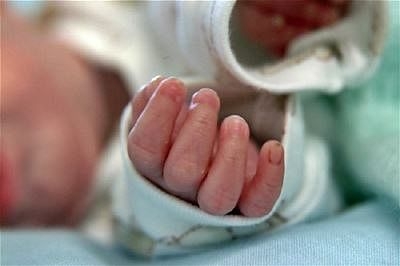 BHOPAL: Chief Minister Shivraj Singh Chouhan has expressed anger over the death of four children at Shahdol hospital in 24 hours.

He told additional chief secretary of health Mohd Suleman on Monday to inquire into the incident and submit a report to him.

Chouhan held a meeting, where besides health minister Prabhuram Choudhary, senior officials of the health were present.

Chouhan he told Choudhary that anybody, including doctors and hospital employees found guilty in the incident, should be punished.

One and a half years ago, six children died in the hospital. After the death of the children, the then officials were removed from the hospital.

The reason for the death of these children is attributed to lack of ventilator and other facilities. 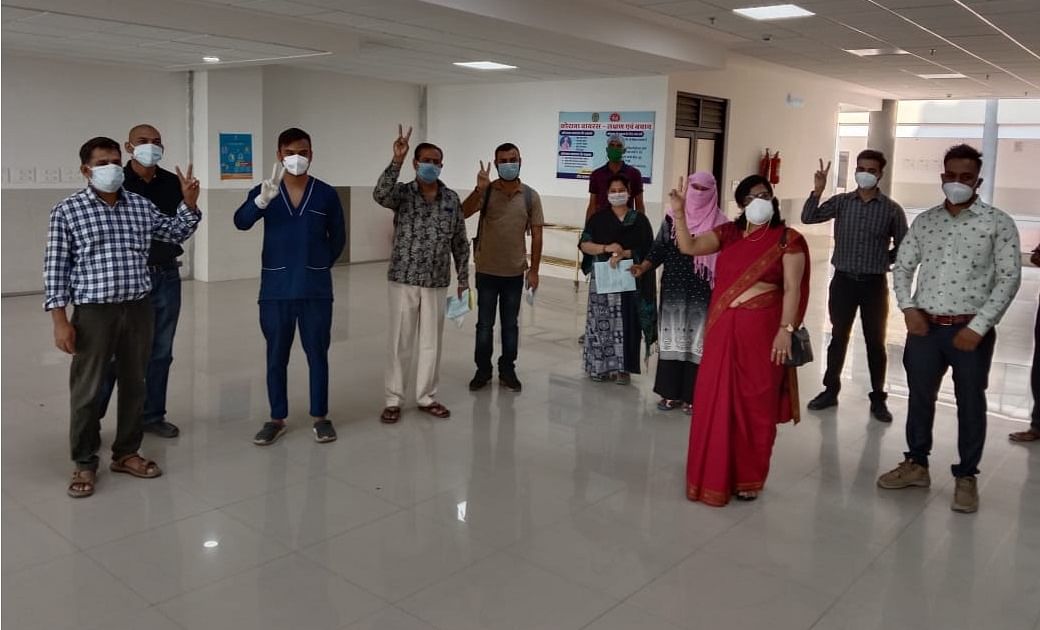 The high death rate in Ratlam: GMC dean blames co-morbidity, delay in arrival at the hospital

Officers present at the meeting informed the Chief Minister that only one newborn had died and the rest of them were two/four months old.

If there is any shortcoming in the hospital it should be immediately handled, Chouhan said.

He asked the officials to arrange ventilator and other equipment for the hospital and seek the services of specialist doctors.

He said a child or anyone else should not die because of poor health facilities.

In the inquiry, it should be seen whether the children died because of carelessness of medical staff, the Chief Minister said.

Pay attention to other diseases, besides corona: Chouhan

Chief Minister Shivraj Singh Chouhan told the officials to pay attention to treatment of other diseases, besides corona.

He directed the additional chief secretary of health Mohd Suleman to monitor the health facilities available in different hospitals across the state.

He asked the doctors to pay attention to pneumonia and other diseases that afflict the children.

Chouhan said corona patients should be effectively treated, but, at the same time, doctors should be cautious about other diseases, people may not suffer.