They had torched construction equipments thrice in past 10 days. Had called for Bandh on Friday protesting encounter of comrades.
Staff Reporter 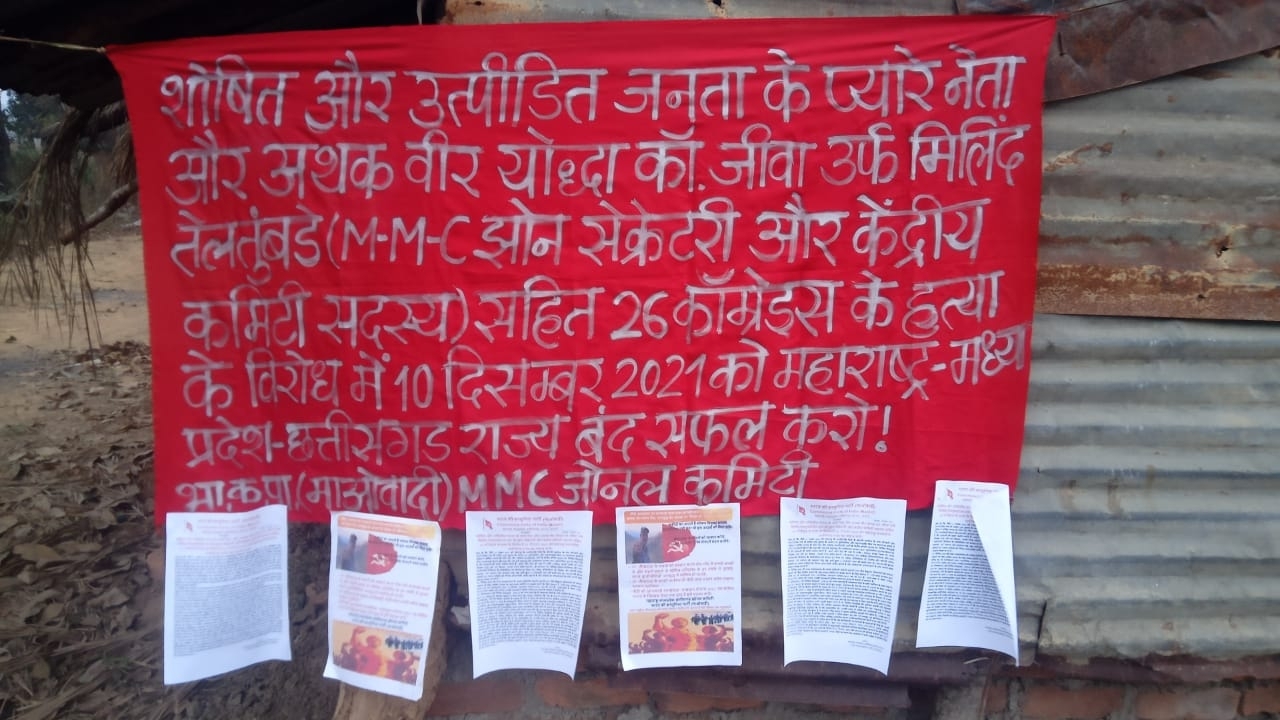 Balaghat (Madhya Pradesh): The local police have registered cases against over half a dozen Maoists accused of torching construction equipment on Wednesday late evening, said the police on Friday.

The Maoists had torched the building equipment, including road-rollers, mixers, JCB machine, bikes and other vehciles at a construction site three times in last 10 days.

The police have registered cases against Maoists Dama, Vikas, Sanjani aka Kanti, Prem, Vishnu, Rita, Santu, Ramsingh, Raghu aka Shersingh, Sangeeta Rame, Savita, Chandani, Deepak aka Sudhakar, Sanajay aka Kabir and some others. They are from Tanda and Malajkhand.

They had also issued an alert for 48 hours in view of the bandh they had called on Friday. They gave a call for a bandh in Madhya Pradesh, Chhattisgarh and Maharashtra on Friday to protest against the encounter of their leader and other comrades. They torched equipment to protest construction of road and to attract attention of people to seek their support for bandh.

Superintendent of police Abhishek Tiwari said the department had deployed 200 jawans from Thursday to keep a check on their movements.

They had torched a JCB machine, a road-roller, a motorcycle and a hot mix asphalt mixer machine.

It was the third incident in the past one week. In earlier two incidents that took place on December 3 and on December 6, the Maoists set fire to several road-building machines, the police said.

Besides burning road-construction equipment, the Maoists intimidated the labourers working at the site and snatched mobile phones from them. 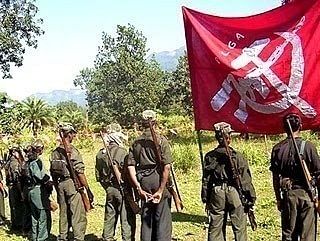