On getting information, circle officer of Magadhi rushed to the spot and cordoned off the area and informed the wildlife experts.
FP News Service 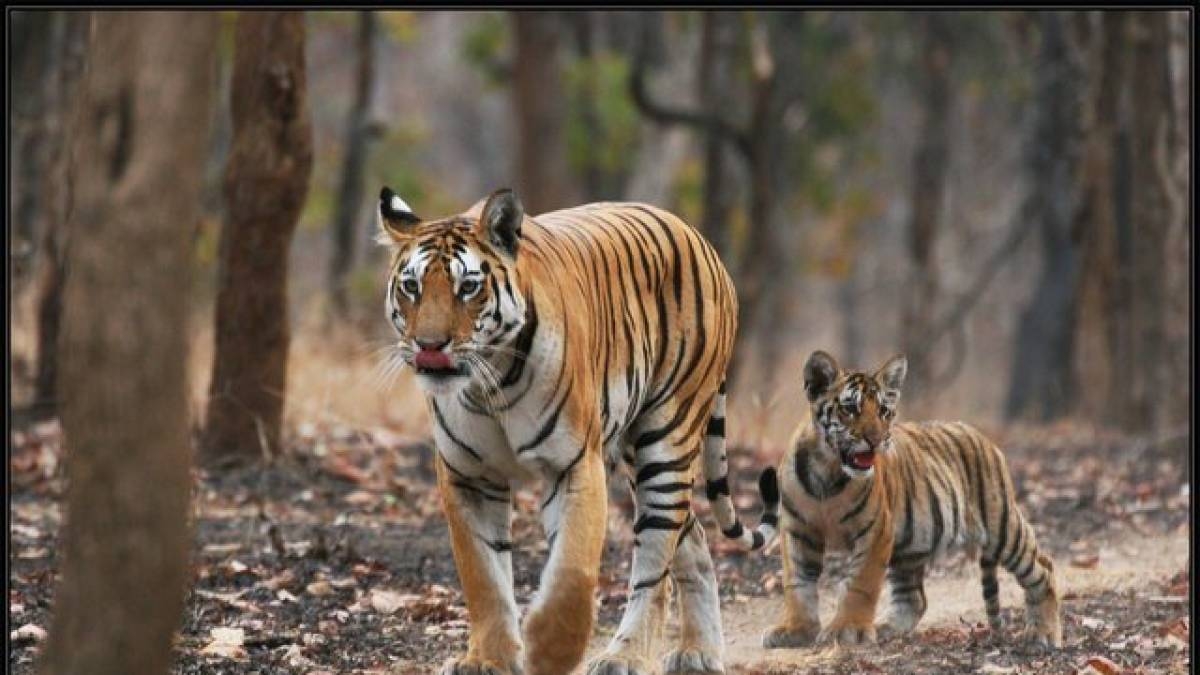 Umaria (Madhya Pradesh): The carcass of a cub tigress was found in at Dhamokhar area in Magadhi core forest circle during patrolling by foresters, said deputy director of Bandhavgarh Tiger Reserve on Wednesday.

On getting information, circle officer of Magadhi rushed to the spot and cordoned off the area and informed the wildlife experts.

He also said that dog squad had also been pressed into service. The tigress was six-month-old.

The cub did not have the rear leg, which indicated that some male tiger had killed it, the official added.

The carcass of the cub was consigned to flames in presence of the senior officials of the forest department.

The cub may have belonged to the tigress T-16 who lives in the territory where the carcass was found.

The foresters are trying to identify the male tiger, the official further said.