As per the poll schedule, the silence period is 72 hours before the polling ends- 6 pm on October 30.
PTI 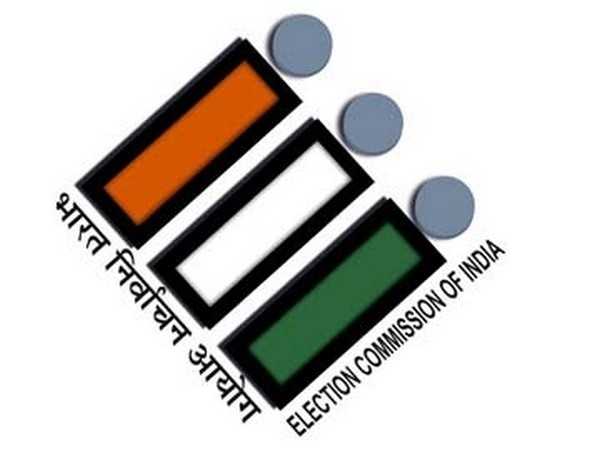 Bhopal (Madhya Pradesh): The high-decibel campaign for the October 30 bypolls to four constituencies in Madhya Pradesh, including one Lok Sabha seat and three Assembly segments, where 55 candidates are in the fray in the straight contest between ruling BJP and opposition Congress, ended on Wednesday evening.

Of these four constituencies, two seats, including the Khandwa Lok Sabha constituency, were held by the BJP while the rest two seats were represented by Congress MLAs.

As per the poll schedule, the silence period is 72 hours before the polling ends- 6 pm on October 30.

Election Commission (EC) officials said polling will be held from 7 am to 6 pm in the four constituencies--Khandwa Lok Sabha seat and Assembly constituencies of Jobat (ST) in the Alirajpur district, Raigaon (SC) in the Satna district and Prithvipur in the Niwari district.

26.50 lakh voters are eligible to exercise their franchise for these four seats, where 3,944 polling booths are being set up. Of these, 865 booths are declared sensitive while 361 will be under the surveillance of CCTV cameras, the officials said.

Two ballot units will be deployed at each booth in Khandwa and Raigaon as the number of candidates exceeds 15.

Overall, 10,027 ballot machines, including those kept in the reserve, will be used, they said.

The counting of votes will be taken up on November 2.

The main contest lies between the ruling BJP and the opposition Congress.

On the other hand, it was relatively low-key electioneering for Congress. Apart from former Madhya Pradesh chief minister Kamal Nath and Rajya Sabha MP Digvijaya Singh, no other prominent leader participated in the campaigning except Rajasthan's former deputy chief minister Sachin Pilot who addressed a couple of rallies on Wednesday.

Congress mainly raised the issue of the shortage of fertilisers and accused the Shivraj Singh Chouhan government of stopping the farm loan waiver scheme launched by the previous Kamal Nath-led government.

Nath had highlighted how farmers are queuing up at cooperative centres for getting fertiliser bags and police baton charging them at some places.

In the heat of campaigning, Congress MLA from Badwaha assembly seat Sachin Birla joined the BJP. Badwaha is a part of the Khandwa Lok Sabha constituency.

In Jobat, Sulochana Rawat is the BJP's nominee against Congress candidate Mahesh Patel. The seat fell vacant due to the death of sitting Congress legislator Kalawati Bhuria.

Rawat, a former MLA, joined the BJP recently after quitting Congress. She had won Jobat constituency twice on Congress's ticket in 1998 and 2008.

From Raigaon (SC) seat, the BJP has fielded Pratima Bagri, the daughter-in-law of sitting MLA Jugal Kishore Bagri, whose death necessitated the bypoll, who will face Congress' Kalpana Verma.

Verma was defeated by late Jugal Kishore Bagri in the 2018 Assembly elections. 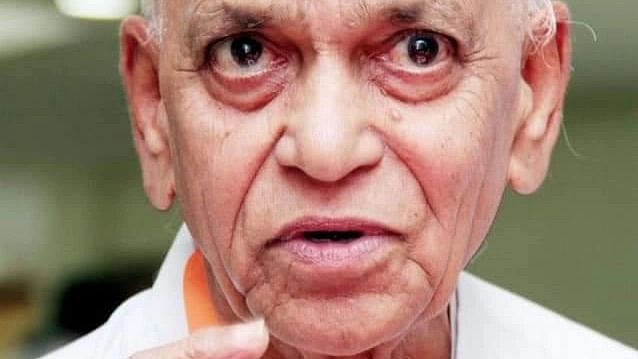