In 2018 elections, BSP candidates bagged 3,41,798 votes and in more than 12 places its candidates were 3rd on the polling tally.
Staff Reporter 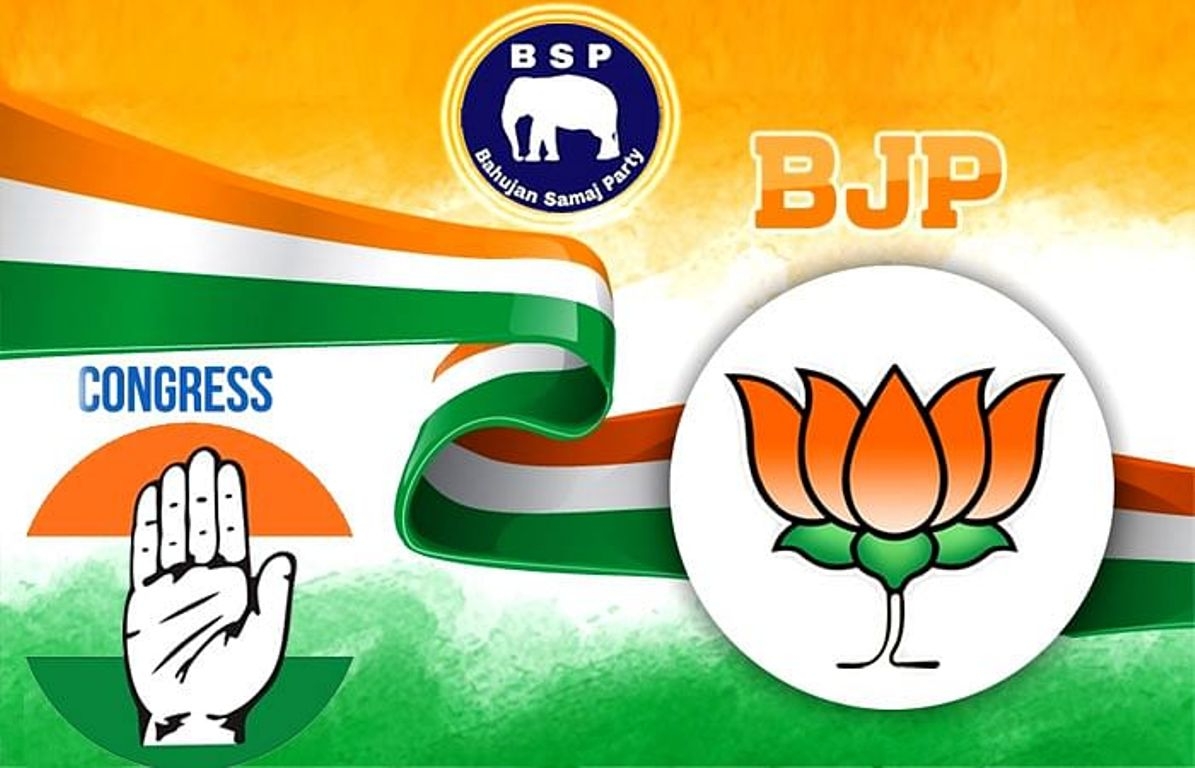 In the ensuing bypolls to 28 Assembly seats, BSP candidates may play spoilsports for Congress and BJP on more than 15 seats. As many political leaders changed sides, the top brass of the two rival parties had to select candidates for the ensuing polls taking into account their newly discovered loyalties. However, their attempt to accommodate these new faces left many frowning within the party.

Many displeased leaders, seeing no future in their parent party, first rebelled and on seeing that no one was taking note of it, left for ‘good’. Many rebelled Congress and BJP leaders have shifted their allegiance to other parties including BSP. The BSP seized the opportunity as this gives it a chance to dent into the vote share of the Congress and BJP candidates. Even as the political leaders have shifted their loyalties, the voters are still to make up their mind, believe political observers.

The two Congress leaders and ex-ministers Mahendra Boudh and Akhand Pratap Singh had left the party and joined the BSP and are now in the fray.

S No- Name of the Constituency- Votes for BSP Candidate 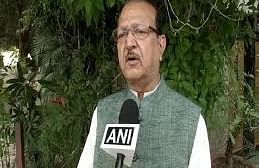 Madhya Pradesh: Both Congress, BJP are 'Manuwadi' when it comes to women, says BSP's Sudhindra...