Online lecture series on Chirtakoot Me Bhakti was organised on Tuesday.
Staff Reporter 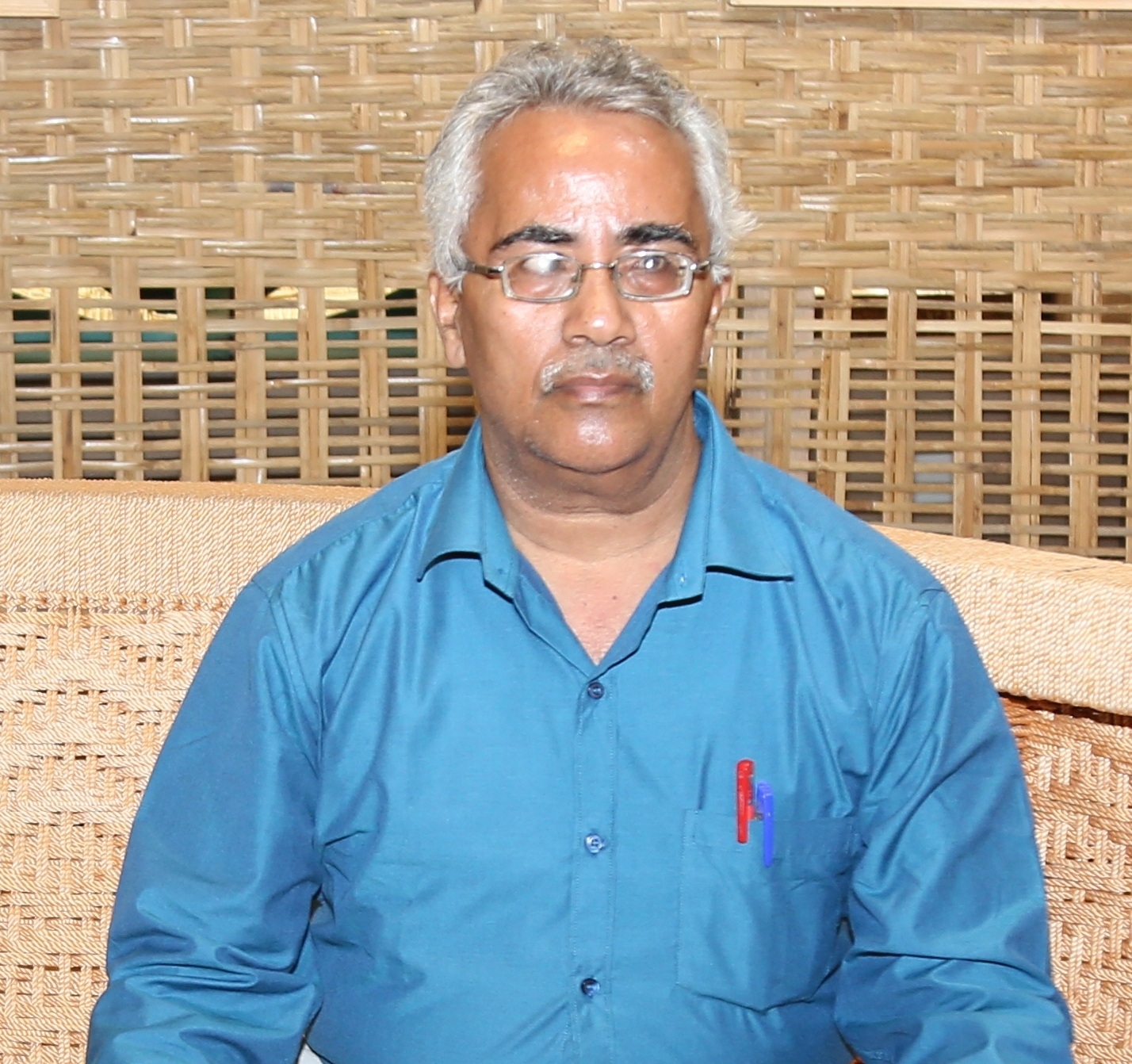 BHOPAL: Lord Ram has different forms in different traditions. The Buddhist Ram is different from Jain Ram and Ram of Valmiki’s Ramayana is distinct from Ram of Tulsidas’s Ramcharitmanas. This was stated by Krishna Gopal Mishra during an online lecture on Shri Ram on Tuesday. He is the Assistant Professor of Hindi in Government Narmada College in Hoshangabad.

It was a part of the monthly lecture series on Chitrakoot Mein Bhakti organised by the Janjatiya Lok Kala and Boli Vikas Akademi.

The Ram of Buddhist texts is not the same as Ram of Dasharathi texts of Valmiki. He is unlike that of Goswami Tulsidas. The key text of Jainism is Paumchariyam, which in Patal Granth talks about Sita's abandonment by Ram. Ram is depicted as a king in many Jain texts.

Even after fulfilling his duties as a king, Ram does not get peace, Mishra says.

About the word ‘Lok,’ he said that in the Rigveda, Lok was used in the sense of place. The word Trilok refers to Patallok, Bhulok and Swarga Lok. Seven Loks are mentioned in Puranas. The words Vaikuntha Lok, Go Lok are find mention in Puranas. It also means place,” he said.

“If you translate the word ‘Jan’ into English, you get the word people, which is plural. Thus the meaning of Lok becomes society. It can be said that people are synonymous with society,” he said.