Sections like provocation with the intent to incite riots have been imposed on the BJP leader.

In the complaint on his behalf, it was said that the video is morphed, that is, slogans have been added separately. Sections like provocation with the intent to incite riots have been imposed on the BJP leader.

On Friday, Madhya Pradesh Bharatiya Janata Party's state media in-charge Lokendra Parashar tweeted the video of the Bharat Jodo Yatra. He wrote- Slogan 'Pakistan Zindabad...' was openly raised in Bharat Jodo Yatra. It was tweeted from the official handle of Congress, and later it was removed, but the truth has come to the fore that what is in the heart of Congress.

As per the complaint of Ankit Mishra, On November 25, a tweet was received from the Twitter handle of MP BJP media department president Lokendra Parashar. On this day at 12:11 pm, Parashar did not provide any evidence related to the video tweeted and made the allegations. Whereas, live Bharat Jodo Yatra is happening. Parashar made a false and misleading post with malicious intent. It was designed to increase social tension. Posted this with the intention of criminal conspiracy to incite and incite the general public. 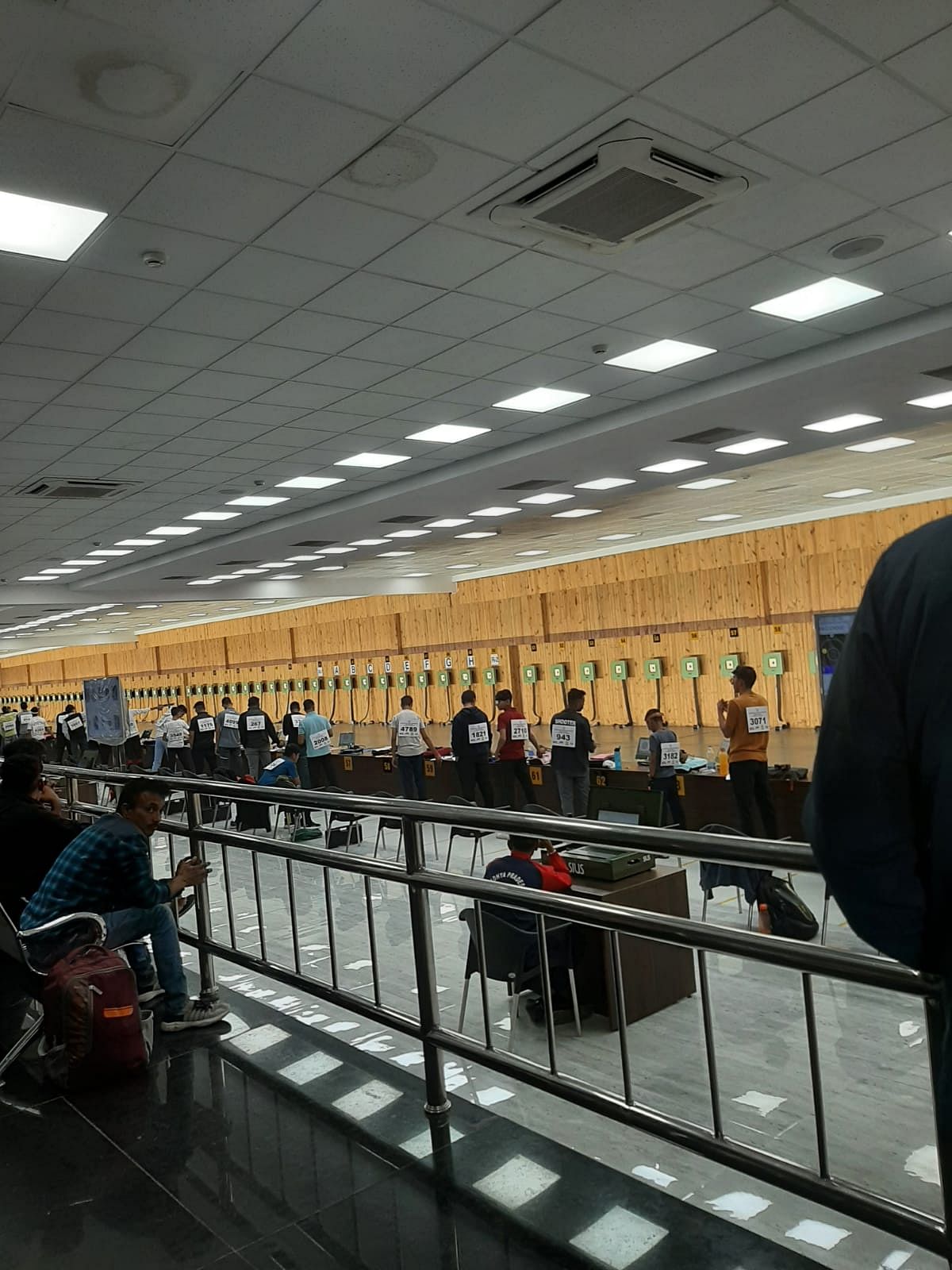