The BJP registered a landslide victory in Gujarat, where elections were held on December 1 and 5.

The BJP registered a landslide victory in Gujarat, where elections were held on December 1 and 5. The party won 156 out of the total 182 Assembly seats, while the Congress could bag only 17 seats.

"The main reason behind the success of BJP in Gujarat is that it is the home state of both Modiji and Amit Shah, due to which the voters got influenced," Nath told reporters.

The former chief minister and his son Nakul Nath, who is a Congress Lok Sabha member from Chhindwara, were here for taking part in various programmes.

When asked about Madhya Pradesh Chief Minister Shivraj Singh Chouhan announcing the suspension of officials from stage during his visits in various parts of the state, Nath dubbed it as "drama".

"It is all drama and nothing else. He announces from the dais, but has he suspended them on paper?" Nath asked.

These are tactics to grab media attention, he alleged.

"He (Chouhan) has nothing to tell people and therefore keeps searching for new excuses to remain in the limelight. It clearly reflects his frustration and he only knows how to misuse police, administration...," he claimed.

Earlier this month, Chouhan suspended four officials for alleged dereliction of duty while addressing a programme in the tribal-dominated Betul district.

Read Also
Madhya Pradesh: Farmers running from pillar to post for nomination, other documentation works in... 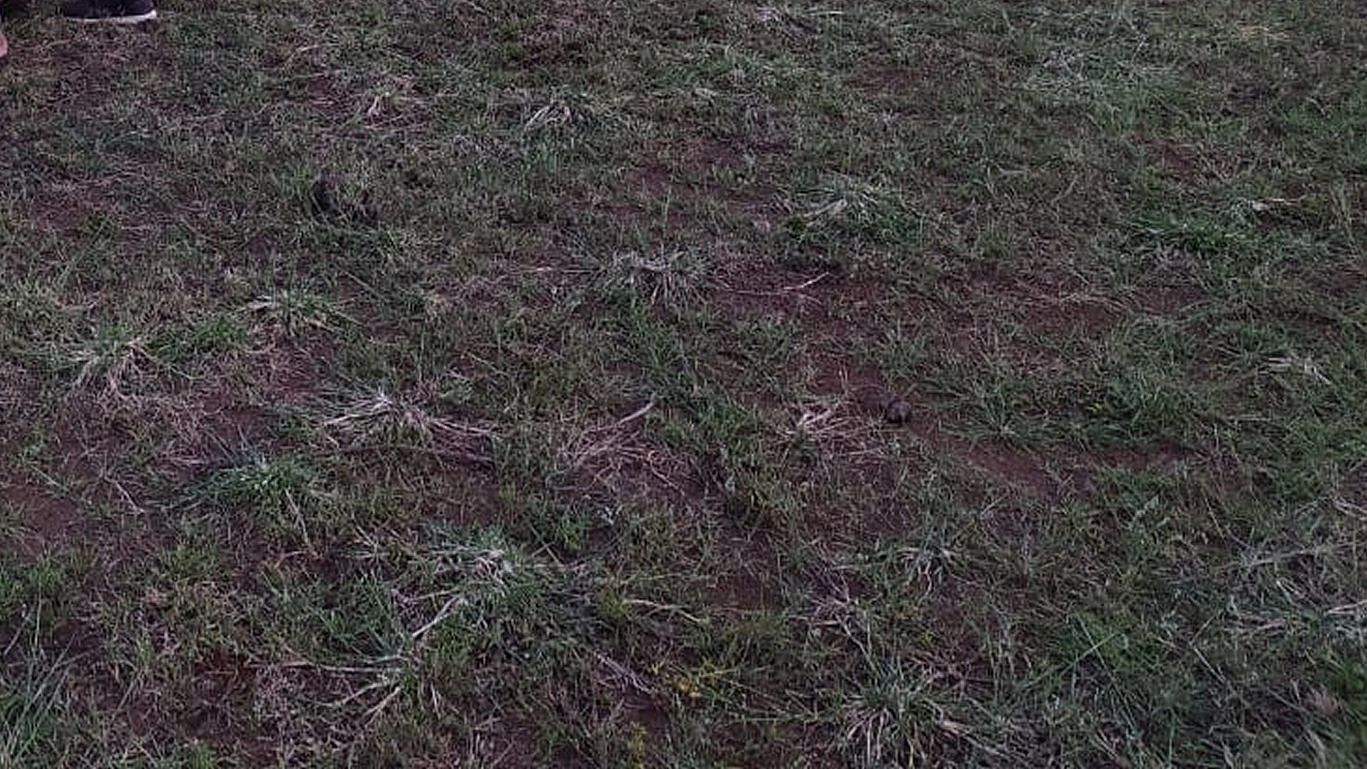