The party will seek an explanation from Shekhawat for what he has said, Sharma said.
Staff Reporter 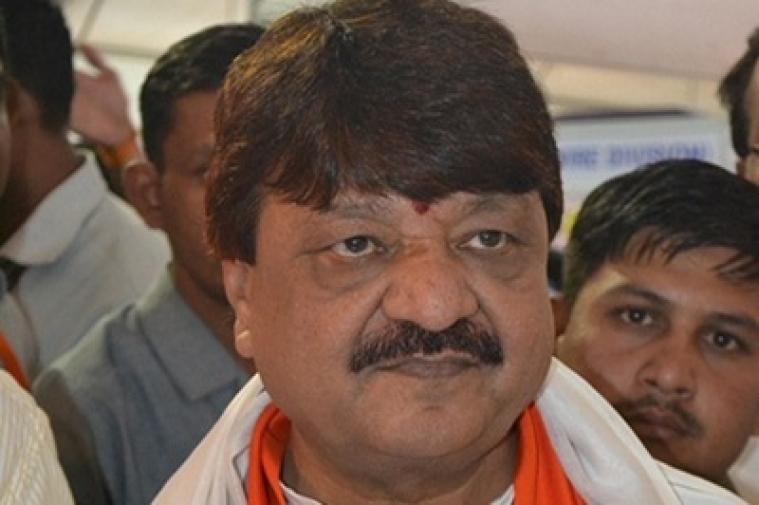 The state BJP unit is angry with Bhanwar Singh Shekhawat for his statement against the party’s national general secretary Kailash Vijayvargiya.

Chief Minister Shivraj Singh Chouhan and organisational general secretary Suhas Bhagat discussed the issue. Now, it is clear that an explanation will be sought from Shekhawat.

BJP’s state unit president VD Sharma said Vijayvargiya was given the charge of byelections in Malwa region. It was party’s decision to take back Rajesh Agarwal from Badnawar, he said.

The party will seek an explanation from Shekhawat for what he has said, Sharma said.

Shekhawat said during the assembly elections in 2018, Vijayvargiya had fielded some Independent candidates and given them financial aid to defeat the party aspirants.

Shekhawat also said Vijayvargiya would make efforts to defeat BJP candidates in the bypolls to take revenge on Jyotiraditya Scindia. Vijayvargiya has discussed Shekhawat’s statement with the party leaders and Bhagat took an exception to it. The party may send a notice for disciplinary action against Shekhawat. According to reports, former MP Krishnamurari Meghe is trying to find a way out to end the dispute. 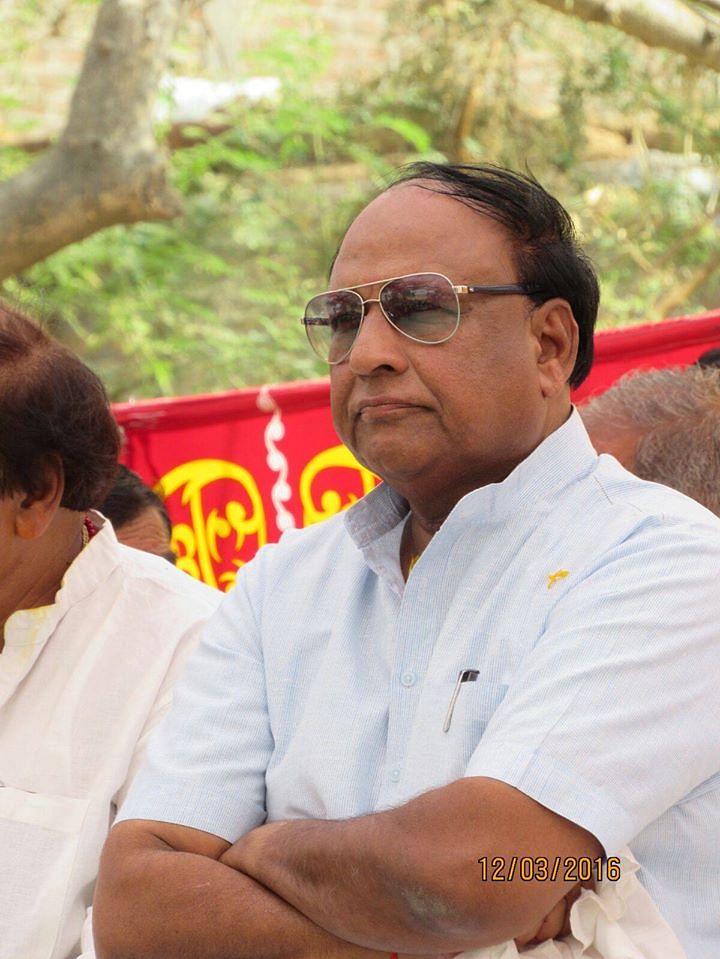