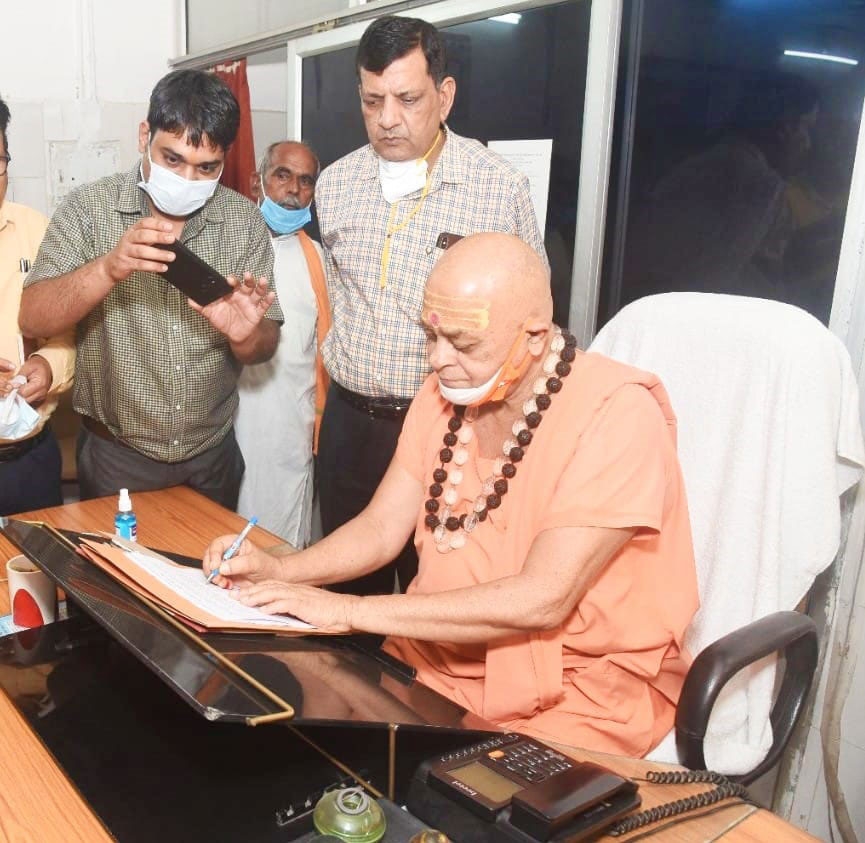 Swami Giri even appreciated the then chief minister Kamal Nath for his work on cow protection- setting up Goshalas in 1000 panchayats.

“We will study all the cow protection plans in the country and replicate whatever is financially viable and good for us”, he said.

However, he added, Nath didn’t implement his plan effectively, hence panchayats which are supposed to run the Goshalas across the state are not running it and goshalas are without cows. The panchayts got Rs 30-35 lakh grant each to set up and run the goshalas but they were not interesting in running it.

“I had a meeting with officials today. A team of officials will go to Chhattisgarh to study the plan over there to protect the cow progeny. If the plan is viable we may also go for buying cow dung from across the state. This plan if implemented will also protect the oxen which are not being taken care of these days and considered useless”, said Swami Giri in reply to a question on board’s further plan.

Notably, Chhattisgarh government introduced a plan in 2020 to buy cow dung from farmers at Rs 1.50 per kg to motivate the farmers to rear cow progeny and protect it. 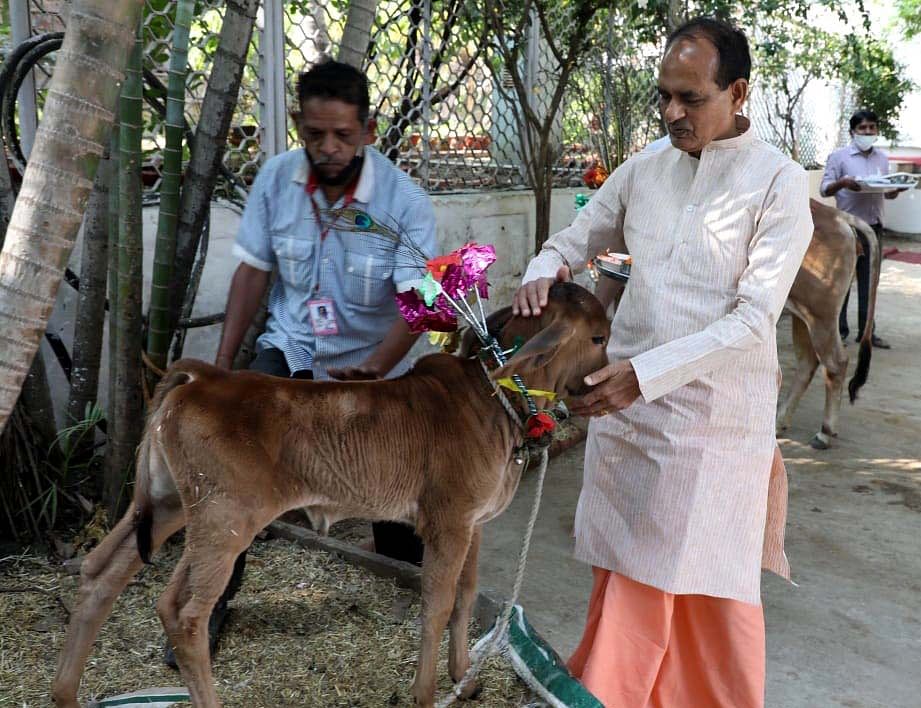 Swami Giri who was first appointed on the post by the BJP government had to step down during the then Congress government headed by Kamal Nath.

Talking to the Free Press on his second stint in the board whose chairman is chief minister, Swami Giri said, “I counted as many as 13000 cows present on the roads while on way to Bhopal from Jabalpur. Presence of cows on roads is a major problem causing accidents whereas Goshalas are empty. Cows should stay either in farmers’ homes or goshalas.”

He said he also wished to create ‘Gau vanya vihar’ in nearby jungles or on empty land across the state.

Swami Giri said he was also committed to get vacated Charnoi land from the possession of land mafia across the state, a task which he had taken up during his first stint.

“The charnoi land belongs to cows. Many land mafia have grabbed such land. I got vacated 530 acre of grabbed land near Jabalpur during my first term. We will develop a gau van vihar on the land”, he said.