BHOPAL: The Bharatiya Janata Party has begun to discuss names for posts of Speaker and Deputy Speaker, as the House session is in the offing.

The party is discussing about electing someone as Speaker with the background of the Rashtriya Sayamsevak Sangh. This time, the Sangh has a lot of say in the government.

Nine months have passed since the new government took over the reins of power, but it has yet to take a decision on the name of a candidate for the post of Speaker.

Party legislators from Vindhya region Kedar Shukla, Girish Gautam and Nagendra Singh have laid their claim to the post.

Besides them, former Speaker Sitasharan Sharma is making efforts to get it again.

The names of Rajendra Shukla and Ajay Vishnoi are also doing the rounds.

Names of several BJP leaders for the post of Deputy Speaker have cropped up in the discussion the party held.

The BJP wants to keep both the posts. Therefore, the Congress is not going to get any.

The Congress can elect the Leader of the Opposition before the Vidhan Sabha session. Former chief minister Kamal Nath is the leader of opposition.

Nath wants to appoint one of his supporters. He wishes to appoint Bala Bachchan, Sajjan Singh Verma or NP Prajapati as leader of opposition.

Former minister Govind Singh wants to become leader of opposition. Besides Singh, Umang Singhar and Jitu Patwari are in the queue.

The Congress high command has given free hand to Nath to elect leader of opposition. 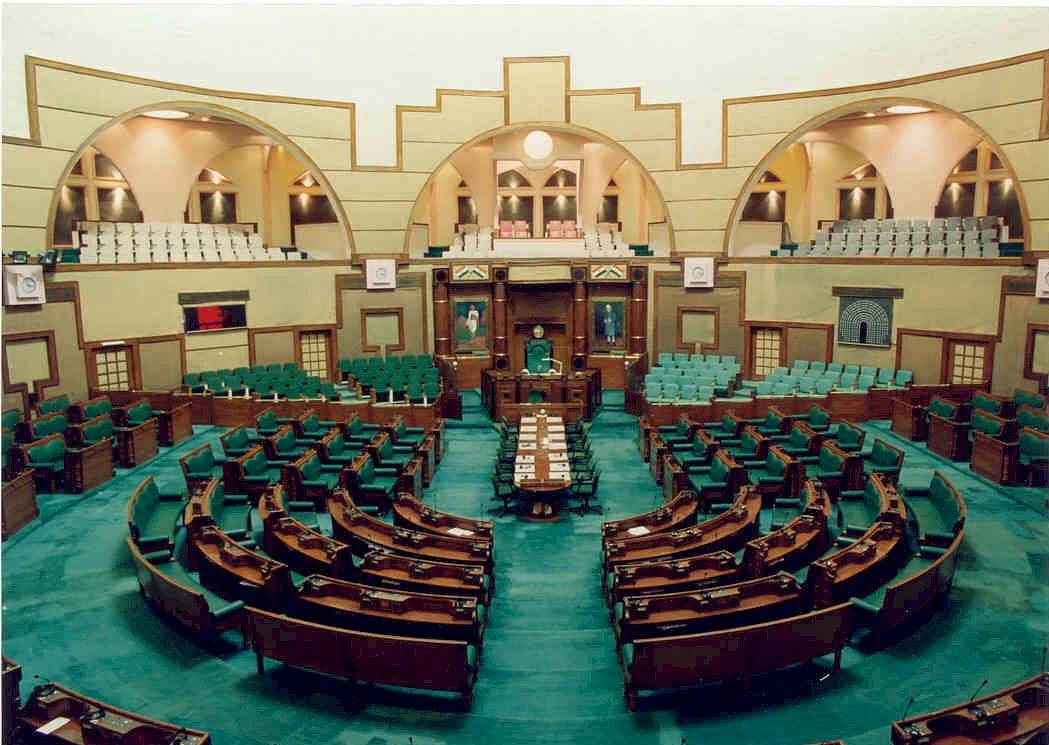