Madhya Pradesh: Beware! Before you use cooler! Big brothers of Municipal Corporation watching you

The decision to check coolers came in the wake of 399 positive cases of dengue and 35 cases of chikangunia.
FP News Service 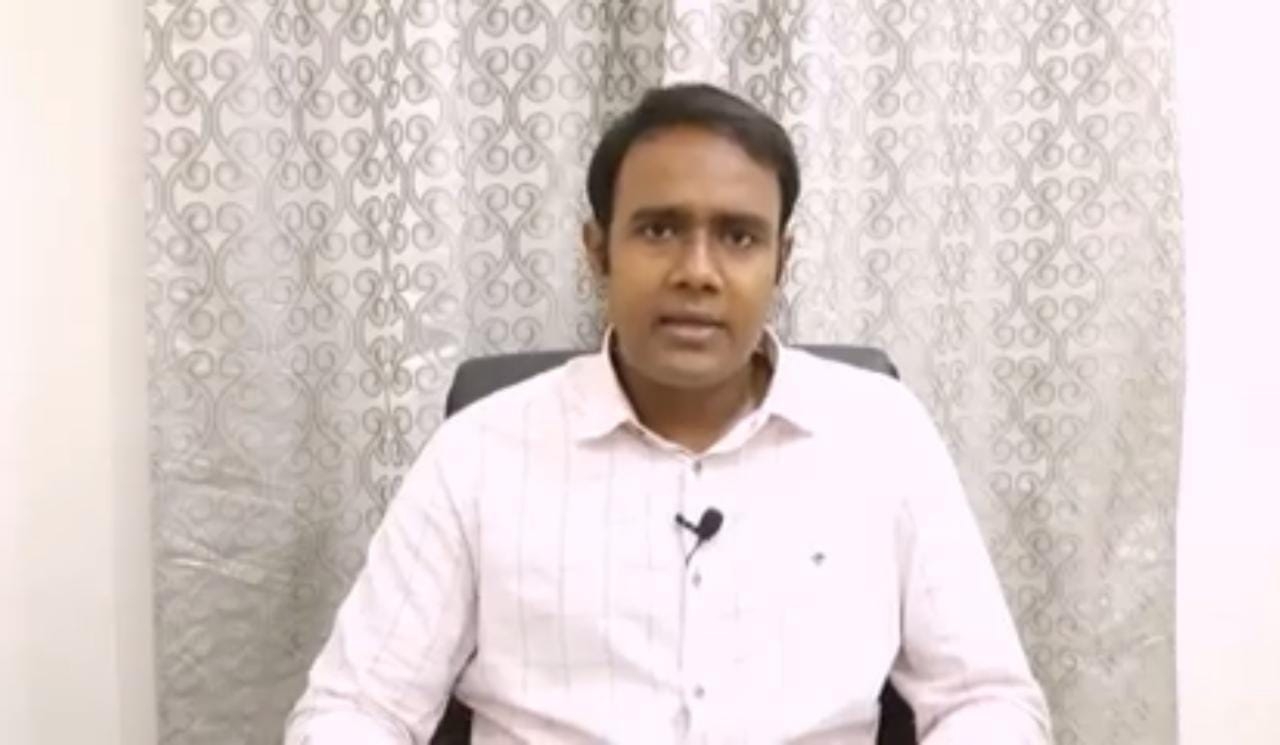 Jabalpur (Madhya Pradesh): Think twice before you keep a cooler in your house. Else, you will be in trouble.

This is what commissioner of Jabalpur Municipal Corporation, Sandeep GR, says to do away with dengue and chikangunia.

No sooner had the commissioner issued the order than the officials of the corporation on Monday set out to check each house to see whether any cooler was being used by the residents.

The decision to check coolers came in the wake of 399 positive cases of dengue and 35 cases of chikangunia.

On Sunday, Sandeep GR took a review meeting of the corporation’s officials on increasing numbers of dengue and chikangunia. He instructed the officials to form a zone-wise team and check all houses and government buildings if any cooler was being used.

Sandeep asked the corporation officials to make citizens aware about the spreading of dengue and also persuade them not to use the cooler. “The commissioner has asked us to take action against those who will be found using a cooler,” said a municipal corporation officer.