The Morar police sifted through CCTV footages to trace the accused, but no leads were received in the case. Efforts are underway to nab the accused, SHO Bhargava said

Gwalior (Madhya Pradesh): An autorickshaw driver of Gwalior became the talk of the town after he stole 4000 eggs meant for supplying to Air Force canteen, the Morar police said on Sunday.

The police added that a case has been registered against the accused and a manhunt has been launched to nab him.

SHO of Morar police station Shailendra Bhargava stated that the matter came to light when the complainant Niyazuddin, who supplies vegetables and eggs to the Air Force, approached them. Niyazuddin stated in his complaint that he was asked to supply 4,000 eggs to Air Force canteen for which he hired an autorickshaw from Vanshipura area of Morar on Sunday.

The autorickshaw driver Mukesh Pandey is resident of Alpana Talkies, Gwalior. Niyazuddin loaded all the eggs in his autorickshaw and told him to supply it to the Air Force canteen. However, Pandey did not reach the canteen and went missing. When Niyazuddin’s attempt to contact Pandey went futile, he approached police and lodged a complaint.

The Morar police sifted through CCTV footages to trace the accused, but no leads were received in the case. Efforts are underway to nab the accused, SHO Bhargava said. 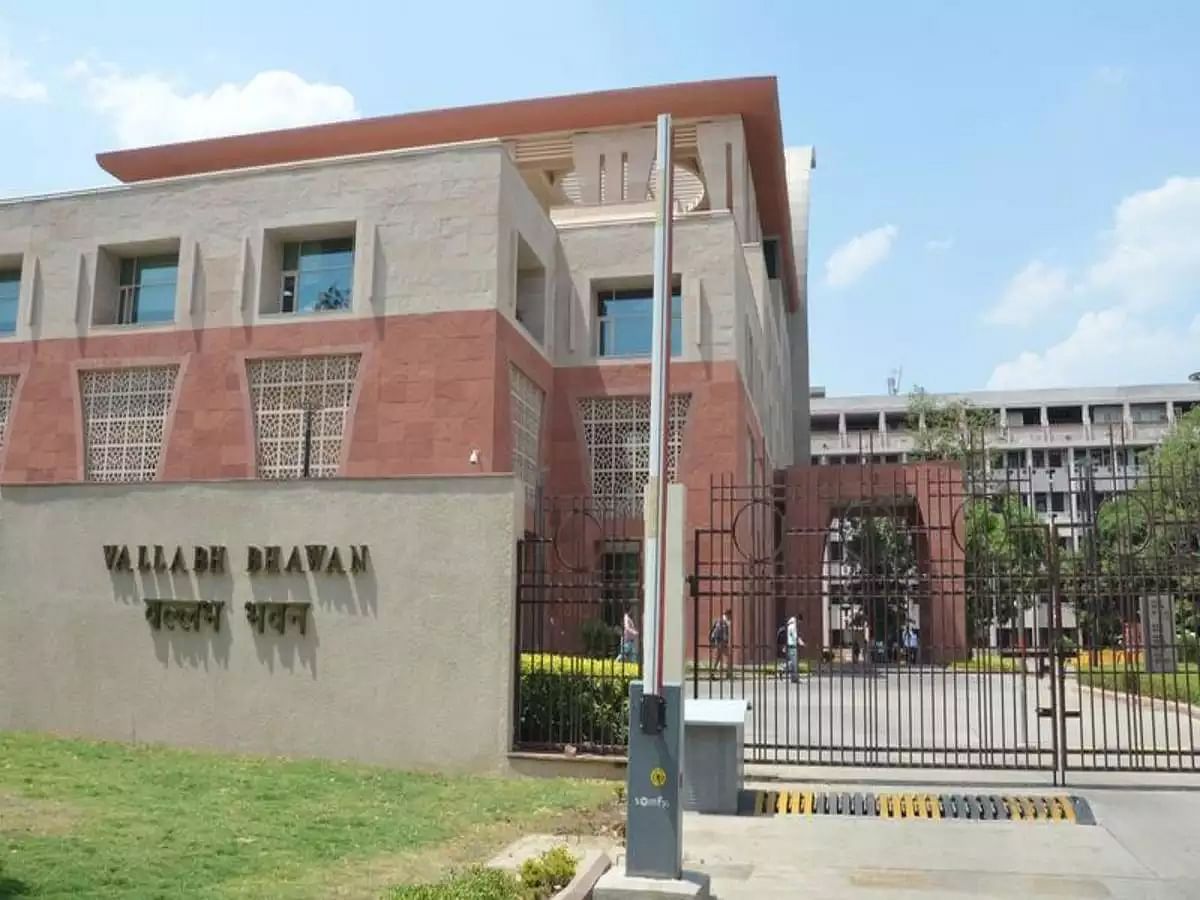