Please do not interfere....there is rule of law in Madhya Pradesh.
PTI 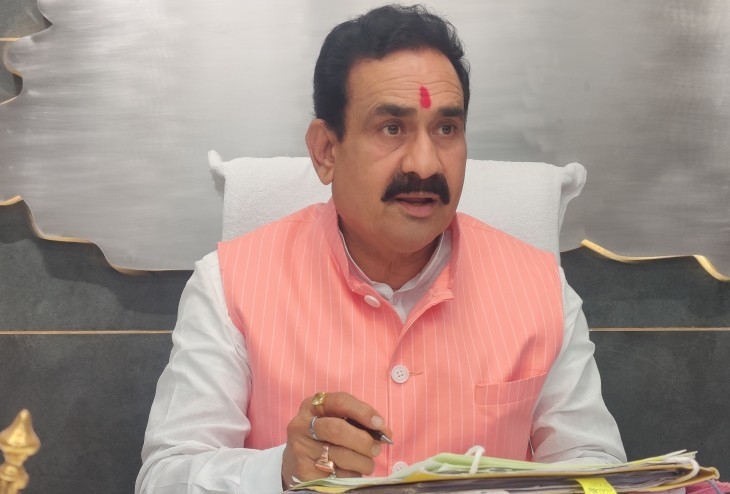 Bhopal (Madhya Pradesh): A day after AIMIM chief Asaduddin Owaisi accused him of trying to shield those who allegedly beat up a bangle seller in Indore, Madhya Pradesh Home Minister Narottam Mishra on Tuesday asked him not to "interfere" in the issues in the BJP-ruled state.

"Please do not interfere....there is rule of law in Madhya Pradesh. No one will be allowed to raise their heads here, nor will they be allowed to spread enmity," Mishra told reporters here when asked about Owaisi's allegations.

A 25-year-old bangle seller, identified as Tasleem Ali, was allegedly beaten up by a mob in Indore on Sunday after finding out his name.

Four persons were arrested over the assault, while a case was also registered against Ali for allegedly touching a 13-year-old girl inappropriately.

All India Majlis-e-Ittehad-ul-Muslimeen chief Owaisi had on Monday accused the Madhya Pradesh government of not taking action against those involved in the assault.

"The Home Minister of MP is also openly making excuses to save criminals. There is no difference between elected governments and extremist mobs," he had tweeted.

Earlier, Mishra had told reporters that Ali had tried to hide his identity which led to the row, and two Aadhaar cards were seized from his possession. 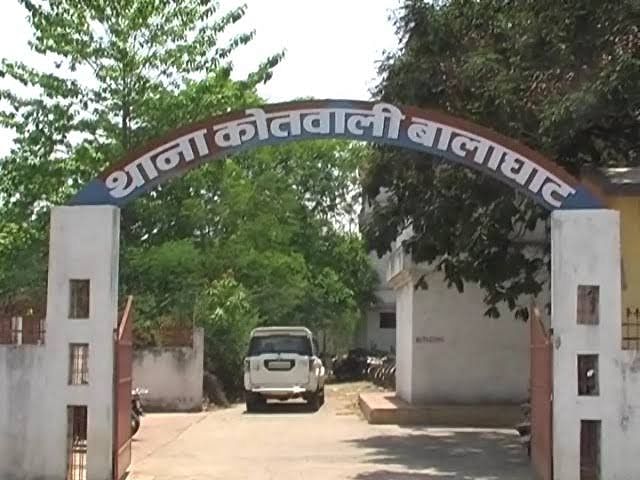