Madhya Pradesh: Are you with hooligans or with film shooting unit? Asks Congress

Attack on Prakash Jha film crew: “If anyone had objections related to content or name of web series, one could have expressed his reservations through peaceful means."
Staff Reporter 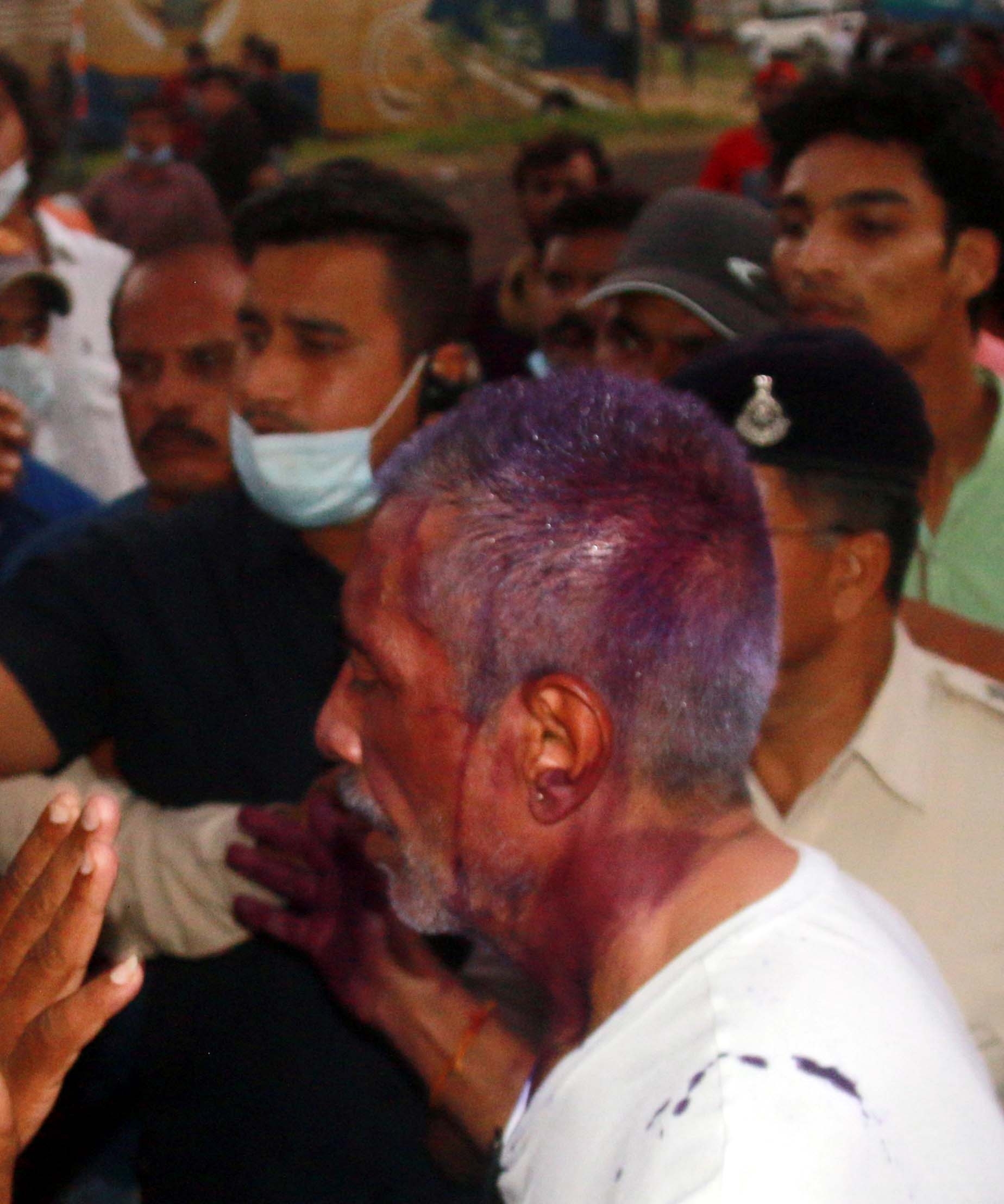 BHOPAL: The Congress party has termed attack on sets of Prakash Jha’s web series - Ashram-3 - by members of Bajrang Dal as an effort to malign the image of Madhya Pradesh.

“If anyone had objections related to content or name of web series, one could have expressed his reservations through peaceful means. There are many ways to express disagreement over an issue but the way crew members were beaten and dragged demonstrates a crumbled law and order situation in MP,” said state Congress media coordinator Narendra Saluja.

Saluja said when controversy erupted during shooting of film, A suitable boy, state home minister Narottam Mishra had said that guidelines will be made for shooting of web series and films in Madhya Pradesh. “But no steps were taken in this direction, no monitoring was done that led to this unpleasant situation,” he added.

“Home minister and state government should clear their stand - whether they are with film unit or with hooligans,” added Saluja.

He further said that Modi-Bhakt (supporter of Prime Minister) Akshay Kumar is shooting in Mahakal temple premises in Ujjain without obstacles while another unit in Bhopal is being attacked. “This exposes dual approach of state government,” he added.

Madhya Pradesh’s natural beauty and photogenic spots have become favourite locations for filmmakers but such incidents will send negative messages in film industry thereby hampering its scope in the state, according to Congress.