A few patients have alleged that there are many irregularities at the hospital.
FP News Service 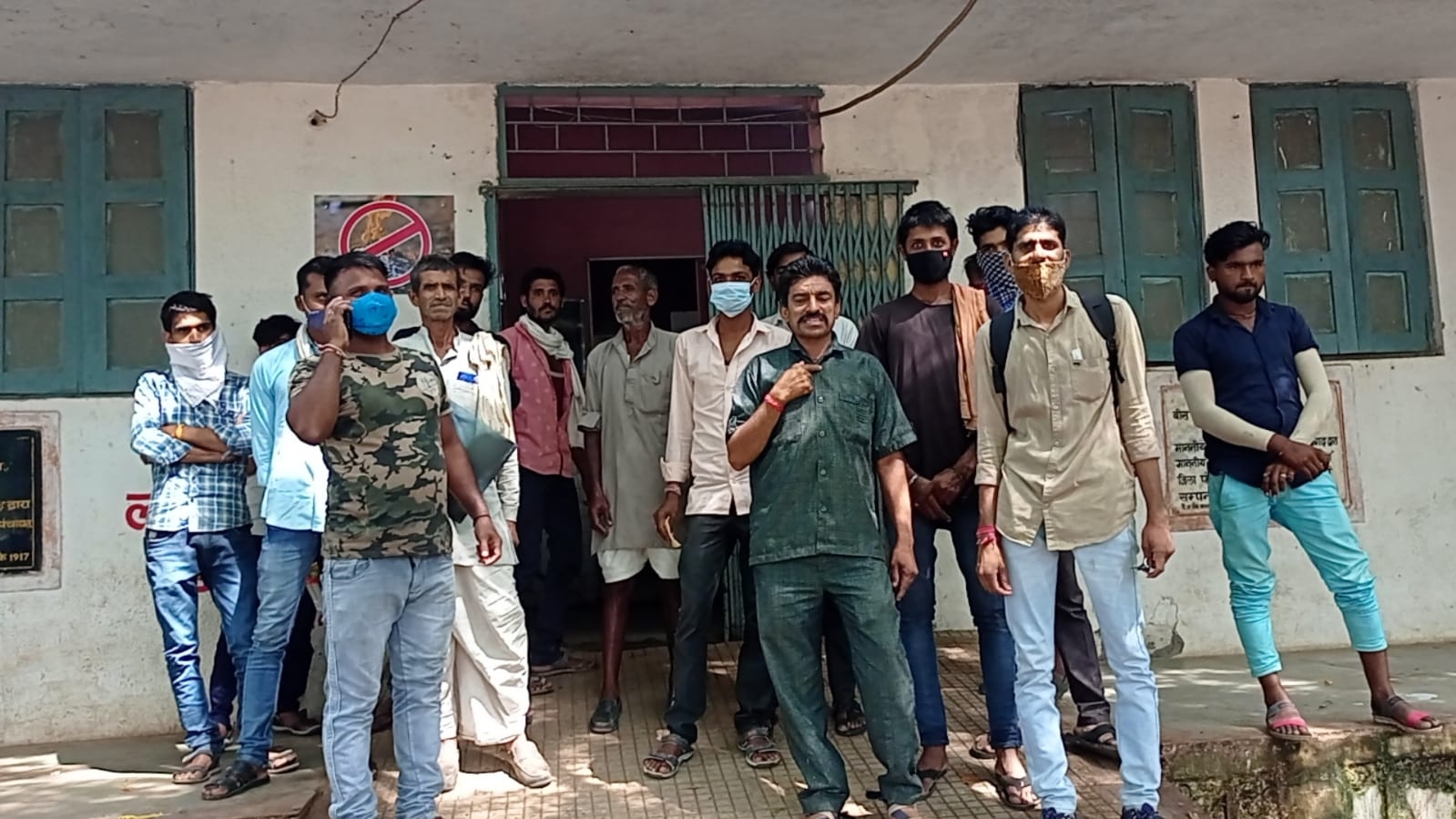 Rajgarh (Madhya Pradesh): The relatives of the patients raised slogans on Tuesday against the district hospital management for not getting proper treatment at the hospital.

A few patients have alleged that there are many irregularities at the hospital. Although several officers inspected the hospital and directed the staffers to improve the facilities, those instructions fell on deaf ears.

The doctors at the hospital prescribed several tests but when the patients went to the laboratory to take the reports on Monday, the officials said that the computer was not working or there were some technical snags.

Besides that, the new patients are facing more troubles. The hospital staffers do not even properly talk to the patients.

When the issue was raised before chief medical and health officer Dr S Yadu he said that work on the computer server was going on, and it would take some time to deal with certain work.

A patient Hukum Singh said that he had undergone some tests on October 1 but he did not get the report till Tuesday.