Bhopal (Madhya Pradesh): State home minister Dr Narottam Mishra has welcomed the decision of the centre to ban Popular Front of India (PFI). He said that with the arrest of four more, a total of 25 people have been held in connection with their links with the PFI.

He was speaking to the media at his residence in Bhopal on Wednesday. He said that it is the BJP government which would not allow any heat to pass on integrity and unity of the country at any cost.

He stated that ban on PFI was a welcome step as it had connection with the ISI and it had evidence of murder in Kerala, Odisha, Karnataka, etc. against it. Notably, 21 PFI members were arrested by the NIA and ATS in a joint operation in eight districts of Madhya Pradesh on Tuesday. 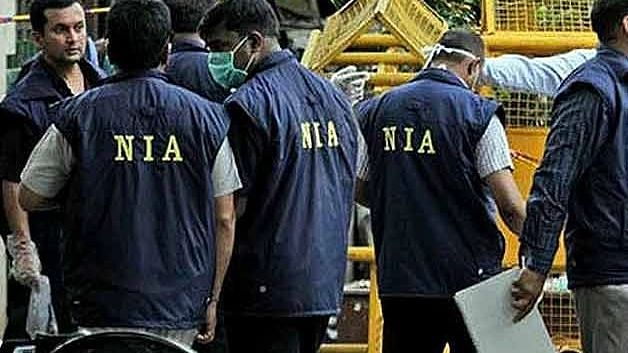