The incident took place in Madhya Pradesh on October 5, but a case was registered in Uttar Pradesh's Mathura.
Staff Reporter 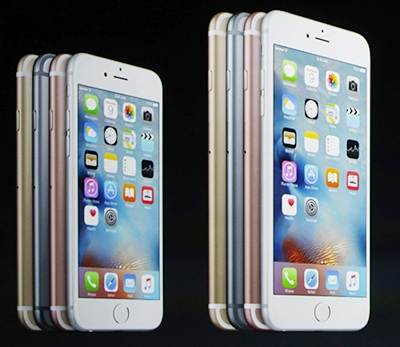 Mathura/ Bhopal (Madhya Pradesh): Nearly 9,000 mobile phones worth Rs 7 crore, have been looted from a Bengaluru bound truck in Madhya Pradesh's Sheopur district. The driver was allegedly beaten up and thrown

The incident took place in Madhya Pradesh on October 5, but a case was registered in Uttar Pradesh's Mathura.

The complainant has alleged that he had approached the Madhya Pradesh Police to file a complaint in this regard, but they refused to register a case saying that it will be filed at the starting point, which is Mathura.

Superintendent of Police (City) Martand Prakash Singh said, "In a complaint filed by Sachin Manav, manager of Oppo Mobile Company, it has been said that the driver of Farrukhabad district, Manish Yadav, left Greater Noida on October 5 morning for Bengaluru after loading mobile phones in the truck when two people boarded the vehicle as passengers from Gwalior bypass of Farah police station area."

As soon as the truck crossed the Babina toll in Jhansi, the miscreants allegedly beat up the driver and threw him out of the vehicle in Sheopur district of Madhya Pradesh. They fled with the truck, police said.

As Madhya Pradesh police refuted to register a case, the victim approached to the Additional Director General of Police in Agra, following which a case was registered.

The truck is in the possession of the Manpur police in Madhya Pradesh.

The SP said there were 8,990 mobile phones in the truck, which were worth around Rs 7 crore.

A police team has been constituted to investigate the case, he said, adding that the Madhya Pradesh Police is also being contacted in the matter.

Efforts are on to trace the location of the miscreants through CCTV footage and surveillance, the SP said. 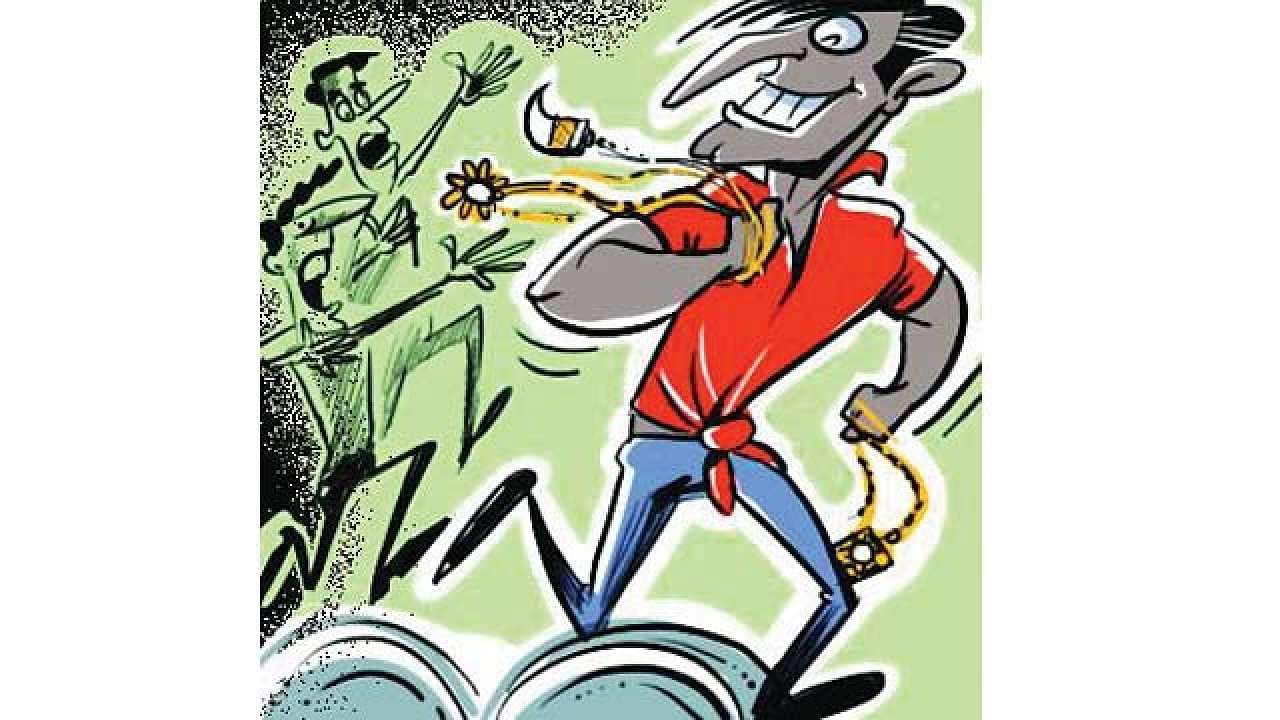