The company released a circular announcing a 7% increase in the 7th pay commission amount and a 17% dearness allowance.
Staff Reporter 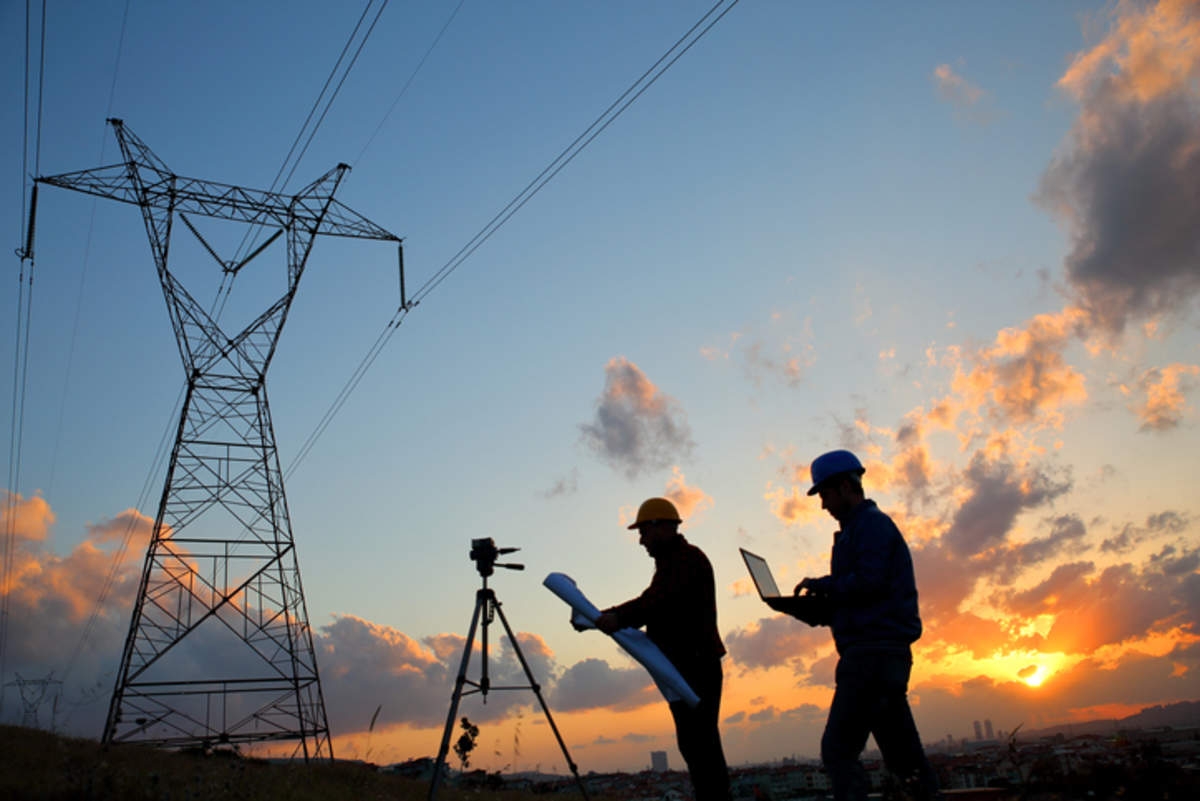 Bhopal: The 70,000 power employees of state ended strike against Madhya Pradesh Power Management Company Limited (MPPMCL) after the company agreed to two of their demands on Tuesday, a day ahead of Diwali.

The company released a circular announcing a 7% increase in the 7th pay commission amount and a 17% dearness allowance on sum of grade pay and pay band. The company has also agreed to giving an annual hike on their salaries.

The amount of annual incremental arrears to employees of Power Management Company will be paid in 6 equal installments starting with the salary of November 2021. The arrears dues will be paid in lump sum to the employees who have retired or are going to be retired before March 1, 2022, said the notice from the company.

The decision was taken during a meeting with the principal secretary of Madhya Pradesh power department Sanjay Dube.

A meeting with the managing director of company Vivek Porwal was held in the morning on Tuesday, which failed to bear results. The company couldn’t agree to the demands of the employees due to budget constraints.