After the recruitment, it came to light that some of the candidates had used fake certificates to get the job and some had used impersonators to pass the examination.

BHOPAL: The investigation into the police constable recruitment scam, 2013, was done by the special task force (STF), but the PHQ administration is still dithering on the final decision after seven years.

In 2013, Vyapam had conducted the recruitment for the police department. Recruitment was done for such clerical posts as those of computer operator, typist, stenographer and others. After the recruitment, it came to light that some of the candidates had used fake certificates to get the job and some had used impersonators to pass the examination.

Meanwhile, one more case was registered by the STF in the police constable recruitment scam, 2013, and it was handed over to the CBI. The central agency completed its investigation and presented the chargesheet to the special CBI court in Bhopal. The court convicted 30 constables on November 19, 2019, a little more than a year ago.

The STF kept on investigating the case and, when they matched the documents with the Directorate of Public Instructions, they found some of the certificates were fake. It also transpired that some of the candidates had taken the help of impersonators to pass the examination. 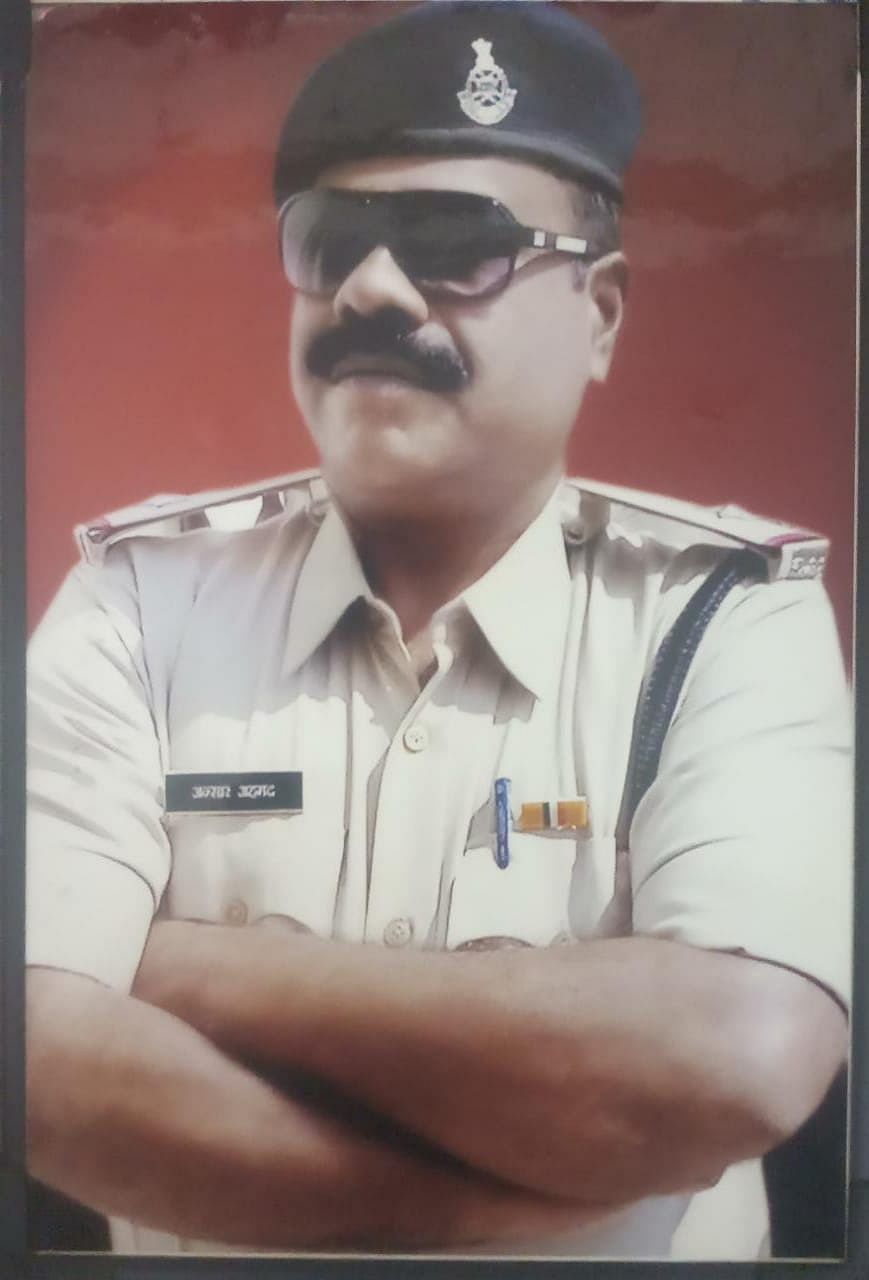 The STF has not able to place the chargesheet in court although seven years have passed since the scam occurred. When the case was registered, those accused in the case took bail from the court and also a stay order on their suspension. It is claimed that the STF was not able to put forward a proper representation to the court.

The ADG, STF, Vipin Maheshwari, informed Free Press that the agency had found around 140 police personnel posted in various units of the department tainted. The STF had sent the file to the PHQ to take departmental action against the officials. Out of those 140, the STF filed a chargesheet against six personnel in court.

Sources said the PHQ was not taking any action on the file which had been sent by the STF six months ago. The PHQ should have served notice on the personnel concerned and should have terminated the jobs of the tainted personnel. But, even after six months have elapsed, the PHQ has not taken any action on the issue. The pace at which the PHQ is working exposes the efficiency of the officials and lays bare the conundrum of what situation the common people in the state may face given the fact that the PHQ has not been able to take action against known — and highly accessible — accused in this span of time. Even the STF has been chargesheets at a very slow speed and the tainted personnel seem to have taken full advantage of the delay and have obtained court relief. 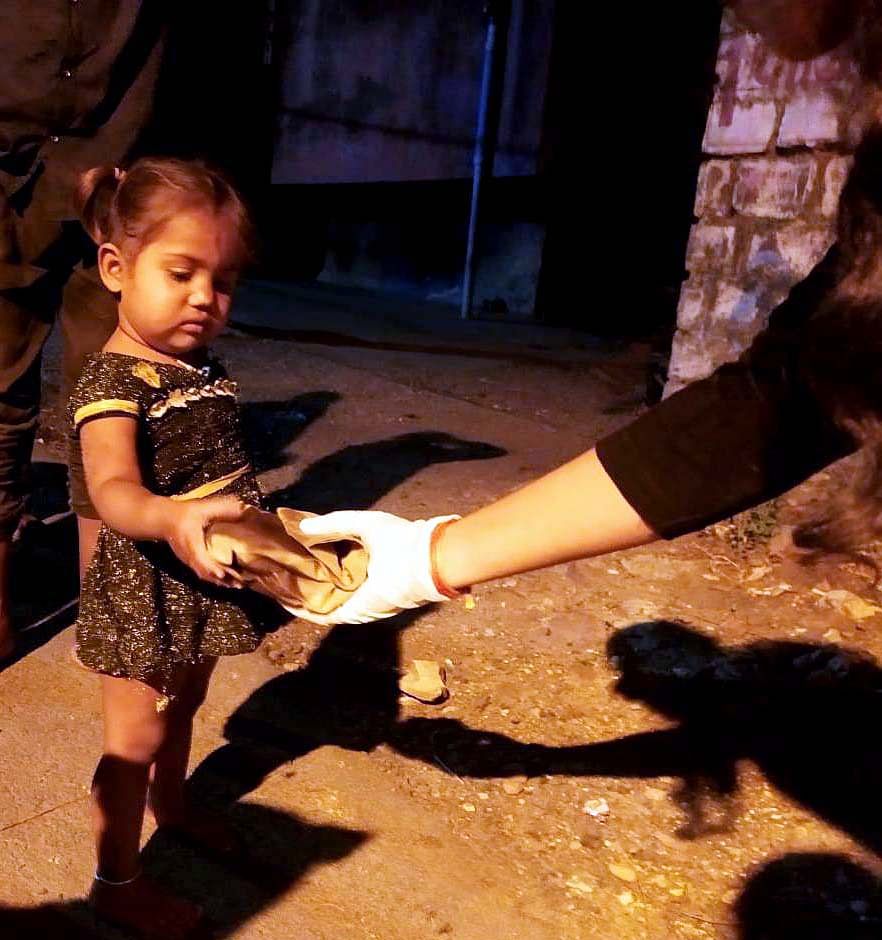