Madhya Pradesh: 7 killed by lightning in Damoh in 24-hr

Three members of a family were killed due to lightning at Lamti village near Tezgarh police station area.
Staff Reporter 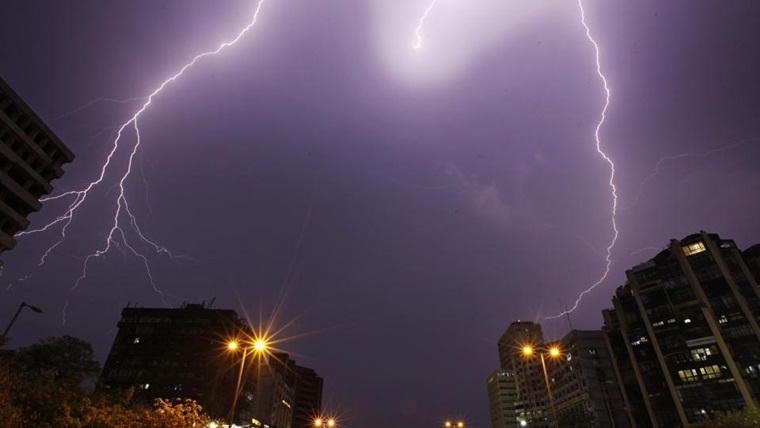 Seven people were killed in separate incidents of lightning strikes in Damoh district in the last 24 hours.  The chief minister Shivraj Singh Chouhan and the former CM Kamal Nath expressed grief over the incident on Wednesday.

Three members of a family were killed due to lightning at Lamti village near Tezgarh police station area. The dead includes Lakhan Yadav, 35, wife Savitri 32 and son Narendra 7 . Their elder son Chotu, 13,  survived the accident. All four were working in the agriculture field in village Lamti when thunderstorm strike, they took the shelter in a hut and the lightening stuck killing three.

In village Daba when the two Jalam Adivasi 60 and Premrani 30 were hit by lightning when they were harvesting crop. In village Kunwarpura village Ramgopal Badgiya and Pritam Patel of village Sataria died in the incident.  The CM Chouhan tweeted ‘shocking news came that in Damoh district seven people had died due to Arial lightning. . I pray to God to give peace to the departed souls and strength to the families to bear the loss."

Ex-CM Nath tweeted ‘the untimely death of seven people reported in Damoh is shocking. . I pray to God to grant peace to the departed souls and also fortitude to their families to bear the loss. 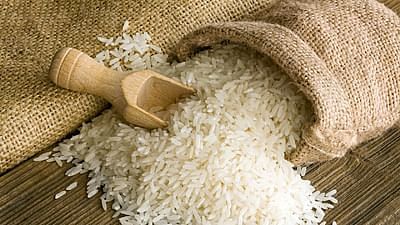