The boy fell into a 40-feet deep open borewell in his field.

Chhatarpur (Madhya Pradesh): Dangers posed by open borewells came to fore once again in Chhatarpur district where a five-year-old boy slipped and fell into a 40-feet deep open borewell in his fields in Narayanpura area on Wednesday.

Dipendra Yadav, son of Akhilesh Yadav, a farmer, was brought out of the borewell around 10 pm and rushed to a hospital for a medical check-up, the state's additional chief secretary (ACS) home Dr Rajesh Rajora said.

The boy slipped and fell into an open borewell in his father's farm at Narayanpura Patharpur village, located near the district headquarters, around 2 pm.

After digging a parallel pit up to a depth of 28 feet, the rescuers got access to the borewell shaft through a tunnel, Rajora said.

Heavy rains hampered the rescue operation but rescuers had covered the borewell's opening to prevent the entry of rainwater, an official said.

The district administration had also lowered a camera and oxygen pipe in the shaft and the child's movements were seen in the footage, Chattarpur collector Sandeep JR said.

Expressing concern over the incident, CM Shivraj Singh Chouhan had directed chief secretary, his principal secretary and collector of Chhatarpur to make all necessary arrangements to pull out boy safely. Chouhan also had a conversation on phone with the Laxmi Yadav, mother of the boy and assured her that his son would be pulled out safely.

In present scenario there have been several instances in which kids accidentally fall into open borewells across Madhya Pradesh but no concrete step has been taken to ensure that children are not hapless victims of careless adults. 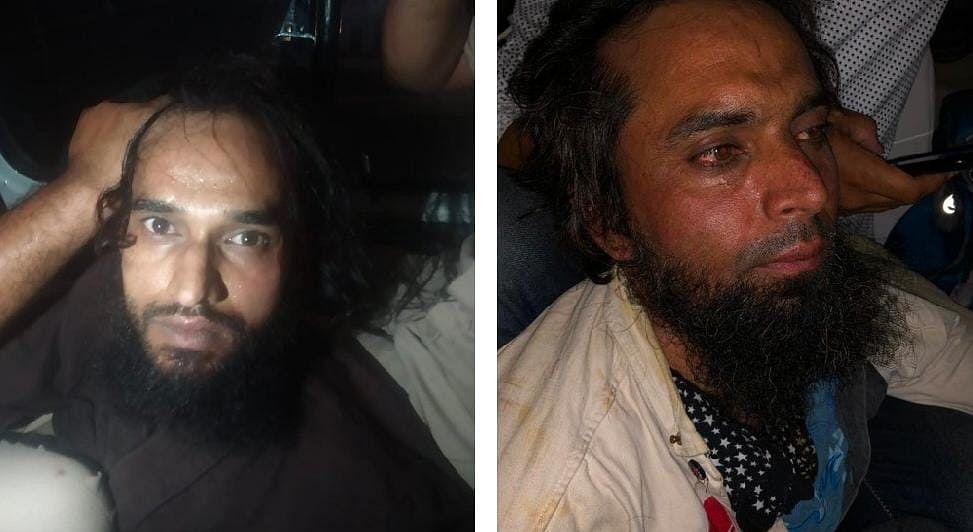