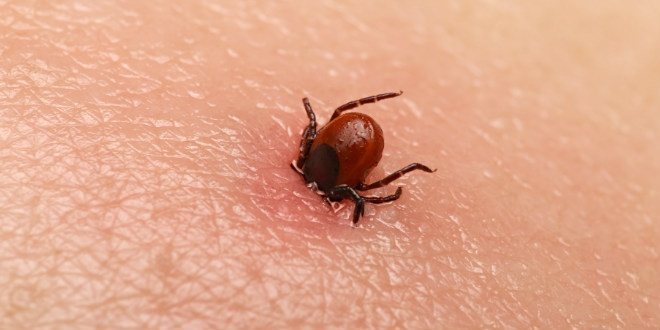 In Uttar Pradesh, cases of scrub typhus have increased with alarming rate. In November 2020, scrub typhus had claimed two lives. Eleven districts around Panna and Jabalpur are affected in the state.

Singrauli CMHO Dr Narendra Jain said, “I had verified when private hospitals brought the issue in my knowledge. Patients were admitted but now all have been discharged. No casualty reported.”

Scrub typhus is spread through bites of infected chiggers (larval mites). The most common symptoms of scrub typhus include fever, headache, body aches, and sometimes rash.

* Efforts to prevent typhus have been successful when people are able to avoid contact with the vectors that spread typhus (mainly fleas and lice) or fecal droppings from rodents.

* Good sanitation, flea-control measures, and reducing populations of rats, mice, and other animals that may carry bacteria and their vectors is effective.

* Use insect repellents and insecticides if fleas and lice reside in the local environment.

* Avoid any physical contact with infested clothing for five days, which will allow the lice to die because they need a blood meal in less than five days to survive.