The COVID-19 tally in Madhya Pradesh reached 7,93,150 on Monday, while the death toll remained unchanged at 10,528, an official said. The recovery count stood at 7,82,496 after eight people were discharged from hospitals, leaving the state with 126 active cases.
Staff Reporter 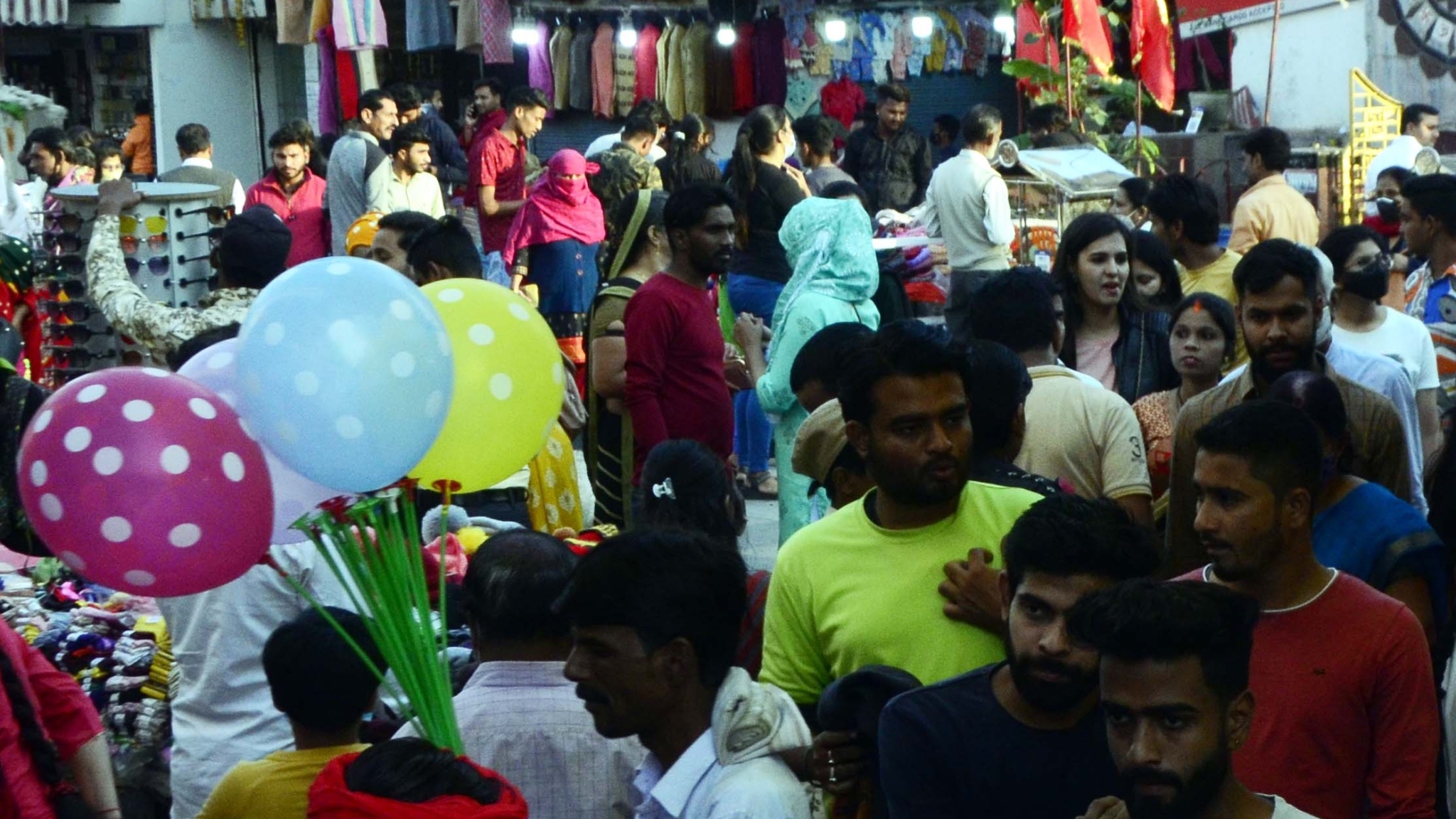 BHOPAL (Madhya Pradesh): The number of active cases in Madhya Pradesh climbed to 126 on Monday as 12 more people have been diagnosed with the infection Bhopal reported 9 new cases while two cases have surfaced in Jabalpur and one in Indore.

Chief Minister Shivraj Singh Chouhan has appealed to people to take necessary measures against Corona in the wake of a possible third wave. Cases of new variants of Corona are being reported in some countries. As of now there is no information of its presence in India, but precautions are necessary, said Chouhan through his social media posts. It is the governmentís priority to administer both the doses of vaccine to all the citizens of the state by December, said Chouhan, adding that it was the most effective way to prevent the infection from spreading.

Right now there will be no ban on public programmes, but the people of the state must follow all the rules and precautions to prevent infection, said the chief minister.

CM has said that the surveillance rules of the Centre government will be strictly followed in respect of passengers coming to Madhya Pradesh from other countries. CM has appealed to the people coming from other countries to cooperate with the administration. He said that those who notice even the slightest symptoms of infection should get tested immediately. He urged people not to be careless, and follow all necessary rules to prevent the spread of infection. 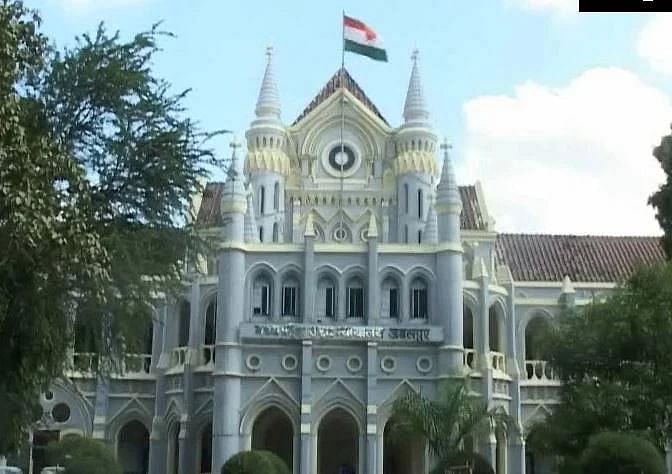