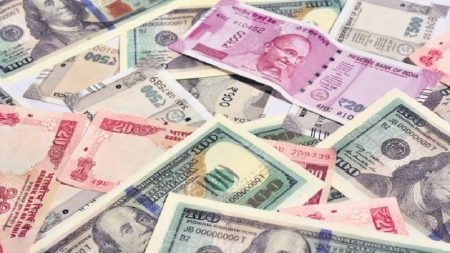 Lokayukta police have unearthed unaccounted property worth over Rs 30 lakh during searches conducted at residences of Gotegaon SDM, who was caught red-handed accepting bribe of Rs 2 lakh. The SDM R K Banskar was arrested by Lokayukta police after he was caught accepting the bribe amount from a contractor at a rest house in Jhoteshwar on Wednesday. The sleuths had then initiated searches at his properties in Sehore, Gotegaon and at his native place Datia.

SP Lokayukta Anil Vishwakarma told Free Press that searches continued till Thursday and documents pertaining to assets worth over Rs 30 lakh disproportionate to his known sources of income were found.
Banskar was also found in possession of Rs 2.80 lakh in cash, 250 gm gold, 200 gm silver and two residential properties.

He claimed that one of the houses was gifted by his mother-in-law, while he had purchased the second one. The sleuths had also found 15 bank accounts in his name, the details of which are being ascertained.