Bhopal (Madhya Pradesh): An FIR has been lodged against four officials of the Billabong School, including chairman, director, principal and transport manager, for trying to hush up the rape of a kindergarten student and discarding Supreme Court and transport commissioner’s instruction regarding operation of school bus.

On Monday, Mahila police station had registered the case of rape with a three-and-a-half-year-old girl on the complaint of latter’s parents.

The Chief Minister later formed an SIT to probe the case. Somvanshi said that investigation revealed serious irregularities by the school chairman, director, principal and transport manager in dealing with the case.

“After being informed about the crime, the four accused tried to cover up the incident by hook or crook. Instead of informing the police, they went mum. They should have immediately informed the police and initiated action against the accused. They, however, took the case lightly and the accused continued to report for duty,” said the officer.

Additional CP further said, “The school administration violated the norms set by the Supreme Court and also ignored the instructions given by the transport commissioner. The four have been charged with violation of the law”.

The police said that more sections would be included in the FIR later.

On Thursday, the parents gathered in front of the school and created ruckus. They raised slogans against the school administration and demanded a meeting with the principal. However, they were denied permission. The principal also refused to come out to meet them.

The parents alleged that they were paying high fees for good education and safety of their children. However, no security was being provided to their children. 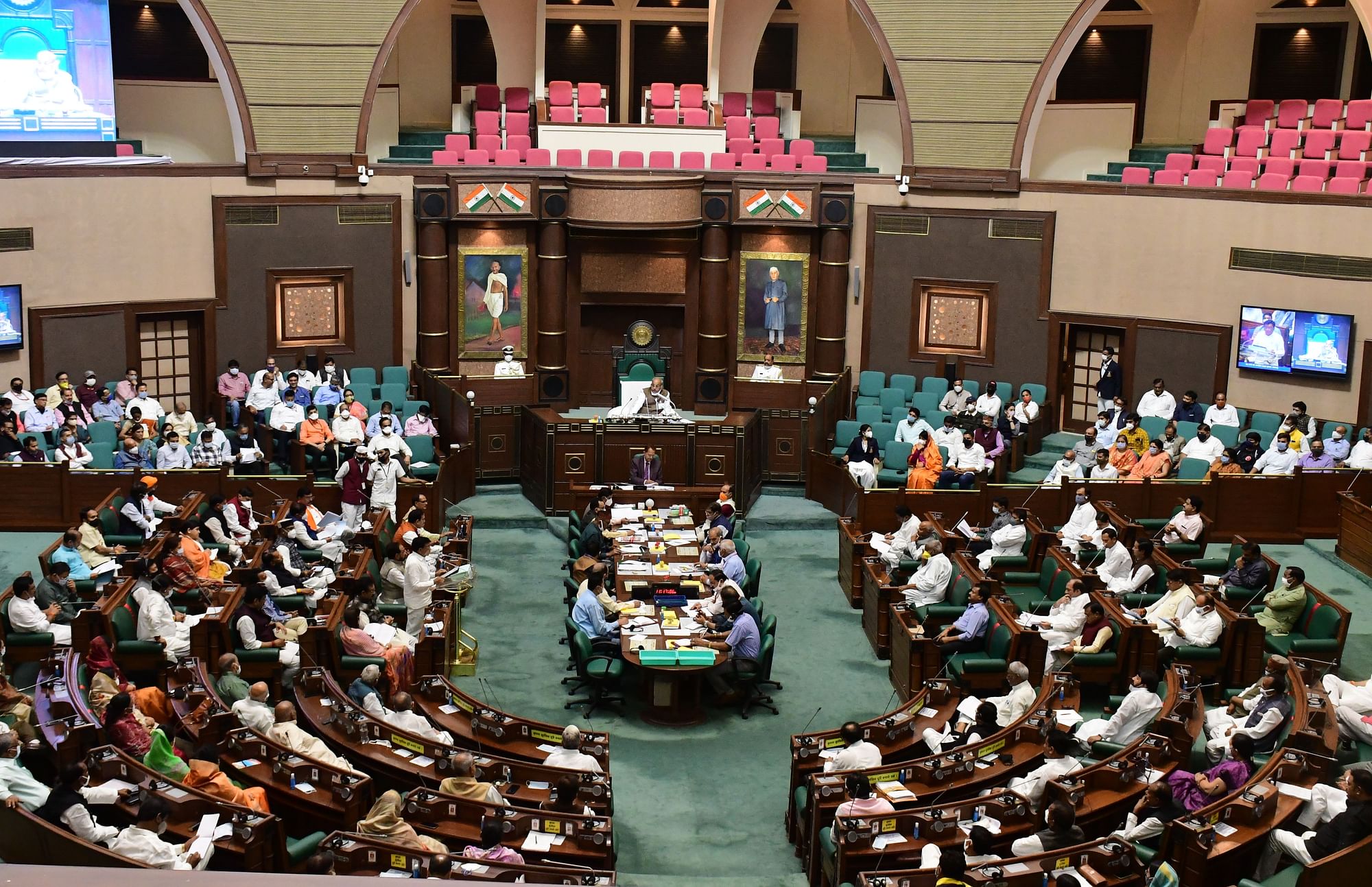