Following a narrow 1-0 loss on day three, Hubli Hockey Academy bounced back with a clinical 5-1 win against Malwa Hockey Academy, Hanumangarh in what was the first match of Pool F.
IANS 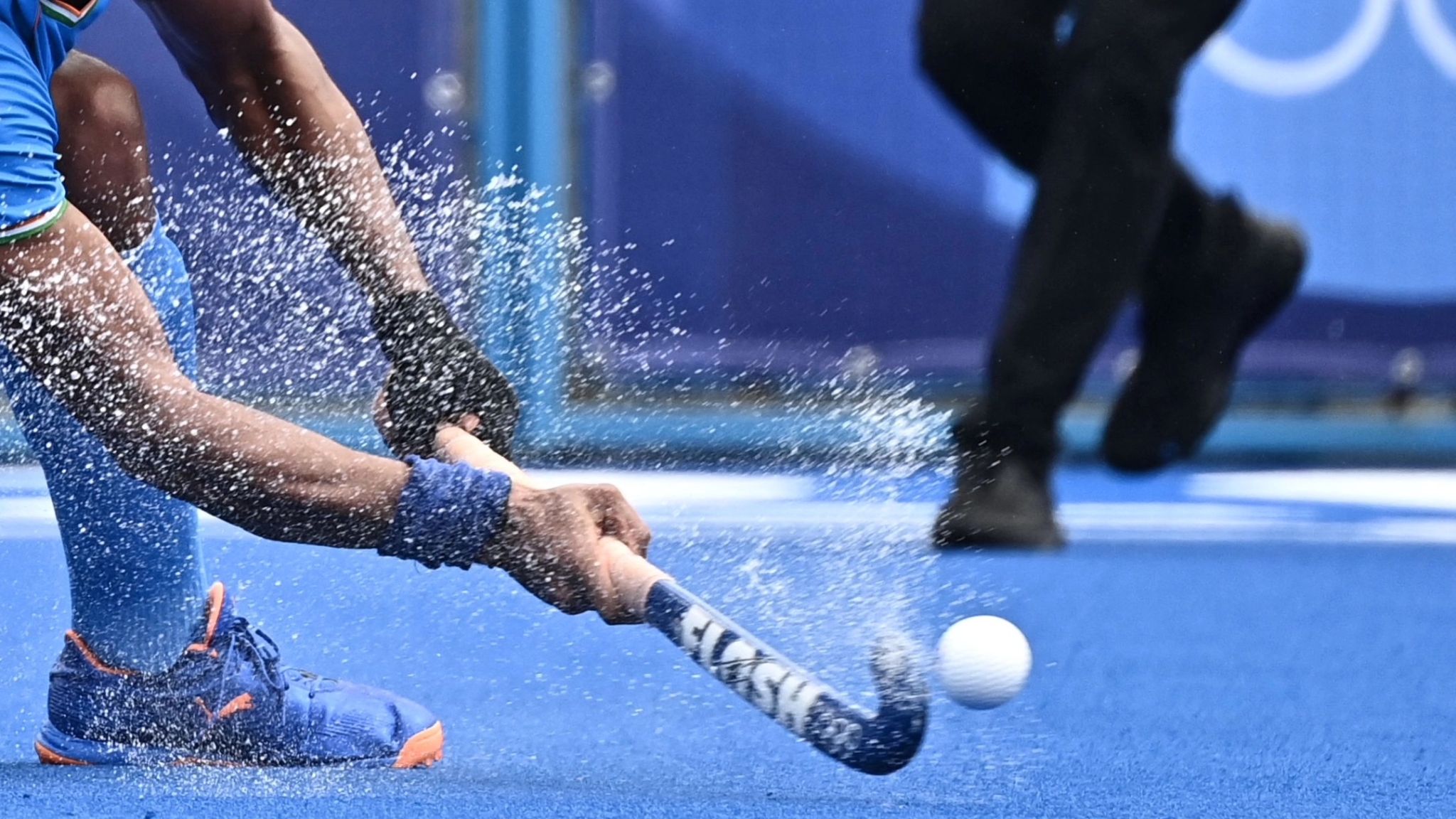