BJP’s defeat is the reflection of its wrong policies, says CM
Staff Reporter 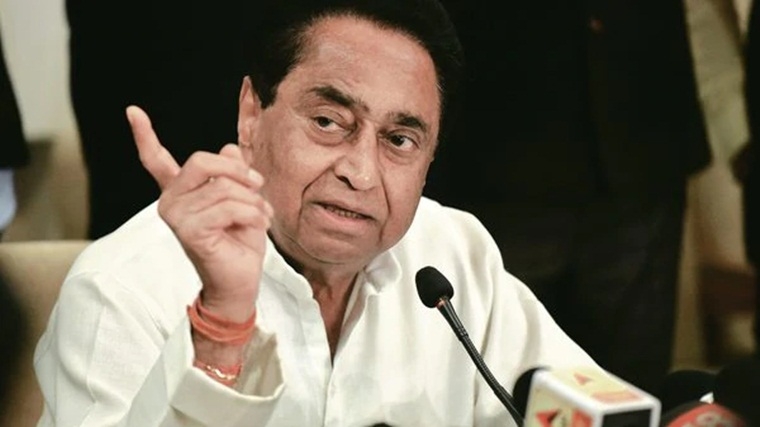 BHOPAL: With the JMM-Congress-RJD alliance set to form the government in Jharkhand, the Madhya Pradesh Chief Minister Kamal Nath said that BJP’s defeat in polls was the reflection of its wrong policies.

Results of Jharkhand assembly elections have given answer to those who are creating fuss in the country, tweeted Chief Minister Kamal Nath hailing party’s victory on Monday.

BJP’s defeat is the reflection of its wrong policies that this type of politics would now come to an end. “Today every citizen wants to discuss the burning topics and wants its redressal. For people bread and bread matters most and it cannot be diverted in the name of other issues,” his tweet read.

The result of the polls has proved that in the country there is no place for hatred, people of our country believe in brotherhood and peace and no power can divide this country, said Nath in his tweet. “I congratulate AICC leadership Sonia Gandhi, leaders of Mahagathbandhan and thanks to the aware voters”, he added. 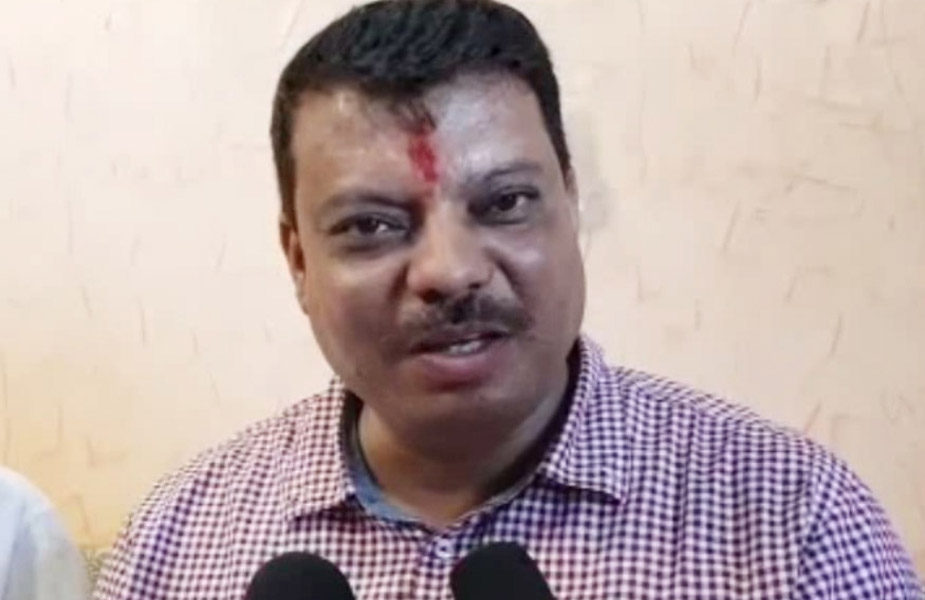 Singhar emerges as game changer: The tribal welfare minister Umang Singhar, who has crafted the victory of the party in the Assembly elections, has emerged as a strong leader.

Former AICC president Rahul Gandhi had appointed Singhar deputy in-charge of the Congress party’s affairs in Jharkhand and he remained in the state till the last phase of polling concluded. Earlier, the minister had hogged the limelight when he had opened a front against the his party veteran and former chief minister Digvijaya Singh for regularly questioning the state government’s working. The war of words grimed and the issue had reached IACC.

The minister termed Singh as a ‘Blackmailer’ who ‘wanted to unstable the Nath government’. He also accused Singh of being ‘involved in transfer business’ and had levelled many other allegations. The minister had even written to AICC president Sonia Gandhi complaining about the ‘activities’ of the former chief minister. Singhar’s cabinet colleagues stood divided on his remarks and statements against party’s senior leader.

Now with Singhar proving himself in the elections,

Earlier, there were whispers in political corridors that AICC might take action against the minister, however, the equations stands totally changed today with Singhar proving himself in the election.

The name of Singhar is doing rounds for the state Congress president, the post currently held by Nath. The AICC is holding the orders to appoint the new state party chief.

The 45-year-old Umang Singhar is a powerful tribal leader and Congress MLA from Gandhwani seat of Dhar district. He’s the nephew and political successor of Late Jamuna Devi, who was the deputy CM in the erstwhile Digvijaya Singh government in MP. Jamuna Devi and then CM Digvijaya Singh not having very good political equations in the past despite being in same party are well known. Just like his aunt Late Jamuna Devi, Singhar too is considered close to the Congress’s first family, including Congress president Sonia Gandhi and son Rahul Gandhi.