According to reports, no casualties were reported in the incident. It, however, created a stir among the residents of the area.
FP News Service 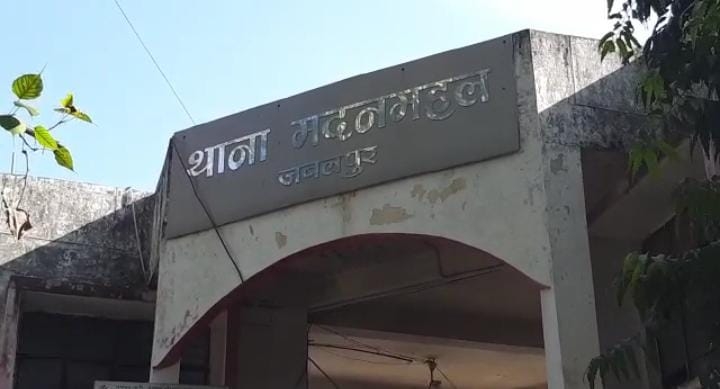 According to reports, no casualties were reported in the incident. It, however, created a stir among the residents of the area.

According to Madan Mahal police, the miscreants were identified as Dev Patel, Neeraj Sharma and Lucky Patel. Dev and Neeja had a dispute with Tola and Shobit, residents of the same locality. They had a huge fight at Ranital Chowk.

In order to take revenge for the fight, Lucky sent Dev and Neeraj to bombard Tola's house. They reached Tola's house and threw the bomb on the wall of the house.

Madan Mahal police station in charge Neeraj Verma said that both of them have been arrested and search was on to nab the absconding accused Lucky. Strict action would be taken against the accused, Verma added. 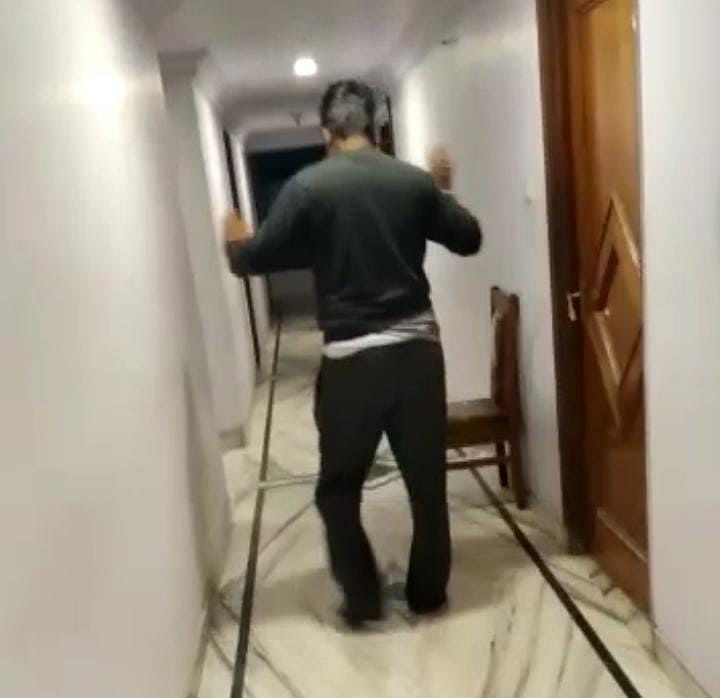