HomeBhopalJabalpur: The mission to eradicate adulteration

Jabalpur: The mission to eradicate adulteration

Samples are being collected from the sweet shops and Mawa market.

Jabalpur(Madhya Pradesh): In Jabalpur, food samples have been taken 486 times since January 2022, but only 350 samples have been recorded thus far. Approximately 25% of the reports are currently pending. In view of the festival, Diwali, the Food Safety Department has returned to the field to collect samples.

According to the Food Safety Department Officer, Pankaj Srivastava, samples are being collected from the sweet shops and Mawa market.

According to the statistics, roughly 350 of the 486 samples that were taken in Jabalpur between January 2022 and the present have been reported. Unexpectedly, the Holi sample report could not be delivered until Diwali. In the last month, around 38 samples have been collected. However, none of the reports have arrived.

According to Shrivastava, the sample taken from Jabalpur is forwarded to the lab in Bhopal, where it takes a minimum of 20 days and a maximum of two to two and half months to receive the reports.

Bhopal is the only lab in Madhya Pradesh that tests food samples. During the Kamal Nath government, it was announced to set up one lab each in Jabalpur and Gwalior. However, the lab has been completed in Gwalior-Jabalpur, but till date, the work has not started in them.

Keeping in view the incidents of adulteration of food and beverages on a large scale, the Government of India passed the Prevention of Food Adulteration Act, 1954, which came into effect on 1 June 1955 in India. Under this act, a complete ban has been imposed on the purchase and sale of food and beverages that are dangerous and harmful to health. Such an act has been considered an offense in the Indian Penal Code(IPC). If the following acts are being done by any person, he will be guilty under section 272 of the Indian Penal Code, 1860.

No food or drink shall be mixed with any dangerous or harmful substance, even in a small quantity that is likely to cause harm or endanger the health of the person eating or drinking it.

Adulteration has been done in the food item and drinks so that the food and drink become harmful. And the purpose of mixing it is to sell it in the market.

If any person sells adulterated food or drinks which cause injury or damage to the health of the people, he/she will be punishable under section 273 of the Indian Penal Code, 1860.

The offenses of section 272 and section 273 are both cognizable and non-cognizable. It can also be bailable and non-bailable. In most states, under both sections, a person can be punished with imprisonment of 6 months or a fine, or both. There is also a provision of life imprisonment in some cases of adulteration. 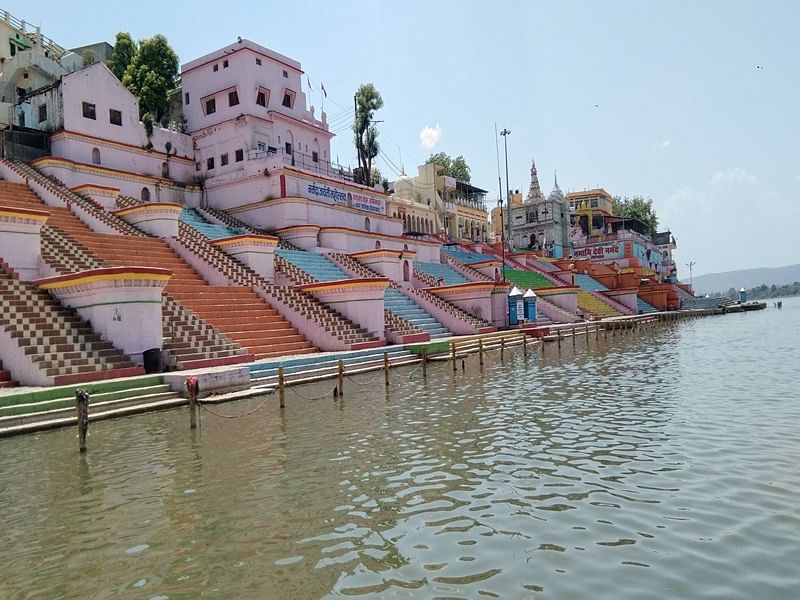