A division bench of Chief Justice Ravi Malimath and Justice Dinesh Kumar Paliwal has issued notices to the state government seeking response in the case.

A division bench of Chief Justice Ravi Malimath and Justice Dinesh Kumar Paliwal has issued notices to all the five convicts and the state government in this case.

Counsel for the petitioner said before the court that the case falls in the rarest of rare category, so the convict should be given capital punishment.

The hearing into the matter is likely to be held soon.

On February 12, 2019, the twins brothers Shreyansh and Priyansh were kidnapped by six persons from a school bus. They demanded a ransom of Rs 1 crore. They, however, had collected Rs 20 lakh even after killing the twins.

Four days after receiving the ransom, the bodies of the twins were found in Yamuna river in Banda district of Uttar Pradesh on February 24, 2019.

On July 26, 2021, Satna trial court had sentenced the five accused Padmakant Shukla, Raju Dwivedi, Alok Singh, Vikramjit Singh and Apoorv Yadav to double life imprisonment. One of the accused had, however, died during the trial.

Nevertheless, one of the convicts, Padmakant Shukla, submitted a bail application on Monday stating that his father had died. He sought temporary bail for 15 days.

The counsel for the petitioner argued that the convict had brutally killed the twins. They had given drugs to the children and kept them for 10 days. They had murdered them even after taking ransom and threw the body in river. The court should not show sympathy in such circumstances.

After the hearing into the matter, the High Court refused to grant temporary bail. 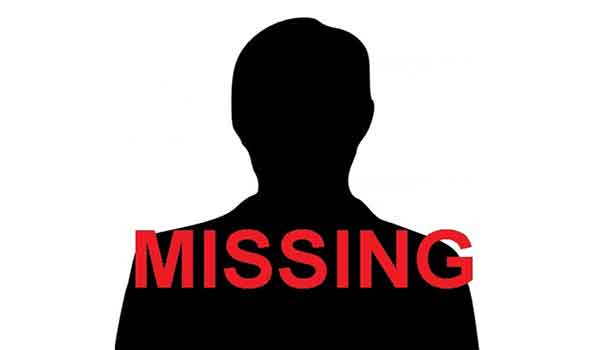