Bhopal(Madhya Pradesh): A museum highlighting the lives of tribal freedom fighters and the tribal uprisings is coming up in Chhindwara district of Madhya Pradesh.

According to joint director of Tribal Research and Development Institute, Bhopal, Neetiraj Singh it will be the first such museum in the state. The museum is being established on 9.27 acres on the premises of 68-year-old Badal Bhoi Tribal Museum in the district.

The history of the mass movements to be available are related to Gond uprising in Mahakaushal, Jungle Satyagrahain Betul, Ghash Satyagraha in Seoni, Chhindwara Andolan, Ghoda Dongri, Charan Paduka Kand, Mandleshwar Kranti, Bhil-Bhilala Nimad Kranti and Chaur Haiba Kand. According to records, Chaur Haiba Kand was associated with the protest against tax on rice. 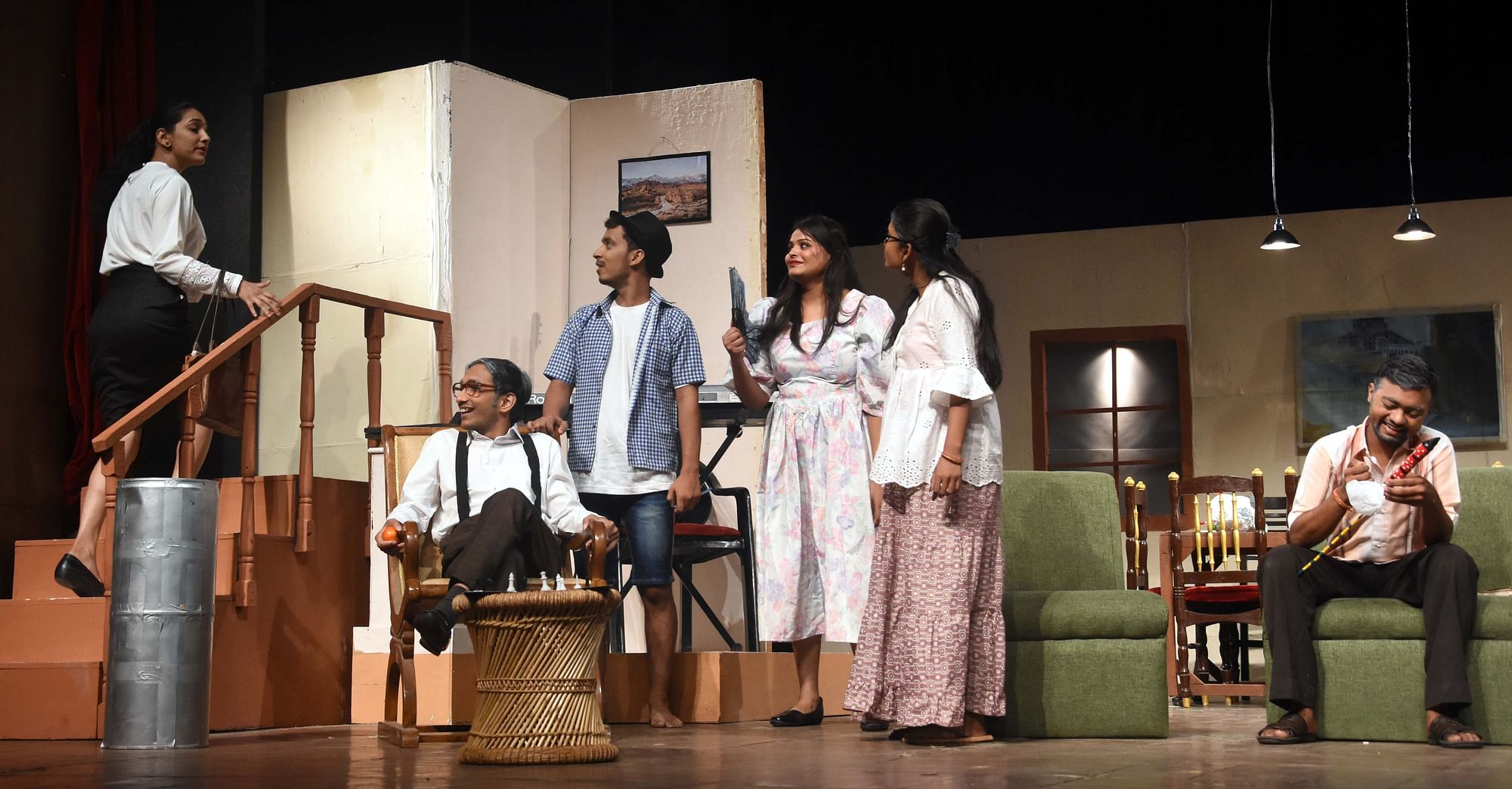 The sculptures will be made of bamboo, wood, clay and metal items, besides there will be paintings to talk about the tribal people’s participation in the freedom struggle, Singh said.

Singh said that civil works have been completed and interior designing is about to start for which the department will hire tribal artists. A sum of Rs 30 crore will be spent on the project, out of which the Centre will provide Rs 15 crore. The Prime Minister is likely to inaugurate the museum on October 2 or November 15 later this year, he said.