Indore: Former minister Sajjan Singh Verma said that though he is eligible, he is not in the race to become the state Congress president.

Interacting with media at a press conference, he said , “I deserve to be MP Congress state president but I am not in the race. This political race does not suit me. The high command has the acumen and they have their evaluation criteria. I believe I fit in those criteria.”

He said that Kamal Nath is a powerful leader of Congress in MP. If he wishes to distribute charges among the state leaders, he will obey his orders. Verma said Nath should be given responsibility at the national level along with his responsibilities in the state.

“I am dedicated to the party and we will make a Congress government in the state under Kamal Nath in 2023,” Verma said.

On PM Modi's working style he said after Narendra Modi becoming prime minister and Amit Shah becoming home minister the second line of BJP has got weakened because the two are controlling the party. Only a few ministers like Nitin Gadkari can take decisions on their own, the rest are under the two leaders.

Commenting on Scindia becoming a minister, he said that Scindia has been given a department that can be sold as Modi is keen to privatise many sectors. “Scindia will have no power to sell anything, only Modi will decide to whom he will sell - Adani, Ambani or to someone else," he said

On Nemawar murder case, he said, “CM Shivraj had announced in Indore, that he will bury the mafias and criminals 10-feet below the ground but now his Bhanjiyas are getting buried in the ground and criminals are roaming free”

Verma has written a letter to Union road transport and highways minister Nitin Gadkari in which he has given information about the irregularities by NHAI officials in giving compensation for land and houses acquired for the construction of four-lane road in Dewas district. While praising Gadkari, Verma has written that you are one of the successful ministers of the Government of India, you believe in working with transparency. I hope that as the most successful minister, we will bring justice to the villagers by taking action against the officers who tarnish the image of your department. 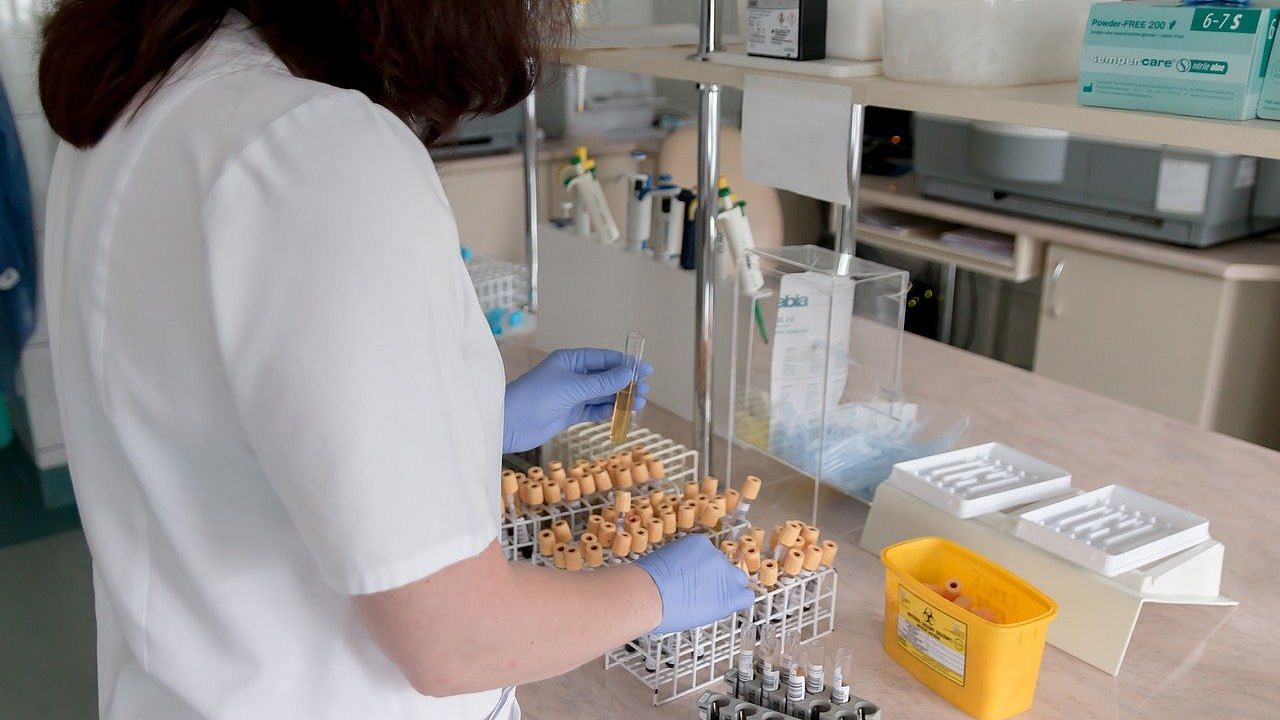