Government puts city toll at 300, Hamidia alone reports 500 deaths. Crematorium data belie government claim as on an average last rites of over 100 Covid patients were performed in the city for continuous two months.

What Janta Curfew! Commuters are a common sight on main roads, here is an instance of breach of corona norms in Ujjain on Thursday | FP PHOTO
Advertisement

BHOPAL: State government claims regarding Covid fatalities in April ñMay, when the second wave was at peak, have been exposed by none other than by its own medical facility -Hamidia Hospital.

Government has put the corona toll in the state capital to 300 in the last two months, however, if one goes by the record of the Hamidia Hospital, it alone reported 500 Covid patientsí deaths at the government-run facility during the said period.

As per the health department, the fatality figure stood at 633 on April 1 and by May 31, it had climbed to 933. Thus as per the government records, 300 people had died fighting covid in Bhopal.

While Hamidia alone contributed 500 deaths to the city tally in April-May, the other two public hospitals -All India Institute of Medical Sciences (AIIMS) and JP Hospitals, which were also Covid dedicated hospitals, witnessed its number of patients falling prey to the virus. Besides, various private hospitals were Covid hospitals in the city and there too COvid mortality rate remained high.

Even the crematorium data belie the government toll figure as on an average over 100 covid patients bodies were cremated in the city for continuous two months.

The doctors of Hamidia Hospital said that when the second wave was at its peak, there was shortage of medicines and oxygen and private hospitals reported high Covid deaths . Now the situation is quite normal as bed occupancy has reduced. However, still around 1400 patients are undergoing treatment at ICU in the state and1500 are on oxygen support beds.. The corona positive rate has declined to below 1 per cent. 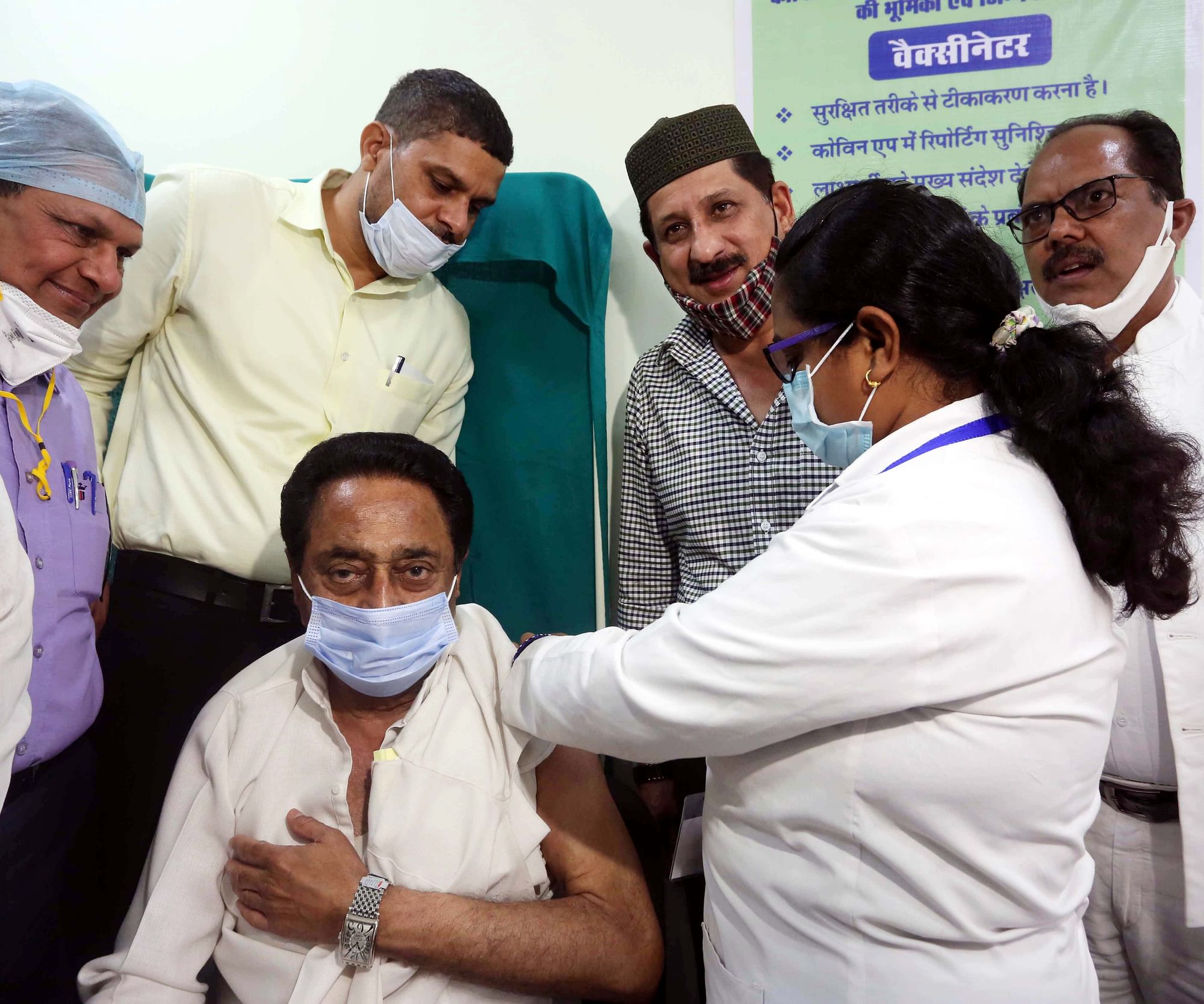