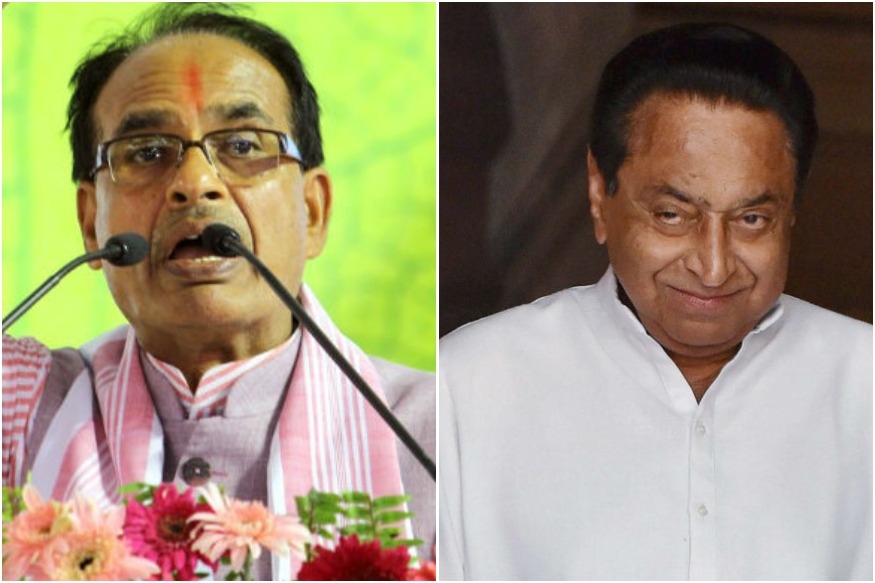 BHOPAL: The people’s feedback provided by electricity distribution companies to the government has made energy department officials to think of a scheme that can increase the ambit of BJP-led government’s Sambal Scheme.

Most consumers are still under awe of Indira Grih Jyoti Yojna launched by Kamal Nath government. It had reduced electricity bills by more than half and had covered more than one crore people across the state.

Shivraj government had tried to pacify people by providing extra relief to Sambal consumers during corona times but numbers of beneficiaries are only one third of the scheme that existed during Congress rule.

Kamal Nath led Congress government had launched Indira Grih Jyoti scheme in April 2019 to reduce electricity bills of consumers. Under the scheme, consumers had to pay Rs 100 only for 100 units of power consumed. The remaining amount was given to power distribution companies as subsidy. Later, on public demand the scheme was extended for up to 150 units of consumption wherein consumers were charged for 50 units according to slab. But consumers benefited up to Rs 500 till 150 units. 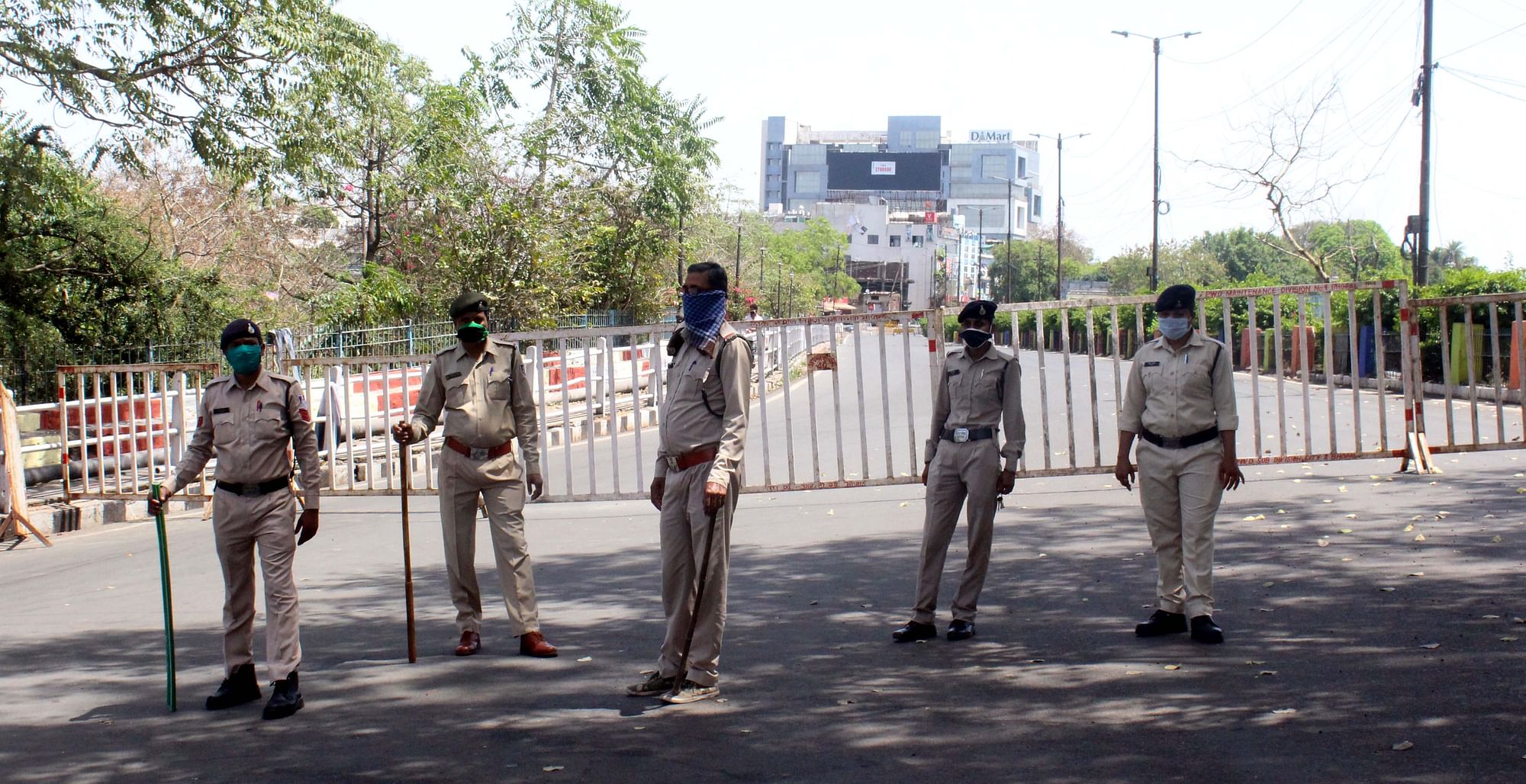 On the contrary, Shivraj’s Sambal scheme provides benefit to 63 lakh consumers. According to claim made by MP Power Management Company in January 2020, about 1,42,5374 consumers were reaping benefits of Indira Grih Jyoti scheme. The power management company said eastern region distribution company had 42,61,971 beneficiaries, central region company had 29,23,440 and the western region company had 32,39,963 consumers that benefited under the scheme.

State government had paid about Rs 374 crore as subsidy to power company for December.

The challenge before officials of the energy department lie in the fact that Sambal scheme is meant only for the people living belonging to below the poverty line (BPL), which are around 63 lakh. They were paying fixed charge of Rs 200 per month under Sambal scheme.

After change of government, Sambal scheme was re-launched after scrapping Indira Jyoti scheme. Shivraj has announced temporary relief for Sambal consumers. They have to pay only Rs 50 per month for three months.

This situation has now forced the officials to design a scheme that would make people forget Indira Jyoti scheme and that covers more beneficiaries. 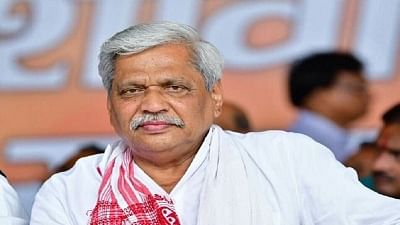