In the midst of dense forest with tigers lurking around, Kerwa road to be illuminated shortly, all thanks to an NLIU student

Bhopal (Madhya Pradesh): The road surrounded by dense forest and leading to the Kerwa Dam at city outskirts may soon be lit up by street lights. The Bhopal Municipal Corporation (BMC) has cleared a tender worth Rs 1.03 crore for installing street lights on the road. The work is to begin soon.

However a student from National Law Institute University, Bhopal is to be credited with this crucial amenity.

Himanshu Dixit, a final year student (now pass out) of the, Bhopal had launched a campaign for getting street lights installed on the road. To add, the national institution is based on the Kerwa road which plunged into darkness after sunset.

“Walking on the road after dark was quite risky. There was a danger of wild animals. The residents of the Mendora village and NLIU students, especially women, feared using the road after sunset,” Dixit told the Free Press.

Street Romeos used to move on the road, passing lewd comments on female students and women residents of the villages and colonies around. “I saw one such incident in front of me. But we could not identify the men involved as it was dark,” Dixit said.

Dixit corresponded with and met senior administrative and government officials for almost 10 months to get the road lit up with street lights. “I was to leave the NLIU shortly but before that I wanted to do something worthwhile and lasting,” he said. A still from Kerwa Road in nighttime | FPJ

Dixit said that his efforts have succeeded and the BMC has decided to install street lights on the road. He thanked senior IAS officer Sanjay Shukla, BMC Commissioner KVS Chaudhary and Smart City Corporation CEO Ankit Asthana for the success of his campaign. “They heard me out sympathetically and did whatever they could to help me,” he said.

Lucky Tomar, who runs Jai Gurudev Cafe on Kerwa Road, is all praise for Himanshu. “Once late in the night I saw a tiger lurking on the corner of the road. I was in a car otherwise, I don’t know what would have happened,” he said. Once street lights are installed, wild animals will avoid the road, he said.

Tomar said that he and others of the area were happy that Himanshu took time out from his tough academic schedule to run from one office to another. 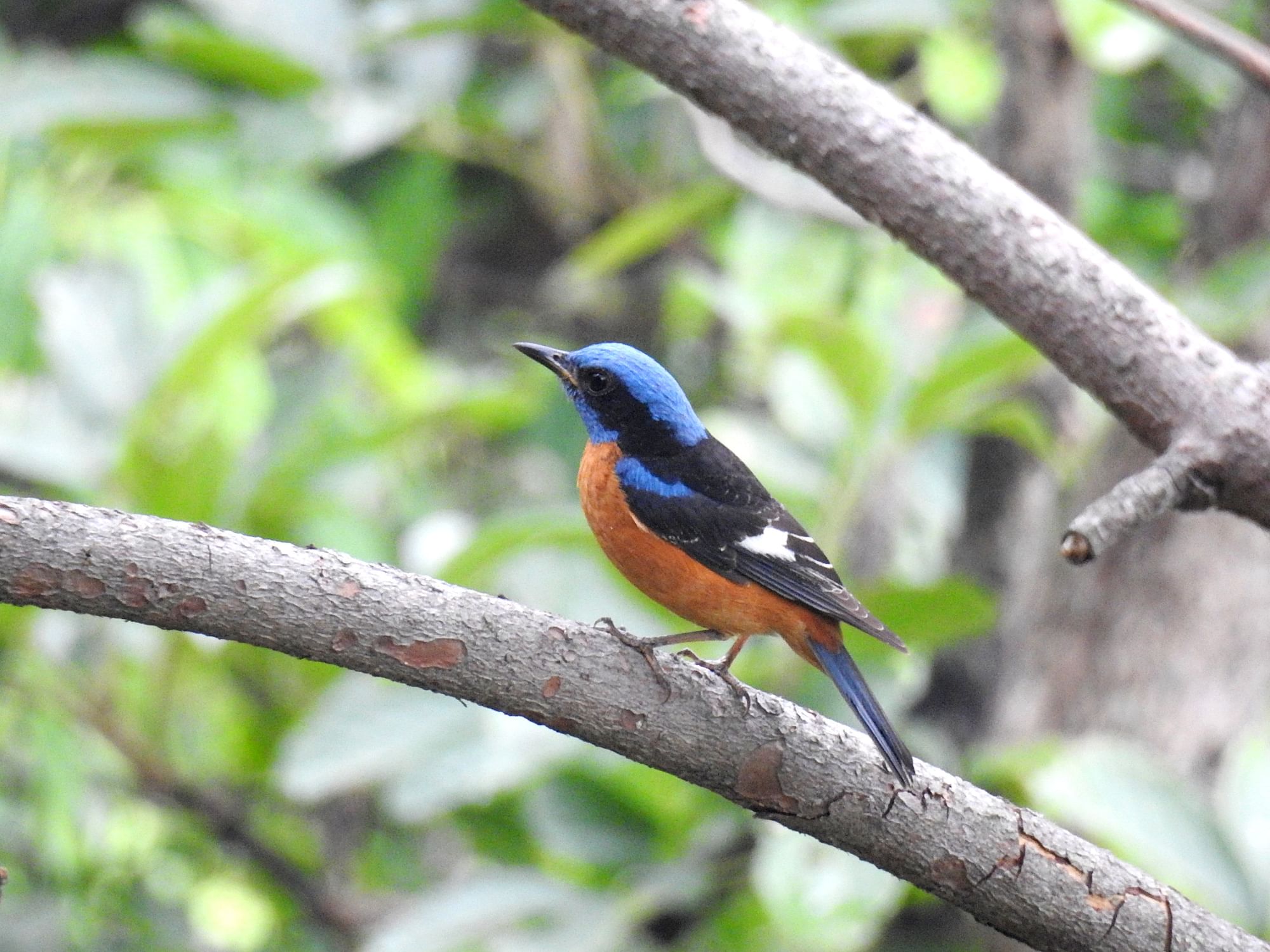 HomeBhopalIn the midst of dense forest with tigers lurking around, Kerwa road to be illuminated shortly, all thanks to an NLIU student