I am not ill Shivraj Ji, let’s have a race, says Kamal Nath

Nath was talking to media on the occasion of Gandhi Jayanti on Saturday in Bhopal.
Staff Reporter 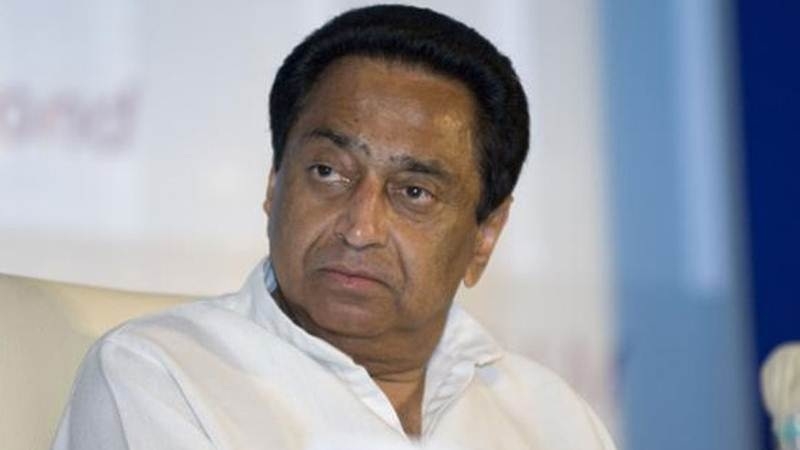 Bhopal (Madhya Pradesh): Refuting rumours about his health, former Chief Minister and state Congress chief Kamal Nath said that his health is perfectly fine. “Leave concerns about my health Shivraj ji. Let’s have a race, I am ready for it,” challenged Kamal Nath.

Nath was talking to media on the occasion of Gandhi Jayanti on Saturday in Bhopal. Nath reached Congress state headquarters and garlanded pictures of Mahatma Gandhi and Lal Bahadur Shastri. “There are speculations about my health. Some say Nath is ill others talk of my age. I had gone to Delhi for a medical checkup and all reports are okay,” said Nath.

Nath said that he has several responsibilities and visiting Delhi does not always means one has gone there for treatment.

Replying to a question, Nath said that announcement of candidates for the by-election will be done soon. “We want winning candidates and that will be decided on the basis of survey. The election is not of wining but of saving the real culture of our country and state,” added Nath.

Attacking the ruling dispensation, Nath said that Shivraj government is number one in issues like atrocities on tribal people, suicides among farmers and corruption. No one is safe in BJP government.

Our government is to supply electricity for Rs 100 for 100 units and now people are getting inflated bills in thousands but Shivraj is on spree making false announcements and misguiding people of state.

Kamal Nath should focus on race in Congress

Reacting on Kamal Nath’s statement, State BJP president VD Sharma said that Kamal Nath sould focus on the ongoing race in his own party. He should focus on race within his party that is going between Gandhi family and other senior leaders, said Sharma.